You are here: Home / Reviews / You can’t trust product reviews on Facebook anymore – Digital Information World
Facebook is one of the largest social media platforms that provides a huge variety of services to its users. The core purpose of Facebook is to make its platform a positive space for all sorts of people.

Facebook is always considered a platform of opportunities but now it is considered more of a space full of fake reviews rather than a product research tool. Although Facebook doesn’t support people to use its platform to spread misinformation and it has been accused of failing to stop the sale of fake reviews on the platform.

According to the report by Which (a UK based company), Facebook has been informed about the concerns by Competition Markets Authority (CMA) regarding Fake reviews on the platform. But still, users are exposed to unsafe products that are being represented as best products due to paid fake reviews by a variety of writers. On Facebook, there are hundreds of groups working to recruit a variety of workers to give fake and false reviews about different products.

According to Research by Which, within one day more than 3,500 new posts with fake reviews were generated and more than 50,000 posts across 10 groups in a matter of 4 to 5 weeks.

In June, CMA found a fake online review and told Facebook and eBay to urgently survey to detect and eliminate existing fake review groups and posts from the platforms. These social media platforms were told by CMA to not just remove existing fake reviews but also modify policies to prevent them from reappearing again.

On numerous occasions, Facebook was told by CMA to remove and prevent any fake review group or post from reappearing but there are still a huge variety of groups working to post fake reviews according to Which.

In this process, Facebook failed to take any action against these plagued groups of Fake reviews and continues to generate thousands of fake review posts in a day.

According to Facebook, its content moderation team is trying hard to take all necessary actions against such groups and removed 9 out of 10 Facebook groups related to this issue. The team of Facebook is working on investigating all other groups as well and according to Facebook, it is trying its best to improve, it’s also focusing on building some new tools that can help prevent this sort of abuse in future.

The user exposed to fake reviews is one of the major problems Facebook is facing. Fake reviews can expose users to a variety of fake products that can put the life of users at stake. Facebook needs to remove this threat as soon as possible before it takes any bad turn that might put a huge impact on Facebook. 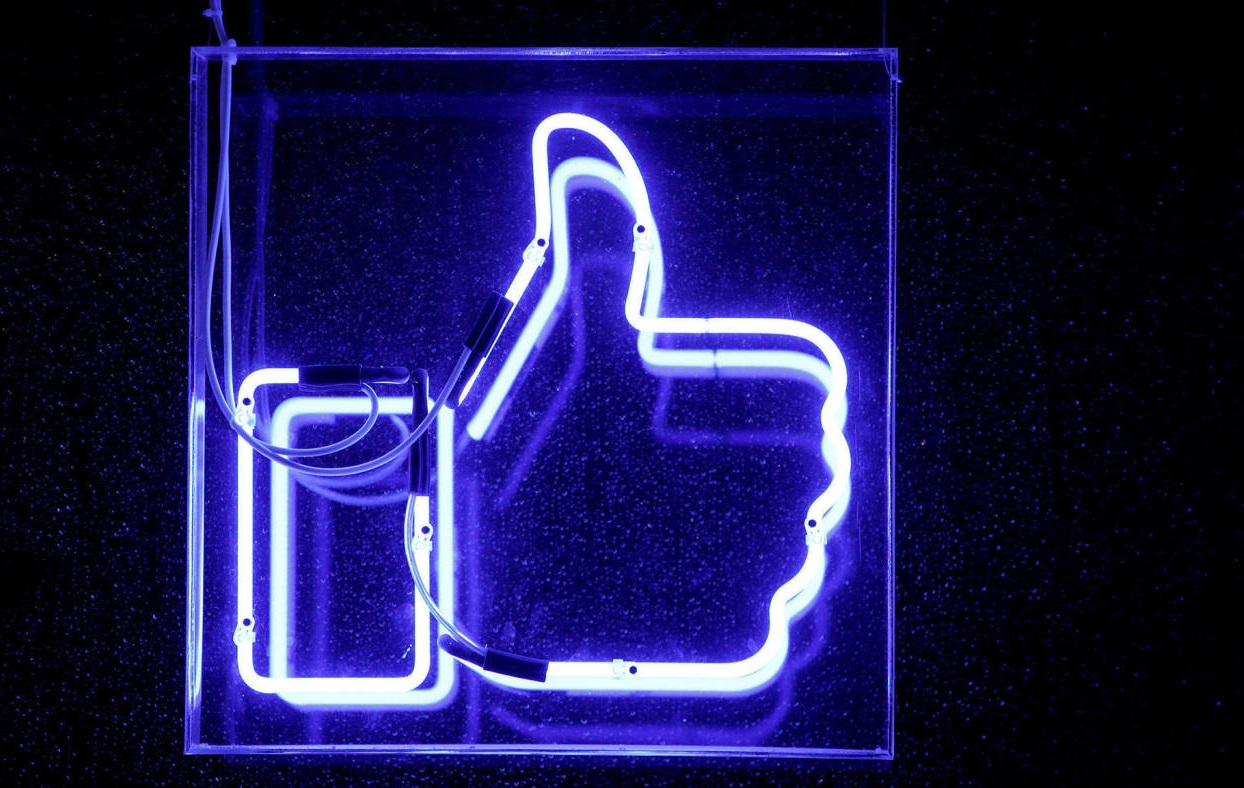 Read next: Mobile Web Is More Popular Among Consumers than Facebook Or Any Other Social Media App, Says A Study