You are here: Home / Reviews / Google’s year in review: All of the highlights and lowlights from 2018 (GOOG, GOOGL) – Pulse Nigeria

Google introduced a ton of new hardware in 2018. 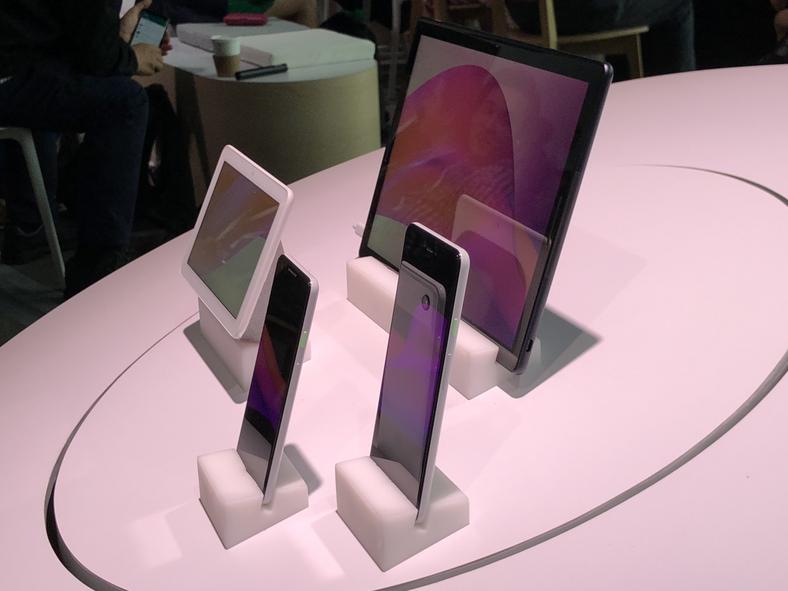 Google unveiled a $130 gadget called Google Home Hub, which controls all of your smart-home devices (no need to open a million different apps), and shows you information at a glance. 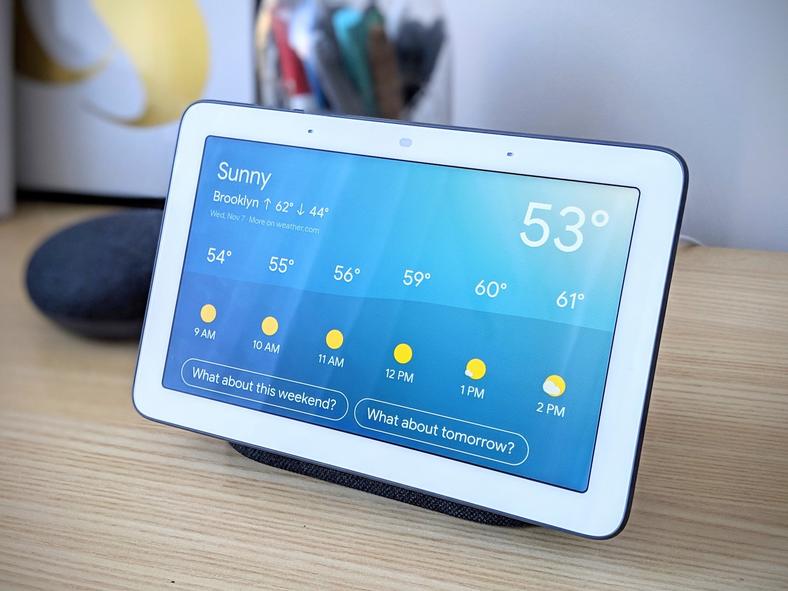 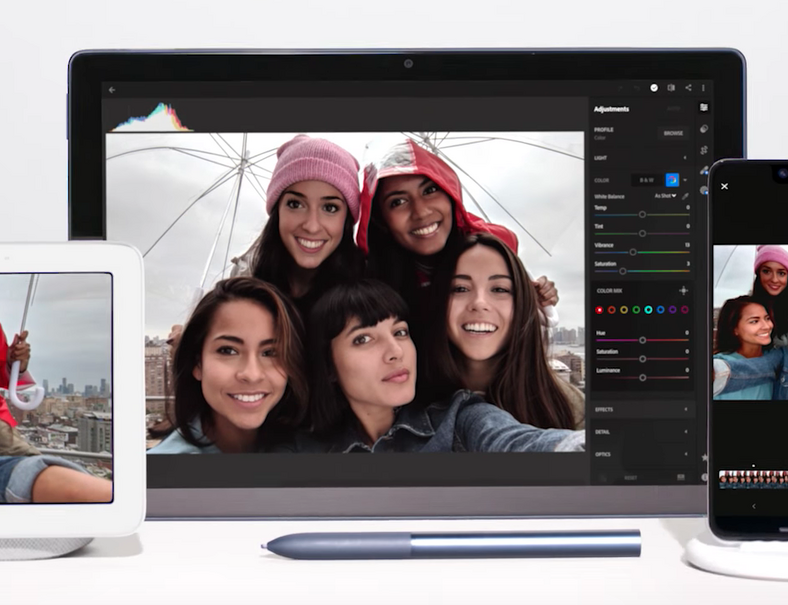 Like Apple and its iPad Pro, Google also made a special keyboard and stylus that work specifically with the Pixel Slate.

And of course, Google also unveiled the Pixel 3 and Pixel 3 XL smartphones, the excellent successors to last year’s Pixel 2. 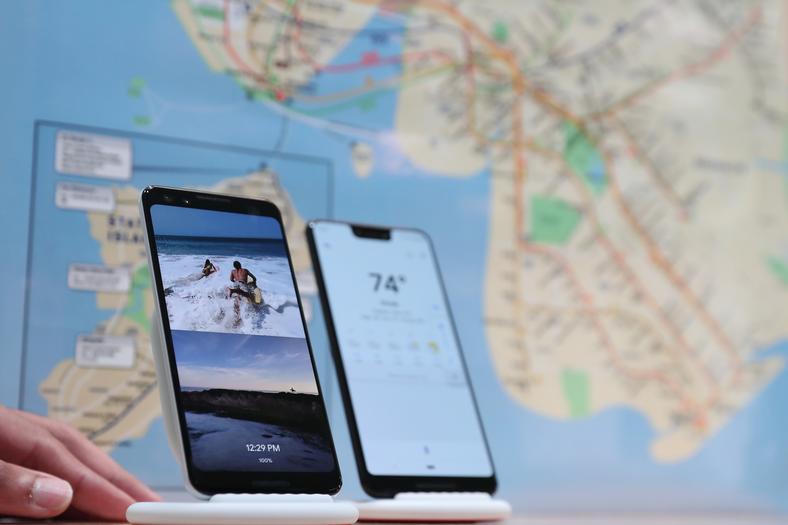 Google’s Pixel phones are one of the best ways to experience Android, and they have the best cameras on any smartphone you can find right now.

Read our reviews of the Pixel 3 and Pixel 3 XL .

Google updated some other hardware lines this year, like the Chromecast streaming dongle, but the company made a much bigger impact with new and exciting software. 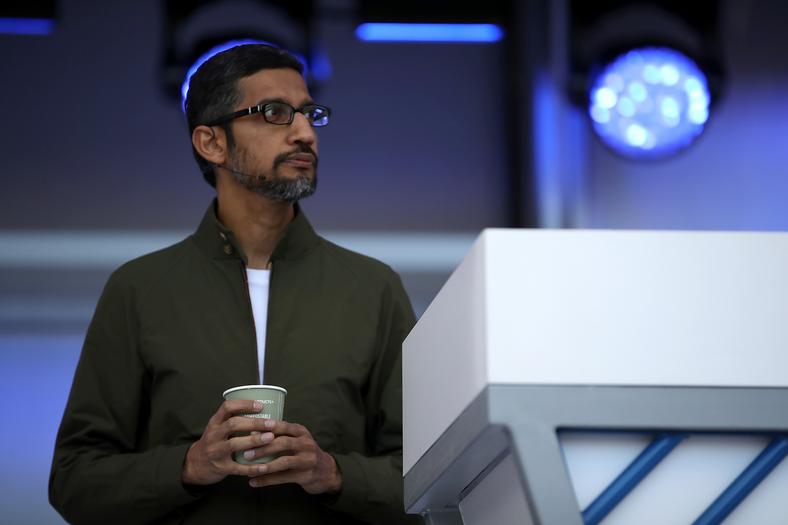 Here’s how to activate Smart Compose in Gmail.

Google Assistant also made big strides. You can now have continued conversations with the Assistant, and it can now parse multiple commands in a single sentence. It’s also more natural-sounding than ever before, and you can choose from a bunch of new voices, including that of R&B star John Legend. 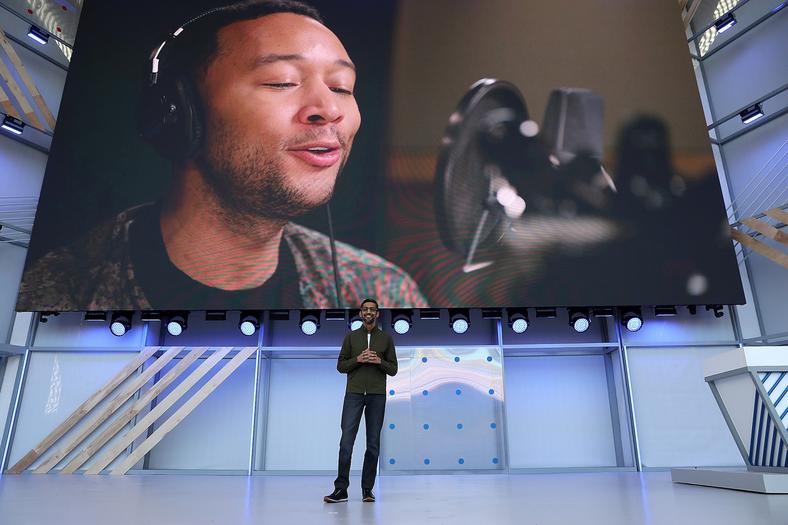 Parents will love this one: Google finally gave its Assistant a “politeness” feature, where you get credit for saying “please” when you ask Google Assistant for something. It’s designed to teach children to not be bossy when asking for things.

Google’s own CEO Sundar Pichai unveiled a wild new feature called Duplex where you can ask Google Assistant to call businesses on your behalf, and Google’s AI will schedule appointments for you. Yes, this is totally real. 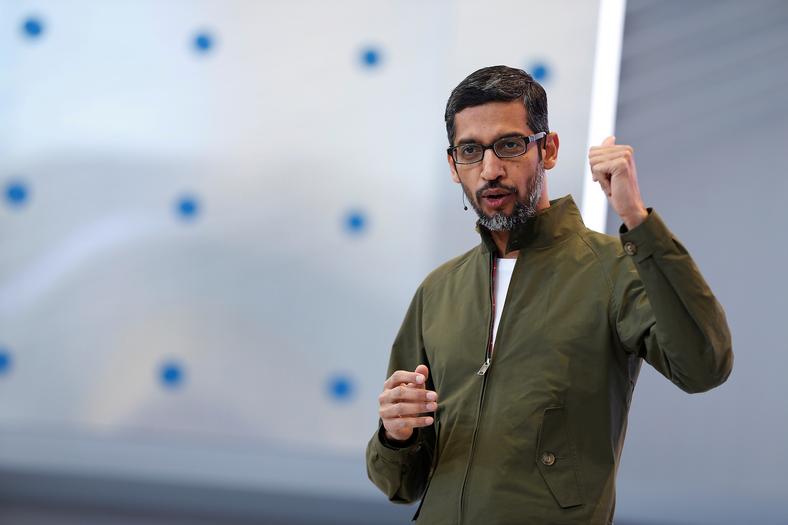 Google’s new “Call Screen” feature for the Pixel 3 is the first time you’ll be able to use Google’s Duplex technology, which uses Google Assistant to deal with phone calls on your behalf. 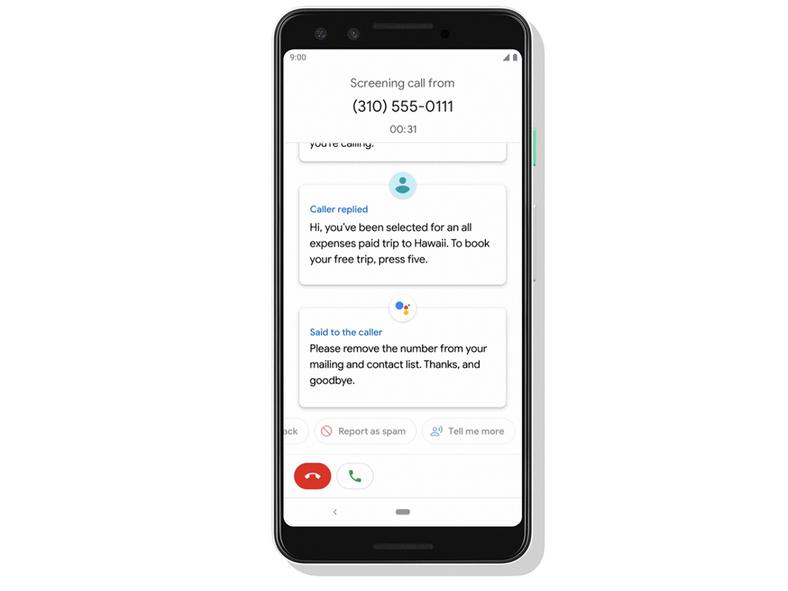 Call Screen will tell the caller it’s your assistant, and ask what the call is about. The ensuing conversation is transcribed on your lock screen in real time so you can choose to answer or hang up.

A new feature called Subscribe with Google lets you access all your paid magazine and news content anywhere, including on Google Search, Google News, and the publishers’ sites. 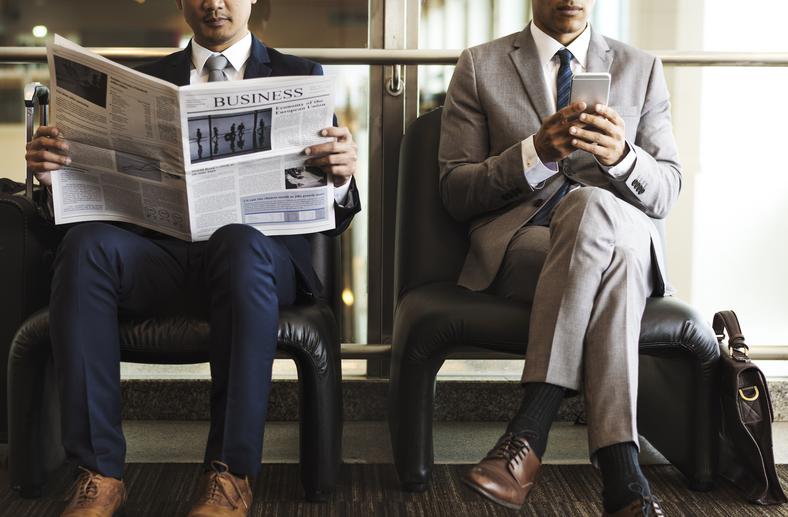 Google’s new Android software, Android P, launched with a great new feature that every phone needs: “Flip to Shhh.” Just put your phone face down on a table, and it will automatically silence itself and activate “do not disturb” mode. 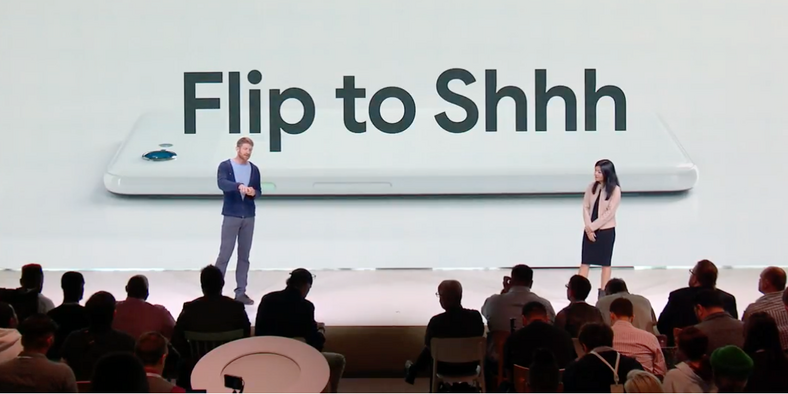 Google announced a very cool Google Maps feature, which uses your phone’s camera to navigate around town using Street View. Giant arrows and animated characters point you in the right direction, like a real-world version of “Crazy Taxi.” 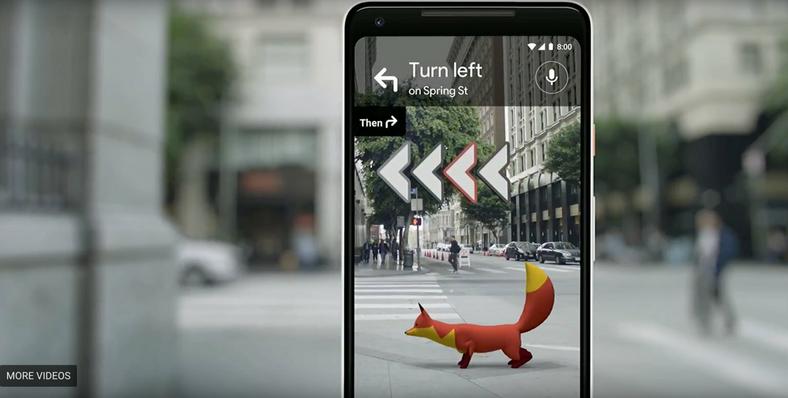 It’s not quite ready for the public just yet, but we got our first real look this year.

Google’s futuristic camera software, Lens, finally made its public debut. It can recognize objects so you can buy items online by pointing your camera at them in the real world, or you can even copy the text of whatever you’re pointing at onto your phone. It’s pretty wild. 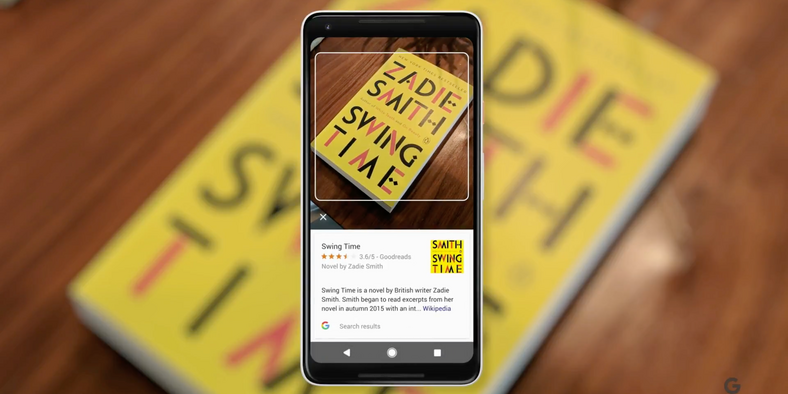 Google Lens debuted on the Pixel 2 in 2017, but rolled out to non-Pixel phones and iOS devices this year. 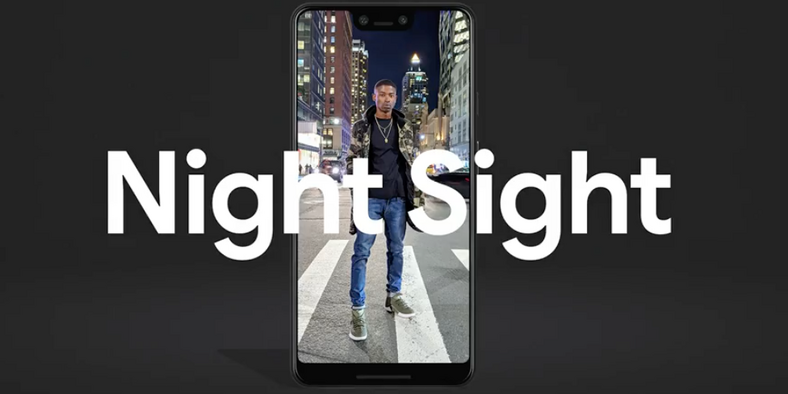 Another fun feature that made its debut on the Pixel 3 is Google’s new “Photobooth” mode, which automatically takes pictures if you’re smiling or making a funny face. 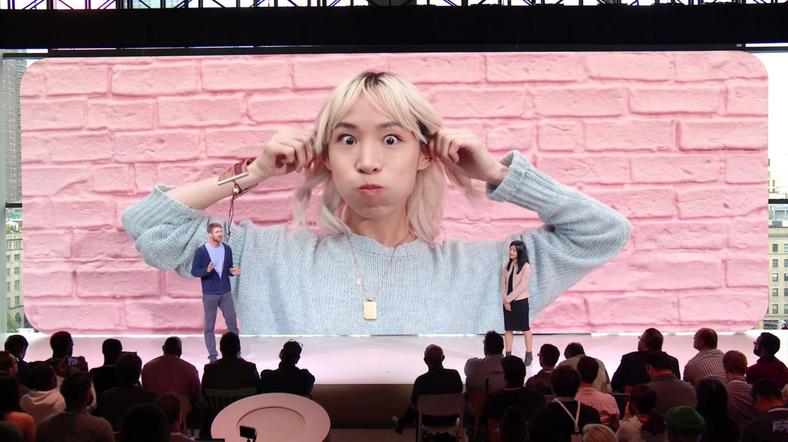 In October, Google unveiled a groundbreaking new service called “Project Stream,” which lets you stream video games to your Google Chrome web browser. This negates any need for a high-end PC to run great-looking games. 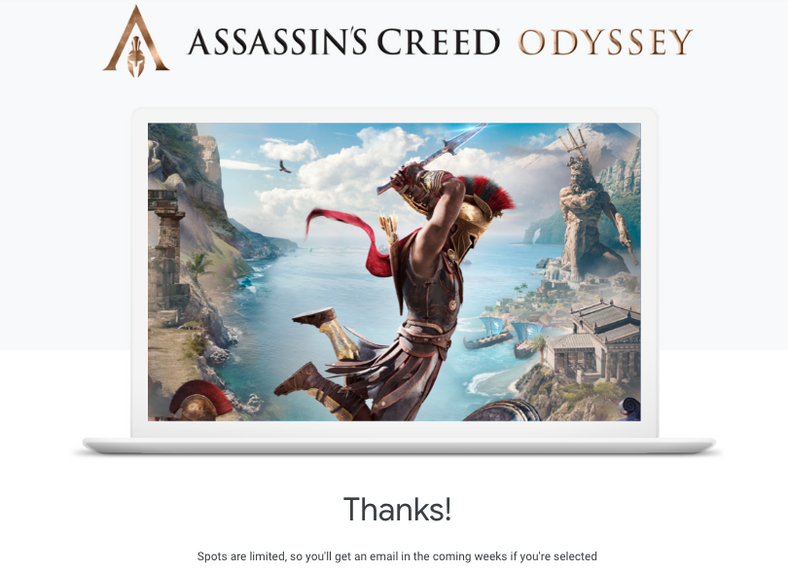 Project Stream, like Nvidia’s GeForce Now service, leverages computers in the cloud to power the games themselves. All you need is a reliable streaming connection to play.

Google is working on even more innovative technologies behind the scenes. 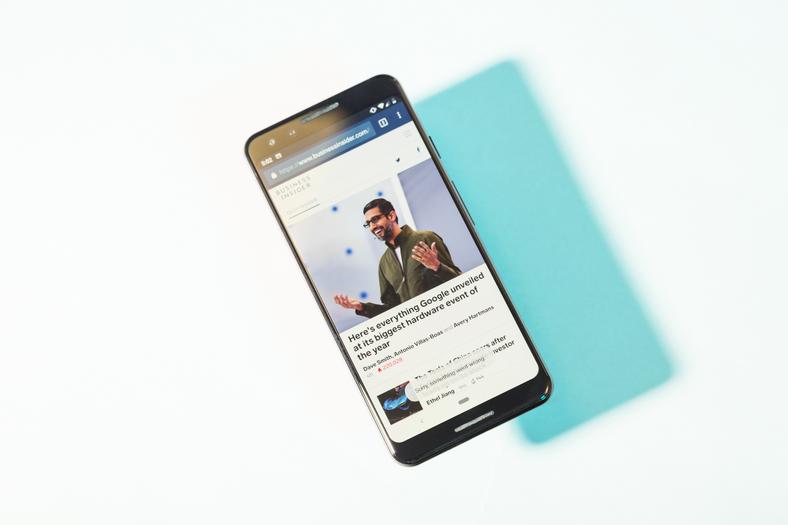 One particularly exciting development we learned about relates to Google Chrome. According to a report from Wired , Google’s Chrome team is considering ways to make web browsing generally easier to understand , so you can immediately know if you’re on a trusted website, or so you can find a website without needing to enter the correct address.

But it’s impossible to talk about Google’s year in tech without mentioning its company controversies. To name a few lowlights that occurred in 2018 … 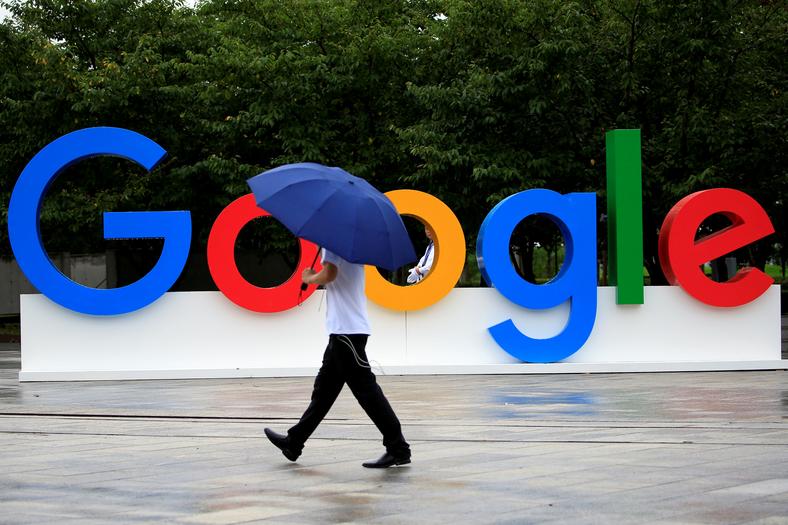 Google was apparently building a censored search engine for China and quietly collecting data from people in the country until backlash from Google employees led to the project’s cancellation. 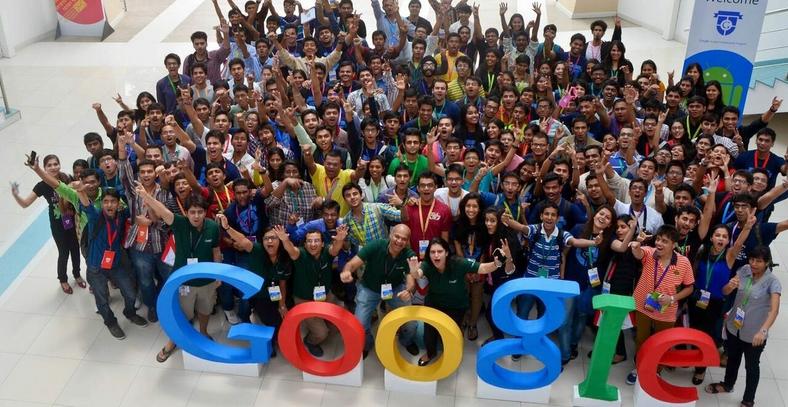 The EU fined Google $5 billion in July for antitrust violations basically for abusing its role as a dominant player in the industry to quash competition. 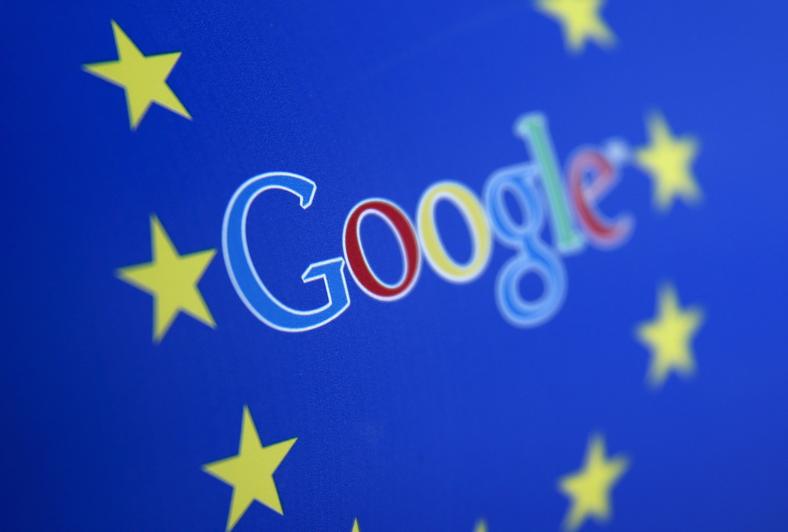 Lawmakers grilled Google CEO Sundar Pichai in December after the company was accused of suppressing conservative voices in its search results. 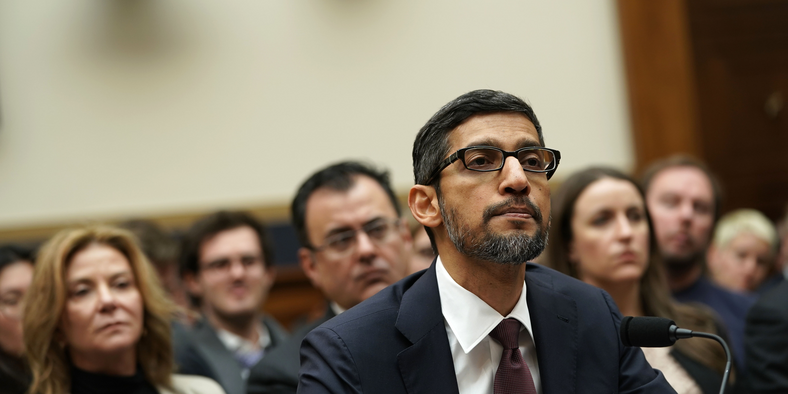 About a dozen Google employees quit , and thousands of employees signed a letter in June to protest Google’s “Project Maven,” where Google had been working with the Pentagon to analyze drone footage. Google shuttered the project in response. 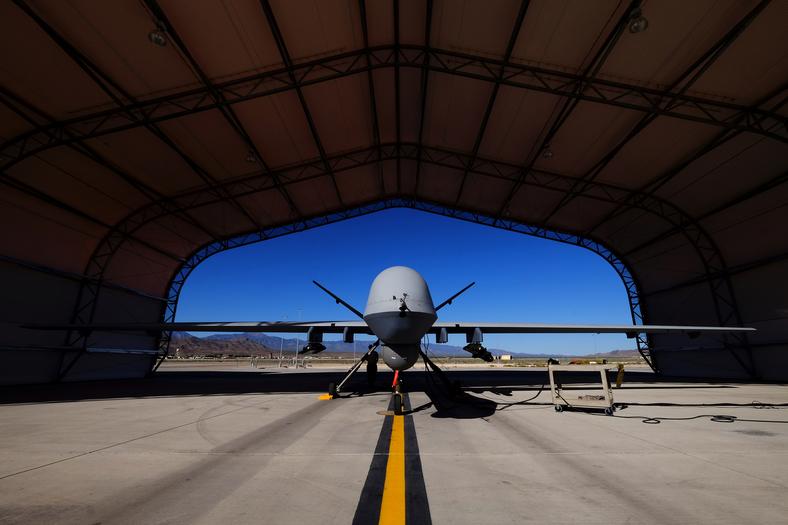 In November, thousands of Google employees around the world walked out of their workplaces after a bombshell New York Times report detailed how Google protected executives who were accused of sexual harassment and misconduct. 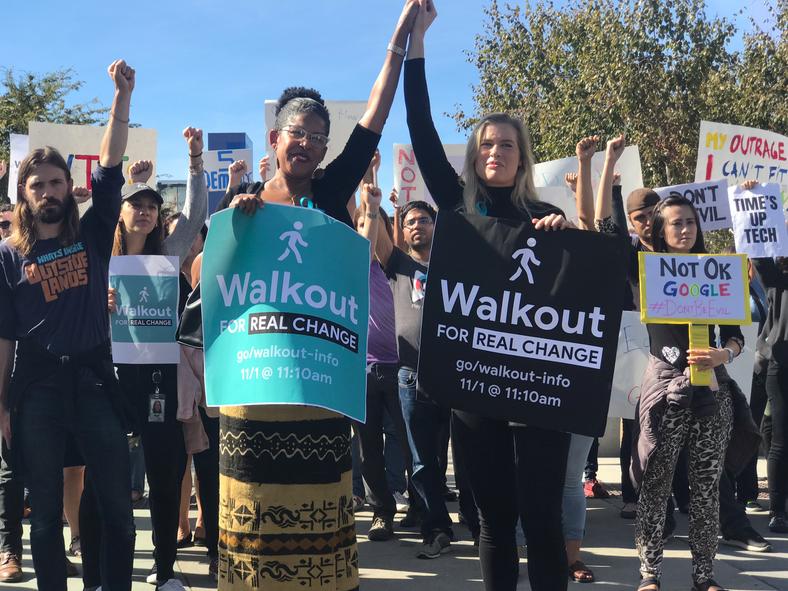 In August, an Associated Press investigation discovered that Google was still collecting location data from users even if they had their Location History turned off. After the report was published, Google quietly updated its help page to describe how location settings work. People didn’t like Google’s handling of the situation. 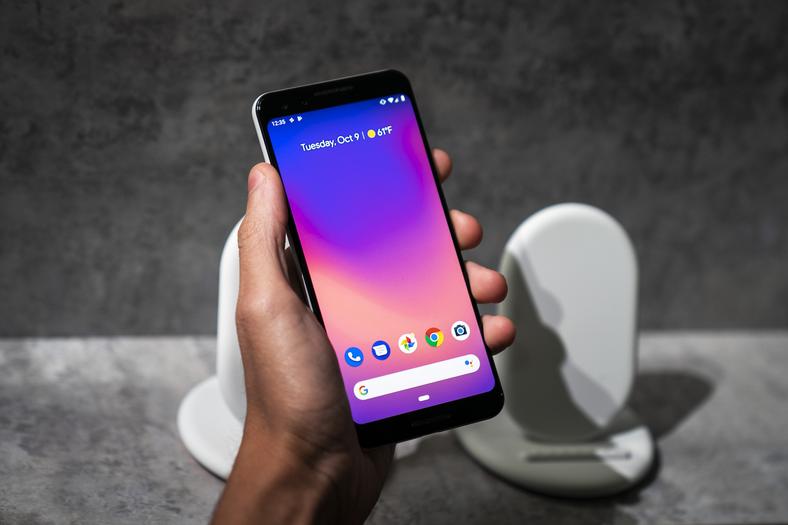 Google is an excellent company with a wonderful approach to technology, but the company has a history of getting caught bending the rules, which usually leads to some form of backpedaling or apology from higher-ups. This, frankly, should not happen. Heres hoping Google improves and continues to listen to its employees in 2019. 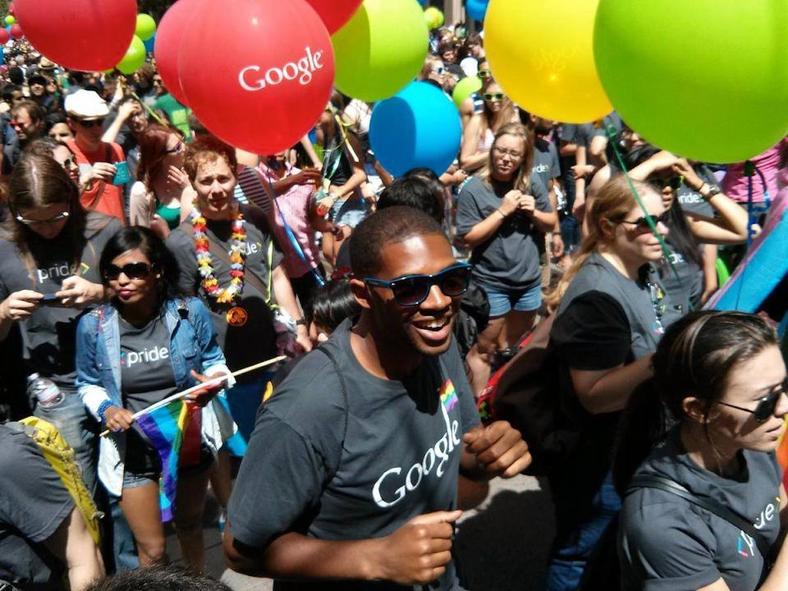 DON’T MISS: These were the top YouTube videos of 2018, according to Google