As products jockey for your attention on Prime Day, some of them will be playing dirty.

Fake reviews on Amazon tend to surge around Prime Day, according to an analysis by the free review integrity analytics service Fakespot. This year’s Prime Day is right around the corner, spanning two days, July 15 and 16.

Fake reviews are always out in force in the world of e-commerce, not just on Amazon. But on Prime Day, when shoppers flock to the retailer, there’s an even larger push by companies seeking to feature their products to deploy fake reviews that boost ratings and visibility.

“Companies publish fake reviews ahead of Prime Day because it helps move their products up the product ranking page,” a Fakespot representative said. “If anyone is searching for alternatives to Prime Day deals, they will see their products.”

SEE ALSO: Prime Day will be a full 48 hours this year

For the past two years, the percentage of fake reviews has jumped between June and July, the month of Prime Day. In 2018, that percentage jumped 12 percentage points: from 16 percent fake reviews in June to 28 percent in July.

While it’s too soon to provide this data for 2019, Fakespot doesn’t expect this year to be any different. In fact, it could be even worse, since Fakespot estimates that, already, over 34 percent of reviews on Amazon are “fake or unreliable,” as of June 2019.

Fakespot uses a proprietary algorithm to detect fake reviews, which come in the form of bot-written robo-blurbs, reviews written by real people but paid for by companies, and even real reviews “ported” from other, totally unrelated products, to artificially inflate the star ratings.

Amazon itself is waging war on fake reviews. It declined to comment on whether fake reviews increase around Prime Day, but did state that it takes aggressive action to seek out, purge, and punish the posters of fake reviews. It estimates that 90 percent of bad reviews are “computer generated,” and is using machine learning to analyze and remove “inauthentic” reviews.

“Our team investigates suspect reviews, works with social media sites to stop inauthentic reviews at the source, pursues legal action to stop offenders from planning reviews abuse, and feeds new information into our automated systems so it continues to improve and become more effective in catching abuse,” an Amazon spokesperson told Mashable.

While the problem of fake reviews is diffuse, some product categories are more infected than others. Cell phones and accessories have it particularly bad, skyrocketing from 16 percent fake reviews in June 2017 to 39 percent in June 2019. Here’s Fakespot’s chart of how fake reviews increase over time around Prime Day, category by category.

To spot inauthentic reviews, Fakespot says shoppers need to “drill down” into the reviews themselves. Often, we just look at the amount of stars a product has — but Fakespot says this is not necessarily reliable.

“Always check the actual reviews and do not rely on just the summary star rating because that’s what sellers who use fake reviews hope you will do,” Fakespot said.

There are some obvious signs to look for when trying to determine if a review is reliable or not. Most often, variety is key; if reviews all sound the same, they could be bot-generated or even written by real people, just using boilerplate language provided by the company. Reviews that are not from “verified purchasers” should be discounted, because there’s no way to ensure these reviewers actually got (and used) the product. And, obviously, if a review mentions a different product than the one you’re searching for, it’s likely been “ported over” to increase a product’s star rating.

Amazon adds that if you are contacted to review products or receive any other requests to “manipulate reviews,” you should report it to customer service.

Prime Day is a high-stakes shopping day for buyers and sellers alike. Bottom line: if you’re looking at products surfaced beside Prime Deals, and want to ensure you’re getting a quality item, make sure to actually read multiple reviews and compare them to each other. That way, you can add the product to your overflowing shopping cart with confidence.

Amazon refutes Fakespot’s data, saying that Fakespot does not have access to the backend information that Amazon does, so they cannot accurately assess inauthenticity.

“Companies like FakeSpot that claim to “check” reviews cannot concretely determine the authenticity of a review, as they do not have access to Amazon’s propriety data such as reviewer, seller and product history,” an Amazon spokesperson said. “The fact is they simply do not have access to the information we have and they wrongly accuse reviews from genuine customers who have worked hard to provide valuable feedback so that other shoppers can benefit.” 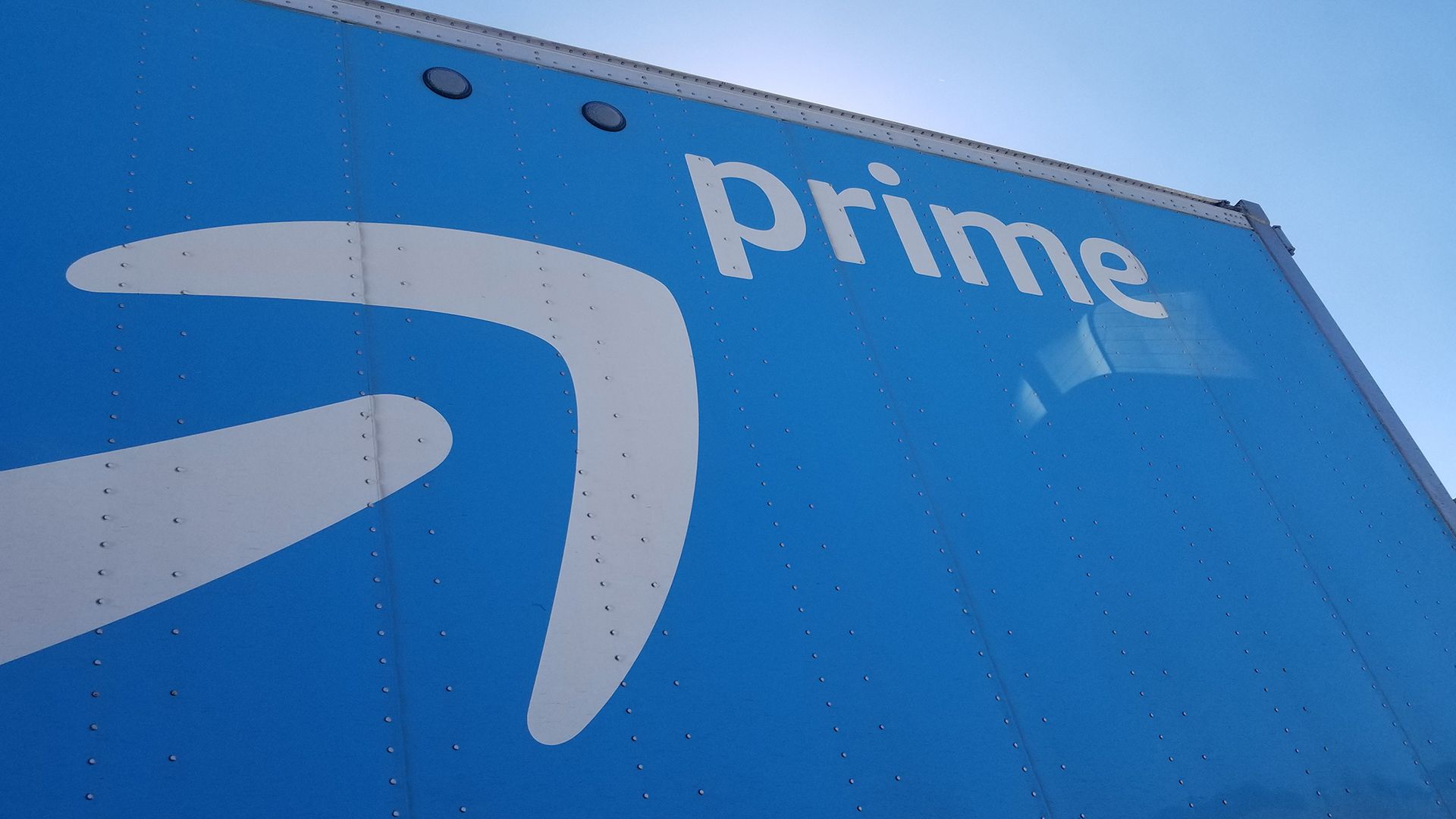