You are here: Home / News Tech / With Ecosia, You Can Help Plant Trees by Just Surfing the Internet – Sierra Magazine

Internet users around the world are planting trees—nearly 65 million of them to date—just by browsing the internet. That’s because instead of relying on Google or Yahoo to conduct their online searches, they are using Ecosia.

Like other search engines, Ecosia makes money through advertising—every time someone clicks on one of the ads located next to search results, Ecosia makes a few cents. Only instead of using its profits to line shareholder pockets, the Berlin-based start-up invests 80 percent of its profits in tree planting. On average, it takes 45 searches to plant a tree.

Currently, 8 million users around the world are funding 20 tree-planting projects in 15 countries. For example, Ecosia is planting mangrove trees along the coast in Madagascar, fruit and nut trees in northern Ghana, and native acacia trees near the Golbo Kubis valley in Ethiopia.

To make sure that the trees actually stay in the ground, the search engine employs a chief tree-planting officer, who reviews projects and regularly visits tree-planting sites. The company also relies on satellite imaging to help ensure that the millions of trees it funds aren’t subject to logging. “We take what we have learned as a tech company and apply it to tree planting,” Hannah Wickes, Ecosia’s chief marketing officer, said.

In the last few years, the company’s user base has exploded, with participants in over 180 countries funding one tree every .8 seconds. In June 2019, the search engine had its best month to date, investing half a million euros in tree-planting projects.

The majority of Ecosia users are located in France, Germany, and the UK, but the search engine is rapidly expanding in the United States, thanks in part to student-led movements on university campuses like Ohio State University, which recently made Ecosia the university’s official search engine.

“We’re seeing real growth in the US as people find out they can plant trees while they search the internet,” founder Christian Kroll said in an email, “which means we are on track to plant more than 100 million trees by early next year.” 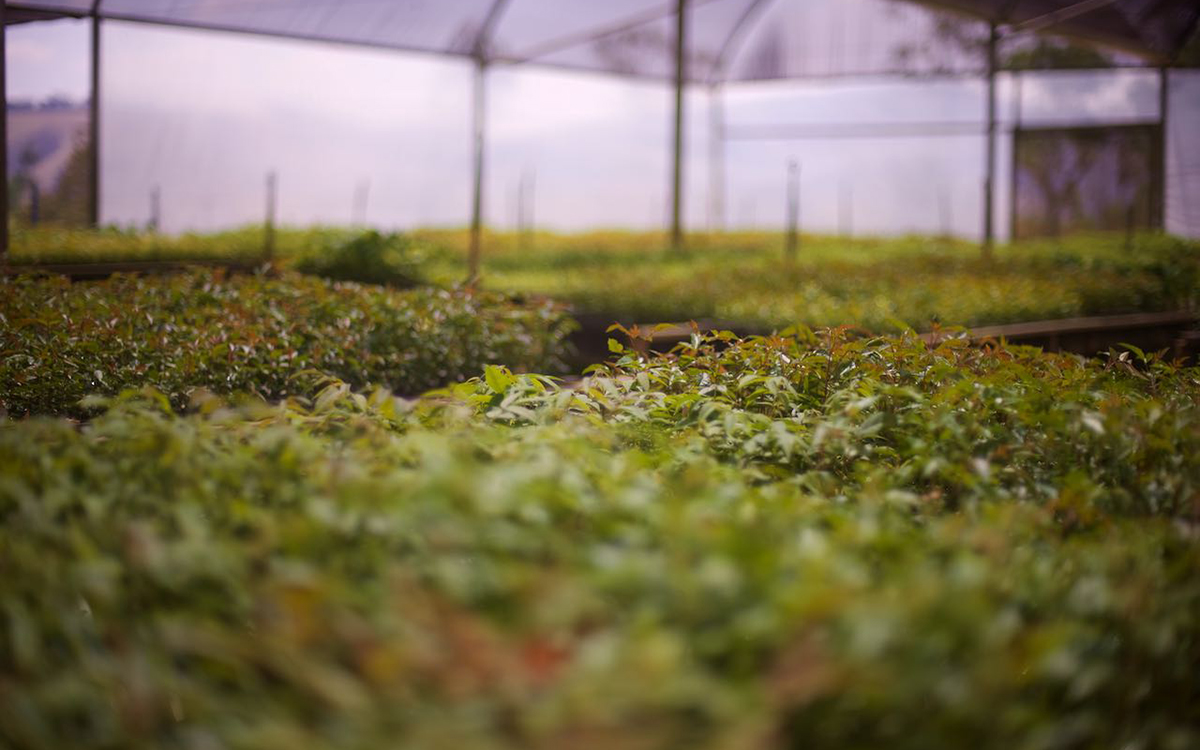 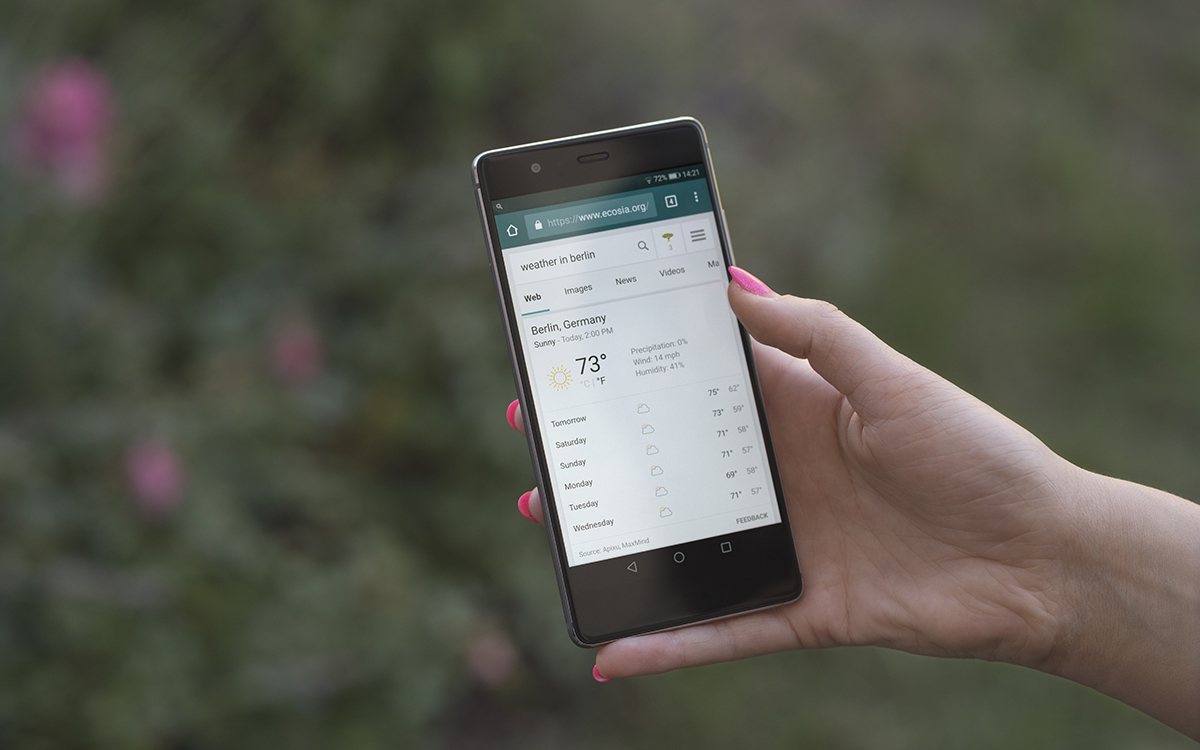 When it comes to being a force for social good, Ecosia seems to walk the walk. In 2014, the company became a Certified B Corporation, and this year, it entered into a legal agreement with the Purpose Network, a German foundation that provides support to mission-driven companies, which prohibits Ecosia’s founder from selling the company.

“We gave a veto voting share of Ecosia to the Purpose Foundation,” Kroll explained in an email. “This ensures our purpose will never be compromised by outside pressure to make profit, as I can never sell the company to a third party or make money off shares in Ecosia.”

As the climate movement worldwide grows, the internet has not escaped scrutiny for its carbon footprint—and for good reason. According to a recent Greenpeace report, the IT sector accounts for around 12 percent of global electricity demand. Data centers, or what Google calls the “physical internet,” are responsible for a large chunk of IT’s electricity consumption.

Ecosia, like Google and every other search engine, relies on data centers—specifically, it contracts with the Microsoft search engine Bing. Both Google and Microsoft have made carbon-neutrality commitments, investing in renewable energy and buying offsets to neutralize their carbon emissions, but Ecosia has taken carbon neutrality a step further.

In early August, the company announced that with the completion of its second solar plant, it is returning enough renewable energy to the grid to offset more than 100 percent of the energy used by Microsoft to power Ecosia searches—by the end of 2019, the company aims to produce 200 percent. Given that trees suck up carbon dioxide from the atmosphere, the start-up claims that each Ecosia internet search actually removes 1kg of CO2 from the atmosphere.

An explosion of high-profile data breaches in the past few years has increased public wariness about tech company data collection (for context, see this Guardian article on the data Google collects). In response, Ecosia revamped its privacy policy in 2018. The search engine honors all do-not-track requests, anonymizes all searches within one week, and does not sell data to advertising companies or use third-party tracking tools like Google Analytics.

I’ve used Ecosia for the past six months, and I’ll give you my honest take on the search engine: It is hard to beat Google, but still, I am sticking with Ecosia. In the corner of my browser, a tracker tells me that I have made 2,273 searches using the search engine—the equivalent of around 50 trees. In a world full of depressing climate and environmental news, that makes me feel pretty good.