Huawei is breaking record after record as the company is enjoying tremendous momentum. It will end the year by shipping 200 million smartphones, and the outlook for 2019 is a solid 20 percent growth. The company set a huge trend with the P20 Pro, the first triple camera smartphone, and followed up on the success of the flagship by announcing the Mate 20 Pro, which has been receiving great reviews.

So the ink hasn’t even dried on the Mate 20 Pro announcement posts, and we’re already looking at the upcoming P30 Pro from next year. The images above and below are alleged renders of upcoming cases for the P30 and P30 Pro. Take everything you see and read here with a grain of salt, but if there’s any truth to them, the P30 and P30 Pro will follow in the footsteps of the Mate 20 Pro, and adopt a waterdrop notch, instead of a punch hole like the Nova 4.

The renders also reveal that Huawei is stepping up its P-camera game. If the P20 was dual-camera and the P20 Pro was triple camera, these renders suggest that the P30 will have a triple-camera, and the P30 Pro will adopt a quad-camera arrangement.

Of course, it is too early to draw any conclusions. However, this could be the natural evolution of the P-series from Huawei. 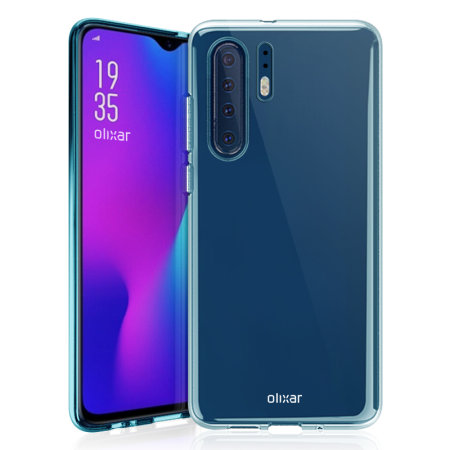 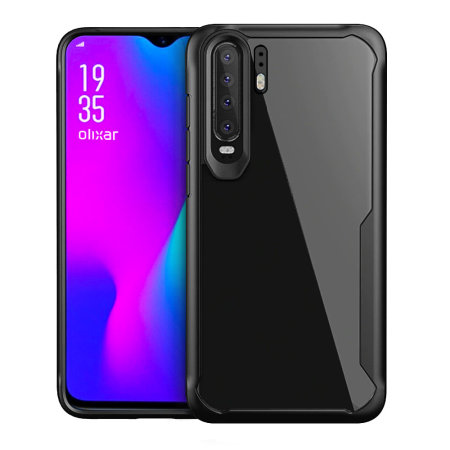