You are here: Home / News Tech / The Morning After: PlayStation Classic and iPhone XS 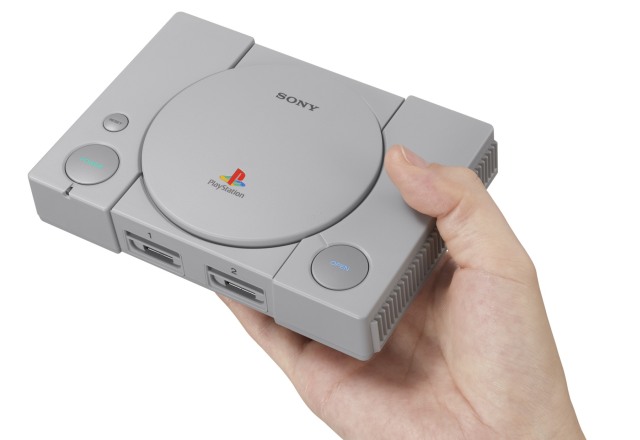 Apparently Sony has been watching the success of Nintendo’s miniature Classic systems because this holiday season, it’s reaching back for a PlayStation Classic. It’s 45 percent of the size of the original and comes pre-loaded with 20 titles (so far Sony has only confirmed Final Fantasy VII, Tekken 3, Ridge Racer Type 4, Jumping Flash and Wild Arms). It comes with two PS1 controllers (no analog sticks), a virtual memory card and buttons that help change or suspend games, but you’ll have to bring your own USB power adapter. 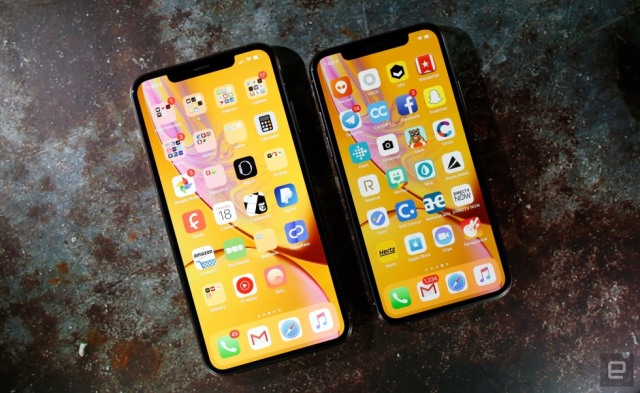 We’re still in the middle of testing our iPhone XS and XS Max — you can expect our full, detailed review soon. In the meantime, we’ve picked up on a few things that you should definitely keep in mind before these new flagship phones go on sale. So far, the camera is noticeably improved from the iPhone X, and the faster Face ID makes unlocking feel even more magical. If you’re still rocking an older iPhone, either of these would be phenomenal upgrades, but the colorful, fascinating iPhone XR is right around the corner and might be a better bang for your buck. 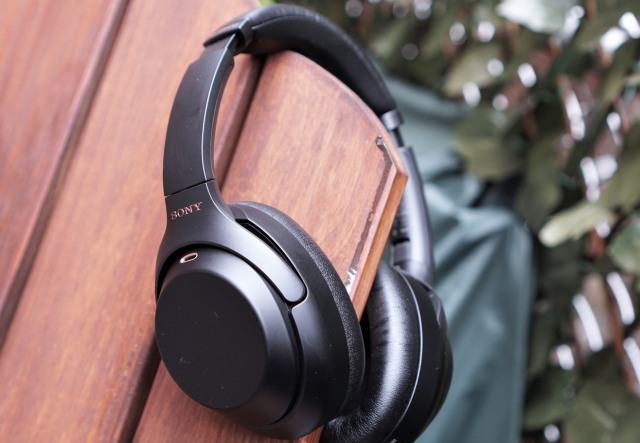 These aren’t just a great pair of noise-canceling headphones, they’re quality cans, period. While you used to have to choose between great sound quality and decent noise reduction, the 1000XM3 does both while being a blast to listen to. 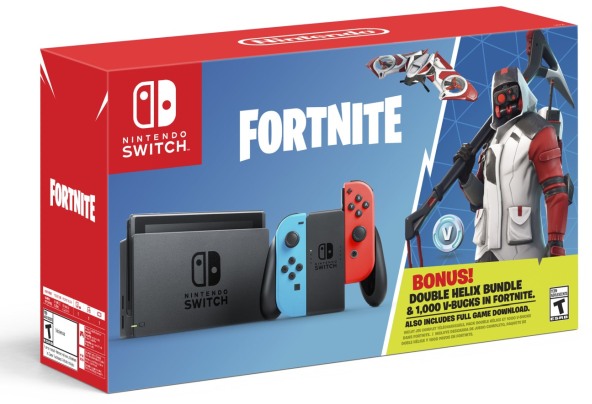 A premium online and multiplayer experience is finally available for the Nintendo Switch. The biggest change subscribers will notice is that their saves are no longer tied to one console (as long as they keep their subscription active) for games that support its new cloud save feature. If you don’t want to pay the $20 annual fee, don’t worry, you’ll still be able to play Fortnite — good to know if you snag the special edition Switch bundle that’s going on sale October 5th with some extra bonuses.

Planned unobsolescence?Don’t be afraid to upgrade your old iPhone to iOS 12 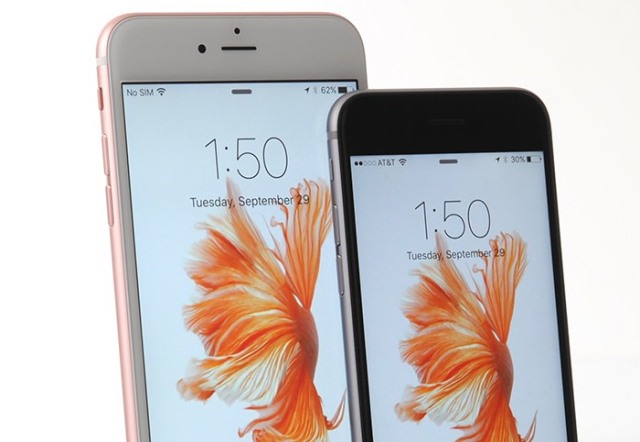 At WWDC this year, Apple said iOS 12 would deliver improved performance on devices as old as 2013’s iPhone 5s. After spending the last day or so playing with iOS 12 on his iPhone 6s, Nathan Ingraham can say that Apple has definitely breathed new life into the device.

Sign up for a daily newsletter of the most important stories in tech.
Just enter your email and we’ll take care of the rest: 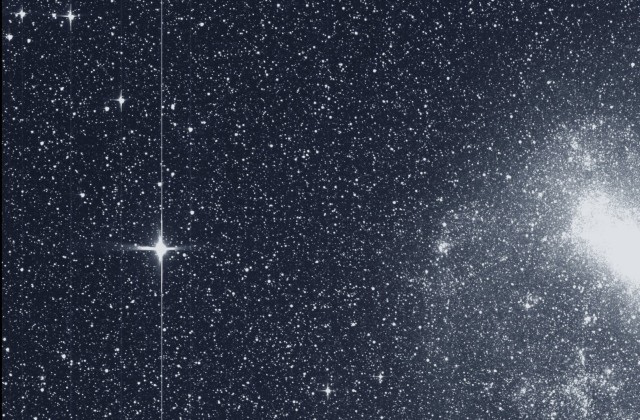 The planet-hunting spacecraft’s four cameras have taken their “first light” image — the first astronomical photo after a telescope has been assembled — showing the satellite’s full field of view. The whole photo, which TESS captured during a 30-minute period on August 7th, shows a dozen constellations. It represents one of the 26 sectors TESS will monitor over the next two years. The spacecraft will observe one sector for 27 days each, with the first half making up the southern sky taking place during its first year.

Produced by Marvel Studios, not Marvel TV.MCU heroes could get their own shows on Disney’s streaming service 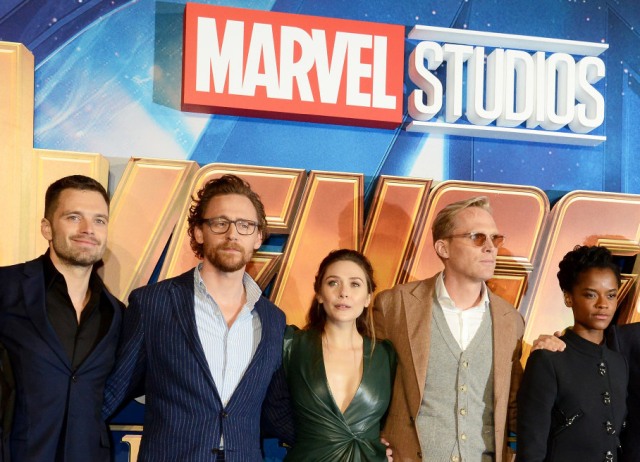 According to a report from Variety, Disney may be preparing big-budget TV series featuring characters (and the actors who play them) from the Marvel Cinematic Universe films. They’d be exclusive for its streaming service that will launch next year and give viewers even more reason to consider it as a Netflix complement or alternative. The idea apparently is to focus on second-tier super-powered characters who haven’t had a solo movie, like Scarlet Witch or Loki.

The Morning After is a new daily newsletter from Engadget designed to help you fight off FOMO. Who knows what you’ll miss if you don’t Subscribe.

Have a suggestion on how we can improve The Morning After? Send us a note.