You are here: Home / News Tech / ‘Shattered State’ is a VR political thriller designed for the Netflix crowd – Engadget

But that’s the whole point. “Winning is such a gamer term,” Steve Goss, creative director at Supermassive told me. In that sense, Shattered State isn’t really a game at all. There’s no beating it, which may not appeal to the traditional gamer. Instead of the puppeteer role you might play, sat in front of the TV with controller in hand, interactive adventures like Shattered State have you steering the narrative in a more hands-off way.

It’s kind of up to the player to put on the headset, and immerse and invest themselves in the plot. When there’s no right answer or obviously moral / immoral choices, you just have to enjoy the ride. The goal at Supermassive wasn’t so much to actively shun the pad warrior playerbase, but to make its preferred way of storytelling more widely accessible. Hence working with Google and Daydream VR to bring the new title to anyone with a supported phone and/or headset, and for the approachable price of $8.49/£8 (and around that elsewhere in the world).

“Shattered State is designed for perhaps an audience more used to Netflix,” as Goss puts it. Instead of simply watching a show with eyebrow-raising political plots like 24 or Homeland, the idea is Shattered State puts you in the driving seat. “That’s where the creative impulse for this came from. That’s where we saw it sitting.” And in a calculated move, Shattered State is unashamedly non-specific: A nation in flux, a generic intelligence chief, an anti-government faction. “This isn’t real, it’s a fantasy,” said Goss, “but it does draw on the types of events that occur in the world around us to give it some gravitas. To make it seem realistic.” 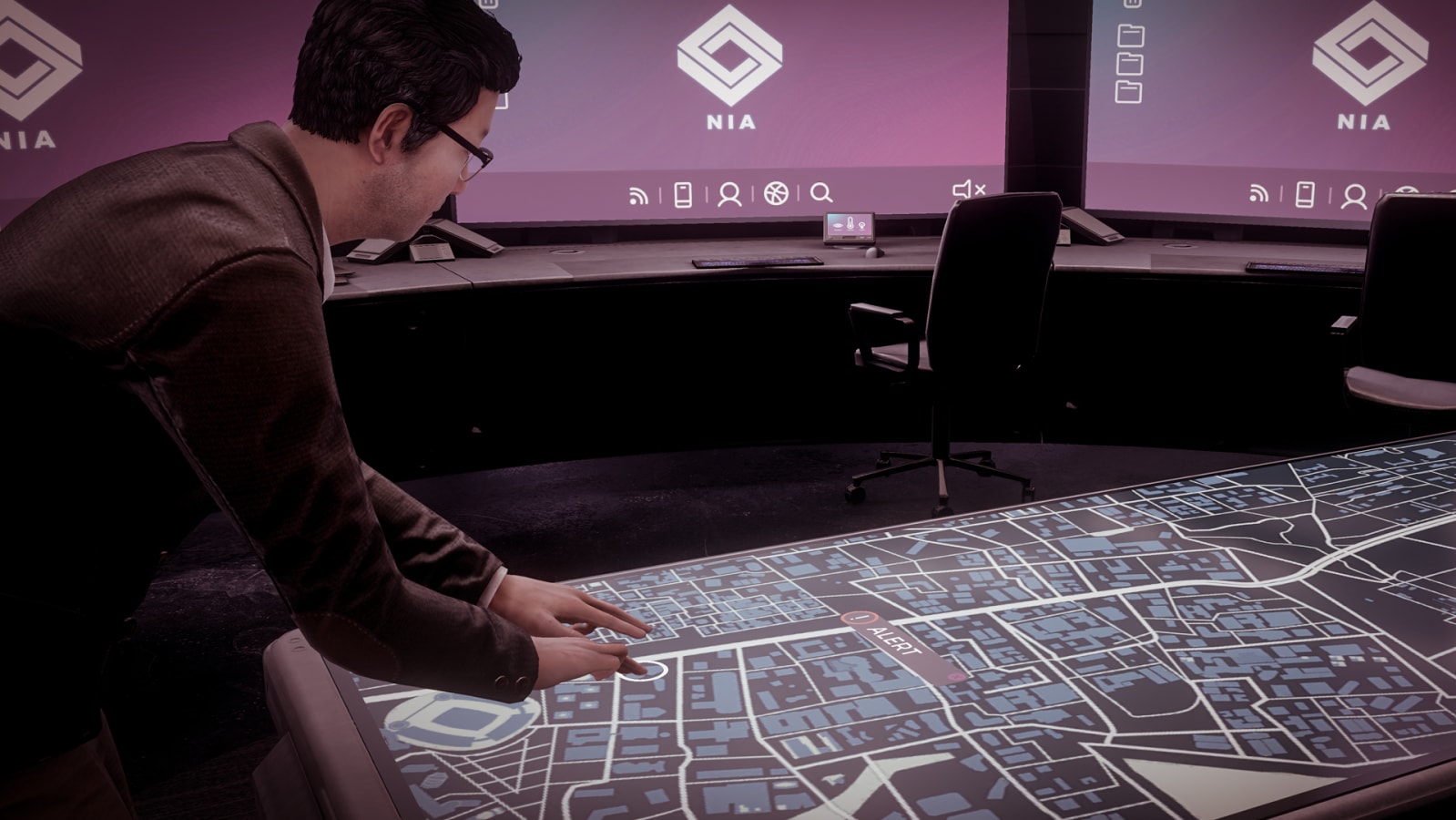 And with a full playthrough taking roughly 45 minutes to an hour, if you didn’t like the ending, you can watch the series finale all over again and change the outcome. There are a dozen unique conclusions, but I’m told the decision tree widens dramatically from the very outset, making for many distinct storylines within the general backdrop of national crisis.

Supermassive hopes that when all’s said and decided, you’ll feel like the ending validates your journey, however many twists it took along the way. Your choices may lead to unpredictable results, but that’s what’s meant to keep you hooked — and Shattered State offers something 24 doesn’t: The power to turn back time and explore all the unseen what ifs.