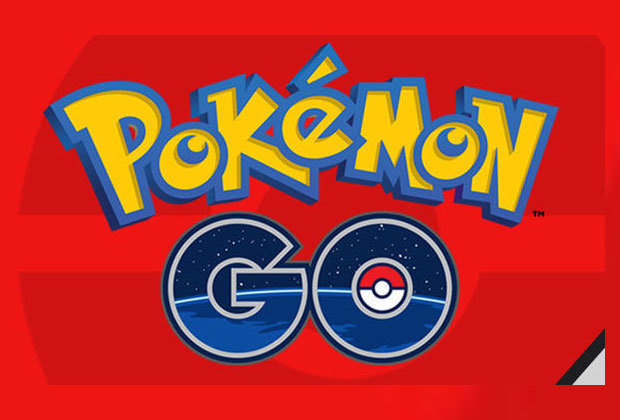 Pokemon GO launched a load of new content this week and if you thought that the end of October blowout was all Niantic had planned for the foreseeable future, you’re sorely mistaken.

That’s because come November, trainers can look forward to a whole assortment of new events, shiny Pokemon and quests.

“Remember, if you haven’t yet caught the Legendary Pokemon Suicune, you should work toward a Research Breakthrough this week before it goes away!”

The new November Research Quests begin November 1st at 1pm PDT, which is 9pm BST in the evening.

However, that’s not all. As most fans of the game will know, each month the Research Quests usually revolve around a particular Pokemon type.

In October, for example, the Pokemon was Suicune and the Field Research was mainly revolved around Water-type Pokemon.

For November, the quests will have a Bug-type theme to them.

In addition, the games Research Quests almost always add a brand new shiny Pokemon to the game as well.

And in keeping with the Bug theme, the new shiny Pokemon will be Catapie!

On top of the new Shiny Catapie family, there’s also another special shiny available for the first five days of November.

In celebration of the Taiwanese Safari Zone event, trainers will be able to catch a Shiny Pinsir worldwide.

It’s not clear currently whether there will be boosted shiny rates or spawns, such as when the game recently released the Shiny Wingull, but at least the new Shiny Pokemon will be live for the foreseeable future.

If you’re lucky, you may encounter a Shiny Gengar on November 3! (Pic: POKEMON)

On Saturday, November 3, the game will also be hosting an extra special raid challenge in a similar vein to the games shiny legendary raid days.

Niantic recently announced that for three whole hours, Gengar will be available in Raid Battles. Players will receive up to five Raid Passes from nearby Gyms at no cost and if you’re lucky, you may encounter a Shiny Gengar in the process.

Like your standard community day events, the Gengar Raid Day will take place at the following times:

Finally, following news of Meltan’s new evolution, Melmetal, it’s expected that players will finally be able to get their hands on the new Pokemon come mid-November.

The Evolution of the Mythical Pokémon Meltan into Melmetal can only occur in Pokémon GO and requires 400 Meltan Candies.

Like Candies that can be collected for other Pokémon, players can obtain Meltan Candies by catching Meltan (after opening a Mystery Box) and sending them to Professor Willow or by walking around with Meltan selected as their Buddy Pokémon.