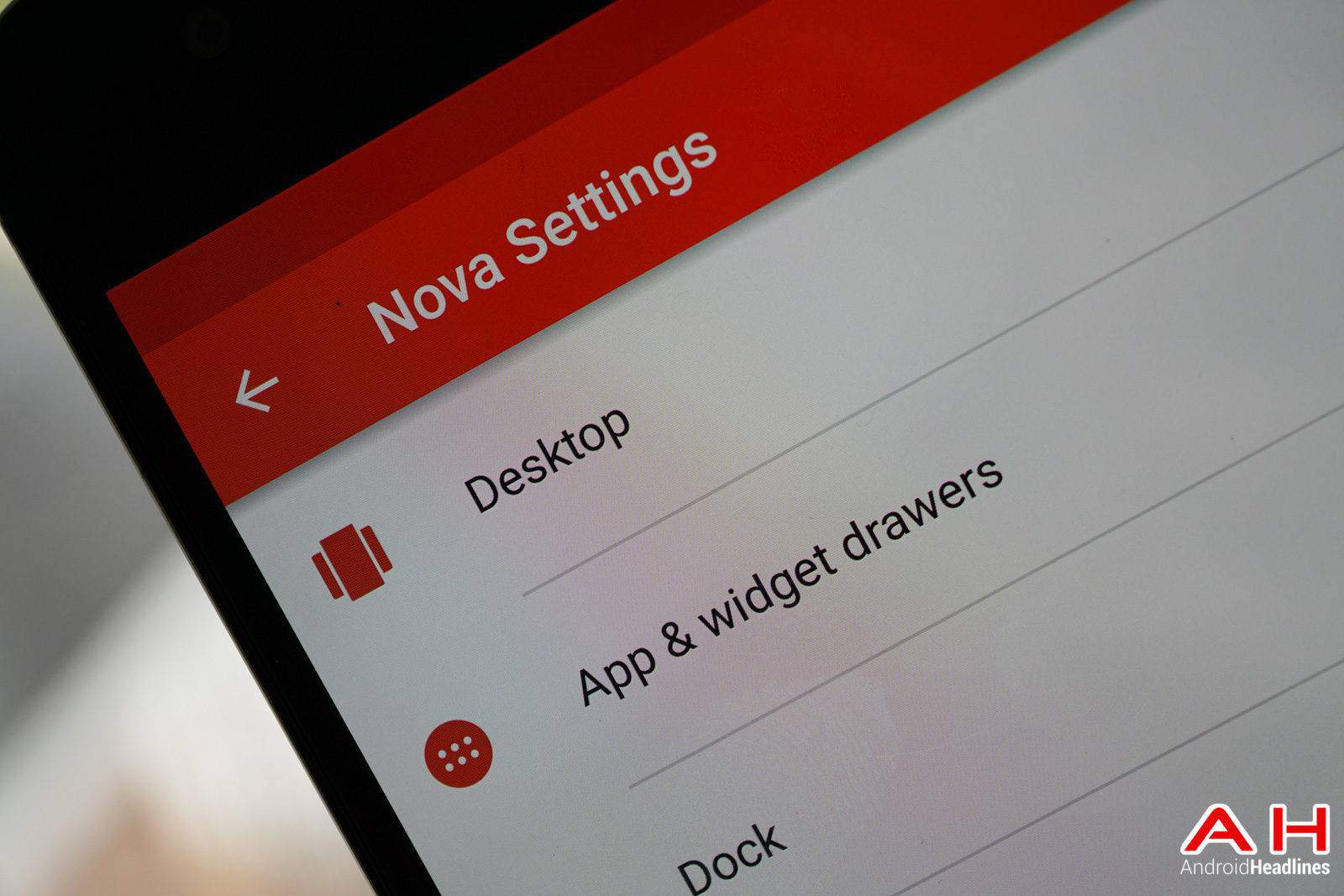 Nova Launcher surpassed 50 million downloads earlier this month, as evidenced by its listing on the Google Play Store which now estimates the app found its way to between 50 and 100 million devices around the world. The app itself has been on the market for over half a decade now and remains one of the most popular Android launchers among consumers, with TeslaCoil Software simultaneously maintaining two versions of its creation – Nova Launcher and Nova Launcher Prime. Just like their names suggest, the former is a free variant of the app and the latter is the full-fledged premium package regularly priced at $4.99.

The free Nova Launcher is the one that broke the new download mark, though its paid counterpart is also performing reasonably well in the context of premium Android launchers, with Google estimating that the app achieved between a million and five million downloads to date. That would mean TeslaCoil Software has a conversion rate in the range of approximately two to five percentage points and is doing fairly well given the highly specific nature of its offering and the fact that Android launchers are primarily appealing to tech enthusiasts and not the average consumer. Nova Launcher itself remains regularly updated and is largely being kept in line with the latest advancements in the Android ecosystem; as Google keeps introducing new and more versatile iterations of its omnipresent operating system, TeslaCoil Software’s developers are both managing to follow suit and simultaneously work on unique features of their own. The current result of those efforts is a launcher that’s highly customizable and can mimic the vast majority of its alternatives, in addition to being able to offer some original functionalities.

The latest version of Nova Launcher is compatible with most smartphones and tablets Running Android 4.0 Ice Cream Sandwich and newer versions of Google’s operating system. Despite boasting tens of millions of downloads, Nova Launcher remains one of the highest-rated apps on the Google Play Store, presently boasting an average score of 4.6 stars. Its premium counterpart scores even higher, with users rating its exclusive features and support at 4.8 stars on average. The free version of one of the most popular Android launchers on the planet can be downloaded by referring to the banner below.