EFF has just learned that our dear friend Special Counsel Jim Tyre—one of the biggest and best Internet advocates you may never have heard of—has passed away. We don’t have a lot of information yet, except that there will be a funeral in Los Angeles on Friday. We will update this post when we have more we can share.

We are mourning Jim today for countless reasons. He was a larger-than-life personality, and was well loved for his kindness, generosity, and sense of humor. But Jim was also one of the original Internet lawyers, and his knowledge and thoughtfulness on digital civil liberties issues was intimidatingly broad. His wisdom and judgement on complex litigation was foundational for EFF, and he set the bar high for our legal work. In fact, I used to call Jim EFF’s “adult supervision.” Later he was also named our own staff “pirate” since he had to wear a very stylish eye patch after his first detached retina. Anyone who has worked at EFF since about 2000 knows that Jim always participated actively in our internal conversations, despite never leaving his beloved Los Angeles. 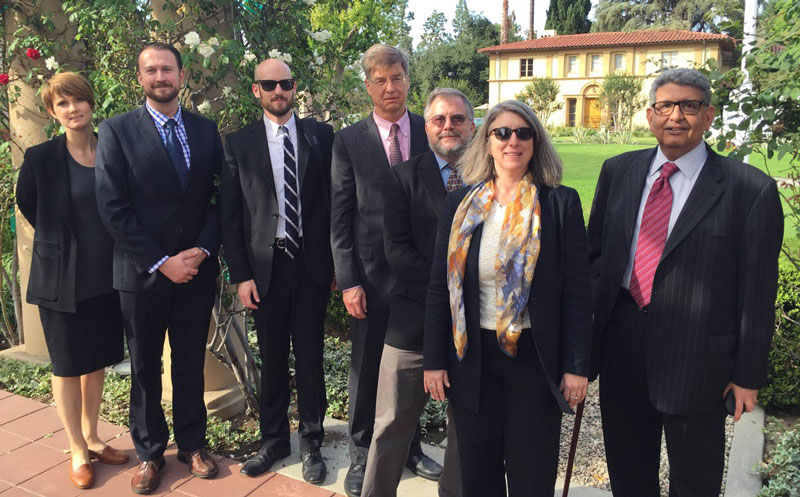 Jim never said no to me — or anyone else at EFF — when we asked him for help. In fact, the only hard “no” I ever got from Jim was when I asked him to leave Los Angeles and move to San Francisco to join us in person.  Walking through the cases and issues that Jim helped us with, often behind the scenes, is a walk through EFF history:

And those are just a few of the cases he helped us with, either directly or by filing amicus briefs or by just being available to brainstorm ideas and strategies. It seemed that every time I asked him (or he volunteered) to represent someone, he also ended up being fast friends with them. That’s one reason that, even though Jim’s body of work is truly outstanding, EFFers and others will likely remember him most for his unfailing kindness, especially to people new to a conversation or an issue. He was a stalwart friend.

A story about the hiring of EFF’s Seth Schoen—EFF’s first staff technologist—shows how big Jim’s heart was. Seth had only known Jim from mailing lists, but when Seth got laid off from a job he needed a lawyer to look over his severance agreement. As Seth recalls, Jim insisted that knowing people online was “real,” and he was happy to help out. He also noticed that Seth lived near EFF, and urged the executive director at the time, Shari Steele, to hire him. Seth is still at EFF today.

Other EFFers have remembered how Jim served as an online Welcome Wagon in the early years, when EFF was smaller, always happy to respond to even the smallest question. He reached out when people were sick or lost a loved one. He even kept a stash of money at EFF so he could contribute to birthday and wedding gifts. He was in many ways the keeper of our history and continued to build strong connections with people all over the world, most of whom he never actually met in person. Again and again we’ve heard today how people loved getting messages from Jim. His personality always came through in his writing. For a taste of it, please read this essay that Jim wrote 15 years ago, for our 15th anniversary.

Jim was a part and parcel of EFF. There is no doubt that neither EFF nor the law of the Internet would be the same without him. I know I wouldn’t be.
Jim left us way too soon.  We’re sad today and will miss him for years to come. But he left a mark on the law, on the Internet and on the thousands of people who knew him offline and online, and that’s a wonderful legacy. Good-bye old friend. 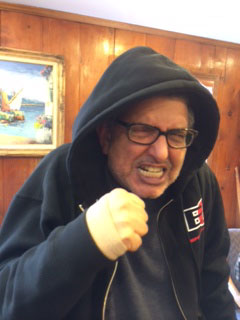