You are here: Home / News Tech / Internet is getting slower in the U.S. and Europe – Mashable 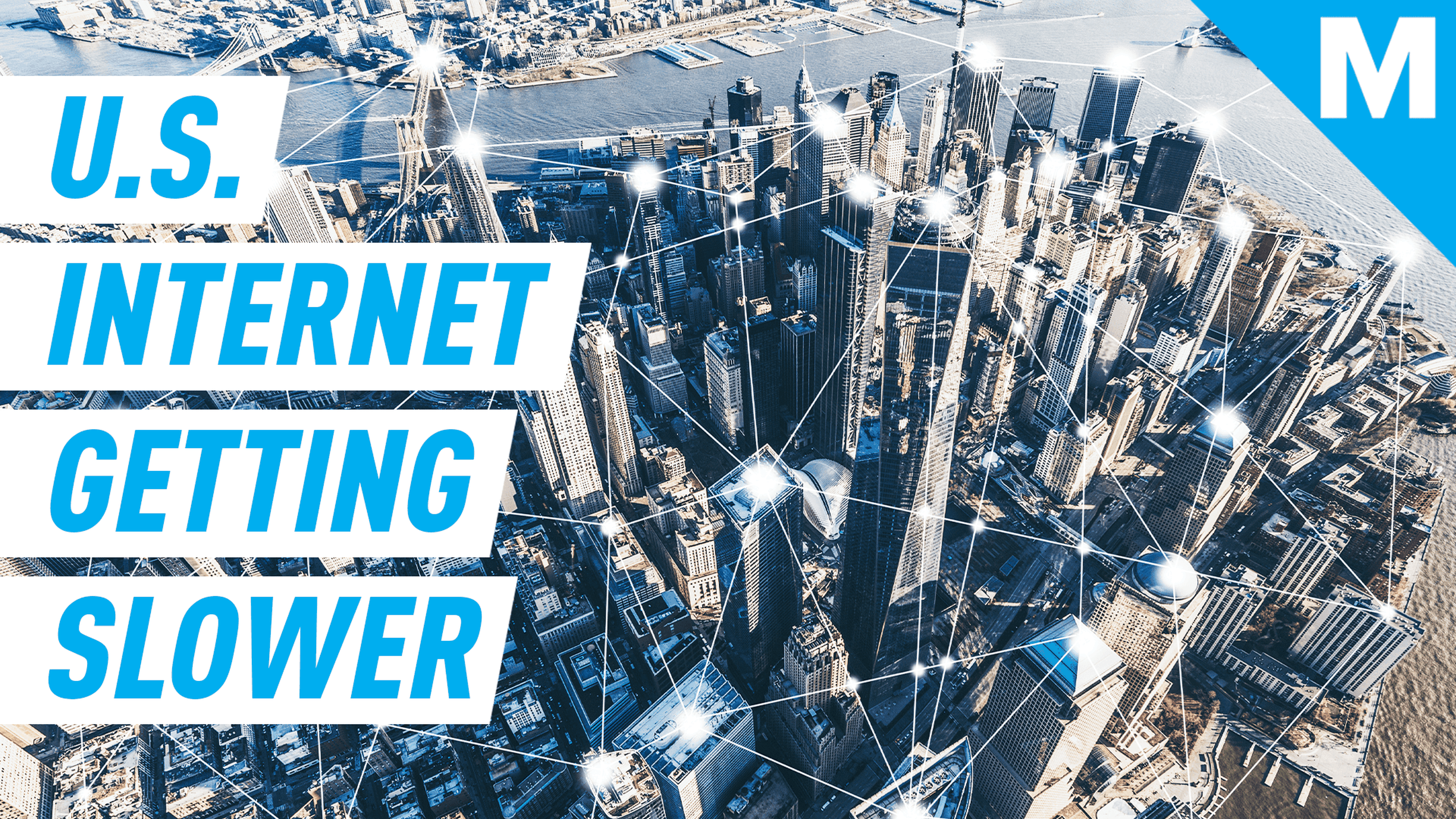 Broadband speeds are falling in many European countries as well as North America.

According to data from Speedtest, this is especially visible in the past week, amid an unprecedented lockdown in many countries due to the coronavirus outbreak.

Canada experienced a similar slowdown in that period, from roughly 129 to 121Mbps, while Mexico’s broadband speeds remained flat.

Numerous European countries experienced a similar slowdown, too. For example, mean fixed broadband download speed went from about 103 to 93Mbps in Germany, and from 130 to 126Mbps in Italy.

Mobile broadband performance was similarly affected in most European countries, with the notable exception of the Netherlands where it went sharply up.

Asian countries are following a different pattern; in China, where the coronavirus outbreak started much earlier and has already peaked, broadband performance decreased in mid-January but has been steadily improving since.

Decreased broadband performance is a serious issue at a time when numerous countries around the world are in partial or full lockdown due to the outbreak. The European Commissioner for internal market and services Thierry Breton recently warned that, as people increasingly move to working from home, streaming services are causing additional strain on broadband networks.

Several streaming companies, including Apple TV+, Disney+, YouTube and Netflix, have already reacted to the issue by downgrading streaming video quality in Europe.

Disclosure: Speedtest and Mashable are owned by the same parent company, J2.