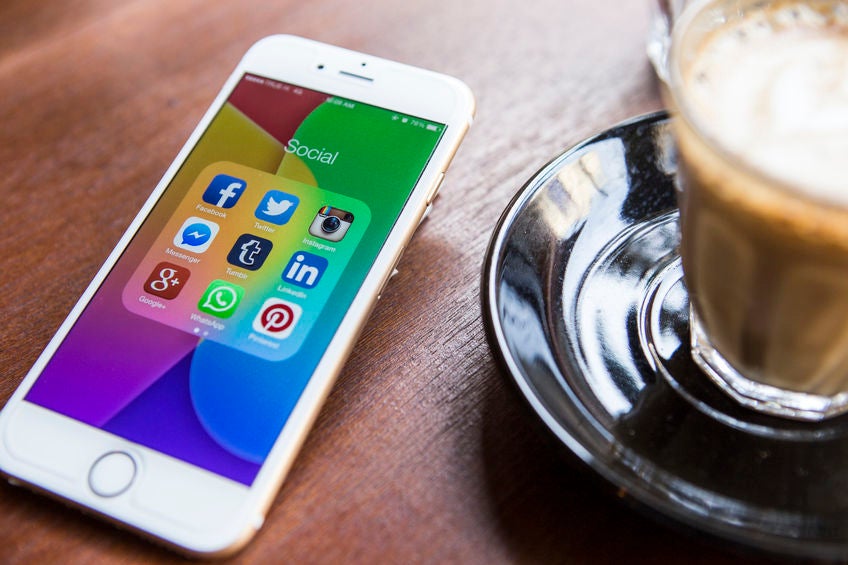 According to Rep. Yoon Sang-jin of the main opposition Liberty Korea Party, Korean Broadcasting Systems reported an operating loss of 65.5 billion won ($53.9 million) for the first half of this year, as compared with 53 billion won from a year earlier.

“One of the biggest reasons for the broadcasters’ worsened financial situation is reduced advertising fees from private companies,” said Yoon. “Traditional media companies have lost their influence as new media platforms thrive.”

The increasing presence of YouTube, Netflix and other new broadcasting platforms presents serious challenges for media companies of all sorts, ranging from terrestrial broadcasters to cable networks.

While the Munhwa Broadcasting Corporation and Seoul Broadcasting System declined to release their second-quarter financial reports, the terrestrial broadcasters appeared to be bracing for further trouble.

During a press conference in Seoul last month, MBC executives said they expected this year’s deficit to amount to as much as 90 billion won. Describing the situation as an “emergency,” the company pledged to streamline its business operations.

Similar issues appeared to be affecting another territorial broadcaster — SBS, owned by Tae Young Engineering & Construction. The company’s first-quarter operating loss increased to 25.7 billion won from a year earlier, a difference of about 4 percent.