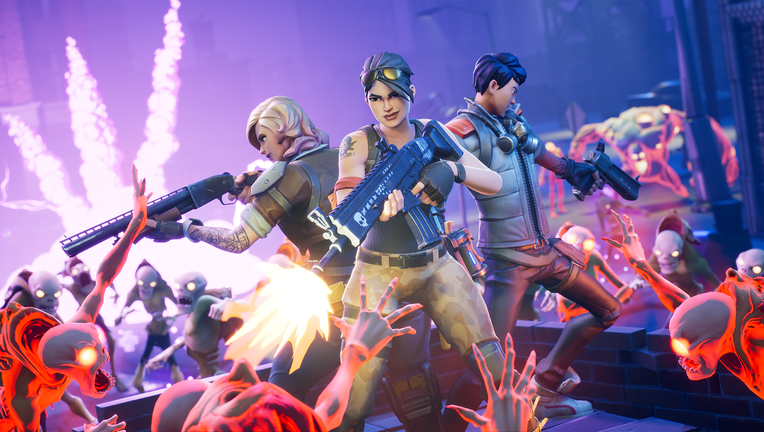 It was an epic year for the makers of Fortnite.

Epic Games grossed a $3 billion profit for this year fueled by the continued success of the game Fortnite, a source with knowledge of the business told TechCrunch.

Epic did not respond to a request for comment from TechCrunch.

Fortnite, which is free to play, but makes money selling digital items, has been the standout title for the U.S.-based game publisher.

This past September, Epic commanded a valuation of nearly $15 billion, accoridng to the Wall Street Journal, as marquee investors like KKR, Kleiner Perkins and Lightspeed piled on in a $1.25 billion round to grab a slice of the red-hot development firm.

China’s Tencent, the maker of blockbuster chat app WeChat and a prolific games firm in its own right, became the first outside investor in Epic’s business back in 2012 when it injected $330 million in exchange for a 40 percent stake in the business.

Back then, Epic was best known for Unreal Engine, the third-party development platform that it still operates today, and top-selling titles like Gears of War.

As a private company, Epic keeps its financials closely guarded.