You are here: Home / News Tech / Facebook To Revamp Its Political Ads Before 2018 Midterms 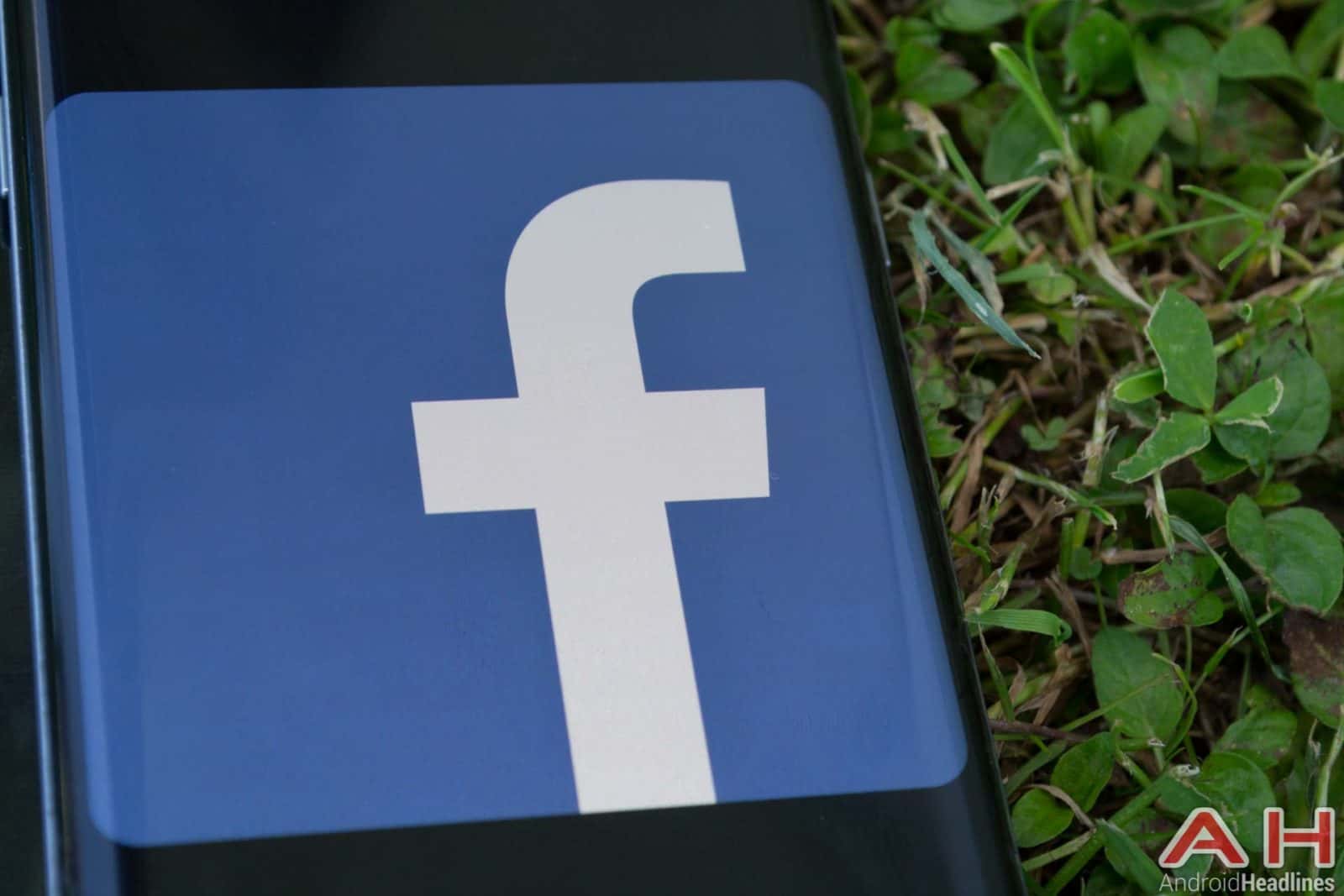 Facebook is set to revamp its policies related to political advertising and the manner in which it serves such promotions to its users before the race for the upcoming midterm elections in the United States heats up next year, according to the company’s Chief Technology Officer Mike Schroepfer. In a Thursday interview with Reuters, Mr. Schroepfer announced a major set of changes and additions to the most popular social media network on the planet over the course of the next 12 months, suggesting how the firm is adamant to do everything it can to avoid repeating the scenario from late 2016 when its algorithms automatically approved politically motivated and highly divisive ads purchased by alleged Russian operatives running so-called “troll farms” with the goal of influencing the outcome of the last presidential election in the country.

Mr. Schroepfer indicated that Facebook is committing significant resources to combating election-meddling ads that any actors may try pushing in the future. Moscow previously dismissed allegations of trying to influence the 2016 election but authorities in the U.S. are still investigating the matter which some members of intelligence communities in the West claim has already been proven beyond reasonable doubt. Facebook CTO compared the current state of affairs with Facebook’s previous efforts to combat problematic content generated by its users, noting how the firm is adamant to resolve the issue as quickly as possible. The Menlo Park, California-based social media giant sent its Chief Operating Officer Sheryl Sandberg to Washington this week to discuss the situation with the legislators, with co-founder and CEO Mark Zuckerberg previously apologizing for not immediately recognizing the potential for spreading misinformation and interfering with the democratic process his platform had but vowing to do better going forward. One of Facebook’s latest moves on the matter came in the form of an advertising overhaul that seeks to stop treating political ads like any other ones and intends to serve them to all users to a degree regardless of their target audience. The next U.S. midterms for which Facebook is preparing are scheduled to take place on November 6th, 2018.

Former President Barack Obama personally warned Mr. Zuckerberg about “fake news” on his platform in late 2016, according to recent reports. Google, Twitter, and other Silicon Valley giants with major digital platforms are also presently in the process of collaborating with U.S. authorities and leading internal investigations into potential election-meddling ads foreign operatives may have served to American citizens in late 2016. Alphabet’s subsidiary reportedly discovered a new set of such ads earlier this week but has yet to confirm their existence and origin.