Apple today released iOS 12.1.2, the fourth update to the iOS 12 operating system since its September launch. iOS 12.1.2 comes just two weeks after the release of iOS 12.1.1, and one week after Apple seeded the first iOS 12.1.2 beta to developers.

The iOS 12.1.2 update is available exclusively on the iPhone and it can be downloaded over-the-air in the Settings app. To access the update, go to Settings > General > Software Update. As with all iOS updates, iOS 12.1.2 is free to download. iPads and iPod touch models continue to run iOS 12.1.1, the prior version of iOS 12 released on December 5. 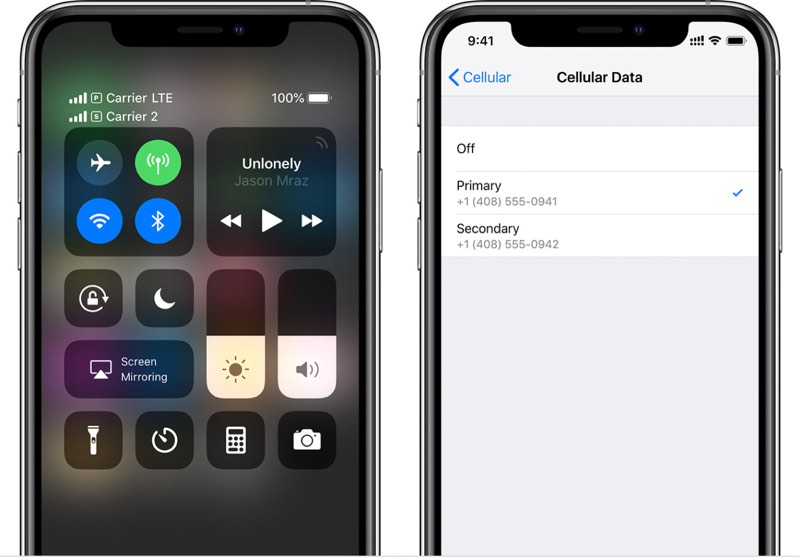 iOS 12.1.2 includes bug fixes for your iPhone. This update:

– Addresses an issue that could affect cellular connectivity in Turkey for iPhone XR, iPhone XS, and iPhone XS Max

The timing of the iOS 12.1.2 release is curious as Apple often seeds more than one beta before launching a software update. It’s likely that iOS 12.1.2 is addressing a bug that Apple did not want to wait to fix.

Today’s iOS 12.1.2 release may also include software tweaks in China that remove patented Qualcomm functionality. A Chinese court last week issued an iPhone sales ban on certain devices in China after ruling that Apple had infringed on two Qualcomm patents related to resizing and reformatting photos and managing applications using a touch screen when using apps.

Apple said it would issue a software update for iPhone users in China to address “the minor functionality of the two patents at issue in the case.”

eSIM functionality was first introduced in the iOS 12.1 update and expanded with iOS 12.1.1. In the U.S., T-Mobile, Verizon, and AT&T are all now supporting the eSIM feature, as are multiple other carriers around the world.

Update: The iOS 12.1.2 update is now available for download.

Update 2: This post has been updated to reflect the fact that it is only available for the iPhone.