You are here: Home / News Tech / AOL Instant Messenger Being Discontinued On December 15 2017 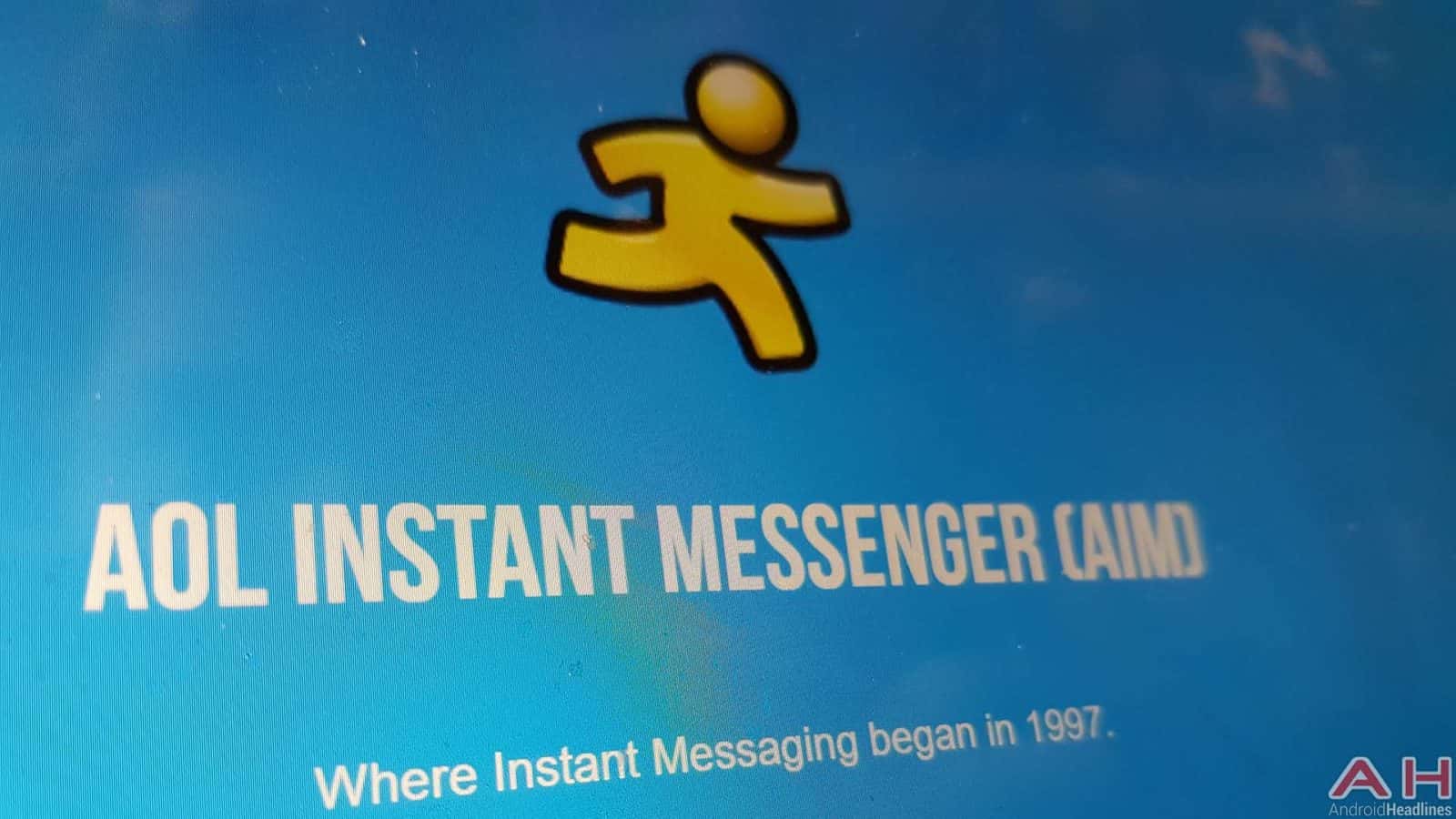 AOL Instant Messenger is being discontinued on December 15th after more than 20 years of operation, Oath Communications Product VP Michael Albers confirmed on Friday and thanked all of the service’s existing and past users for making chat history with the company that’s now entirely integrated into Verizon’s corporate family. Mr. Alberts described the move to shut down AIM — more commonly referred to as just “AOL” — as a result of a major technological and cultural change that the industry went through in recent times, suggesting that Verizon sees little point in keeping an already dying service with a minuscule user base live for much longer.

Verizon‘s decision to discontinue the iconic messaging service isn’t meant to denote a major product strategy shift, with its digital subsidiary still being adamant to continue developing communications solutions going forward, Mr. Albers said, implying that Oath is already working on such apps but without sharing more concrete details on the matter. The announcement of AIM’s upcoming demise comes shortly after Verizon officially established Oath following its acquisition of Yahoo’s core assets and combined them with its AOL operations. The application itself originally debuted as part of AOL Desktop, America Online’s Windows and OS X (now known as macOS) program which offered a combination of an internet browser, media player, and an instant messaging solution. The service quickly gained traction in the United States following its 1997 launch and maintained its momentum in the early noughties but eventually fell behind its somewhat newer alternatives like Windows Live Messenger and Yahoo! Messenger, the latter of which still exists and is officially supported by Oath to this day.

Oath’s current strategy in regards to the newly acquired assets from Yahoo is to integrate them into its digital advertising operations in an effort to help its parent diversify its revenue stream and seize a chunk of the still-growing online marketing industry in the U.S. While this approach doesn’t necessarily warrant a new instant messaging service meant to compete in the highly saturated market dominated by Facebook and a small number of other companies, Mr. Albers’ comments on the matter indicate that Oath may eventually make an attempt at creating another communications service.