You are here: Home / News Tech / Amazon Picks These 2 US Cities For Its Split Headquarters: Report

Amazon did not immediately respond to a Reuters request for comment.

Amazon.com Inc could announce as early as Tuesday that it has selected New York City and Northern Virginia to be the sites for its second and third headquarters, the Wall Street Journal reported on Monday.

Other cities may also receive major sites as part of Amazon’s decision that would end a more-than-year-long contest that started with 238 candidates and ended with a surprise split of its so-called HQ2, WSJ said, citing people familiar with the matter. 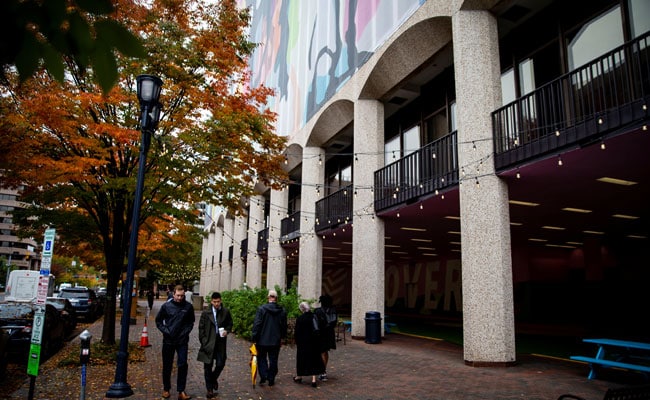 A building in the Crystal City area of Arlington, Virginia that Amazon.com is reportedly considering as part of its new second headquarters

Amazon did not immediately respond to a Reuters request for comment.

(Except for the headline, this story has not been edited by NDTV staff and is published from a syndicated feed.)