You are here: Home / Learning English / English vocabulary for children with the topic of numbers

English vocabulary for children with the topic of numbers

1. In what cases are English numerals used?

If you have ever studied English, surely you know that in this language we have 2 types of numbers including counting and ordinal numbers. So in what cases is the count used?

In this section, Tomokid would like to summarize and introduce to parents and children how to write and say numbers from 1 to 10 million. 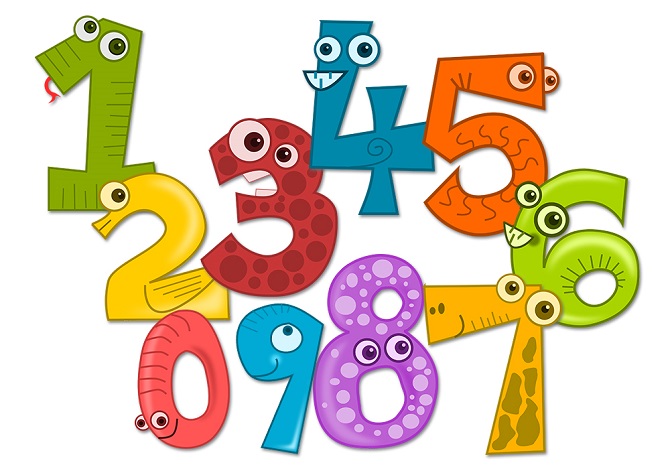 2.1 English vocabulary about numbers from 1 to 12

3. Some things to keep in mind when learning English vocabulary about numbers 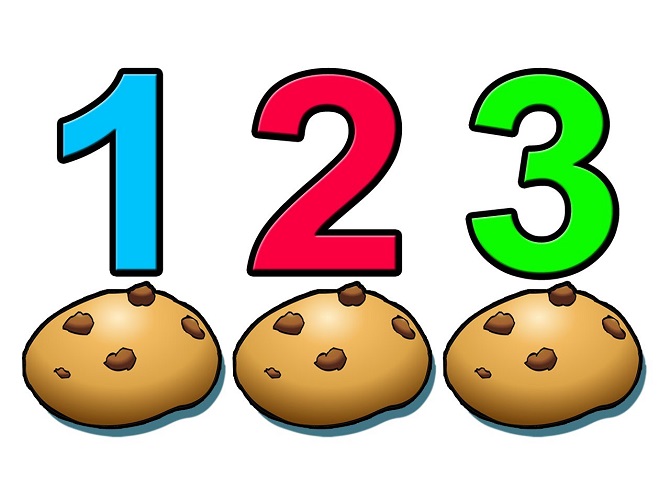 The same rule applies to 1 thousand (one thousand/ a thousand) and 1 million (one million/ a million).

Use commas “,” to divide numbers made up of multiple digits

With numbers formed with many digits, we usually divide them into a group of 3 numbers with commas (unlike Vietnam, in our country, to divide numbers we use dots). Such as:

Hopefully the content of this article will help parents and teachers in the process of teaching children.