You are here: Home / Learning English / English vocabulary for children with the theme of nature

English vocabulary for children with the theme of nature 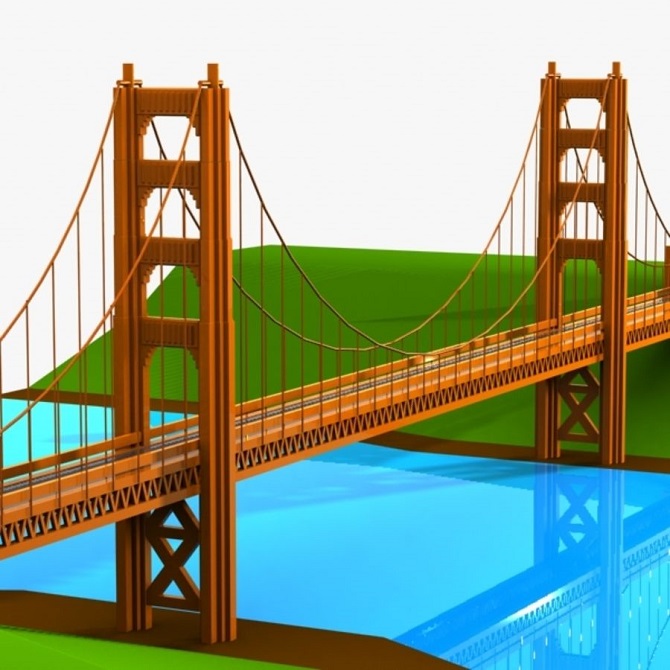 The island was originally circular in shape. (The original island was round) 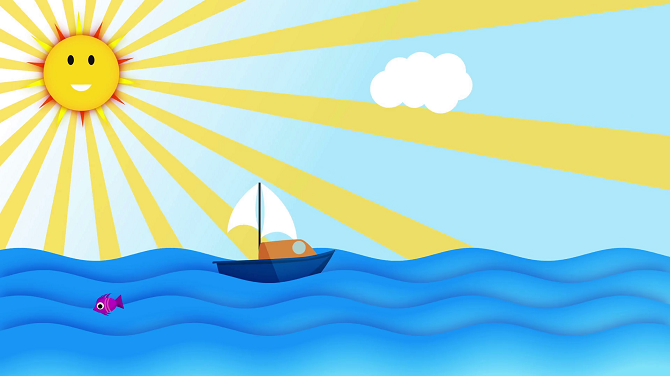 The sand massed to form a dune. (The sand has formed a dune) 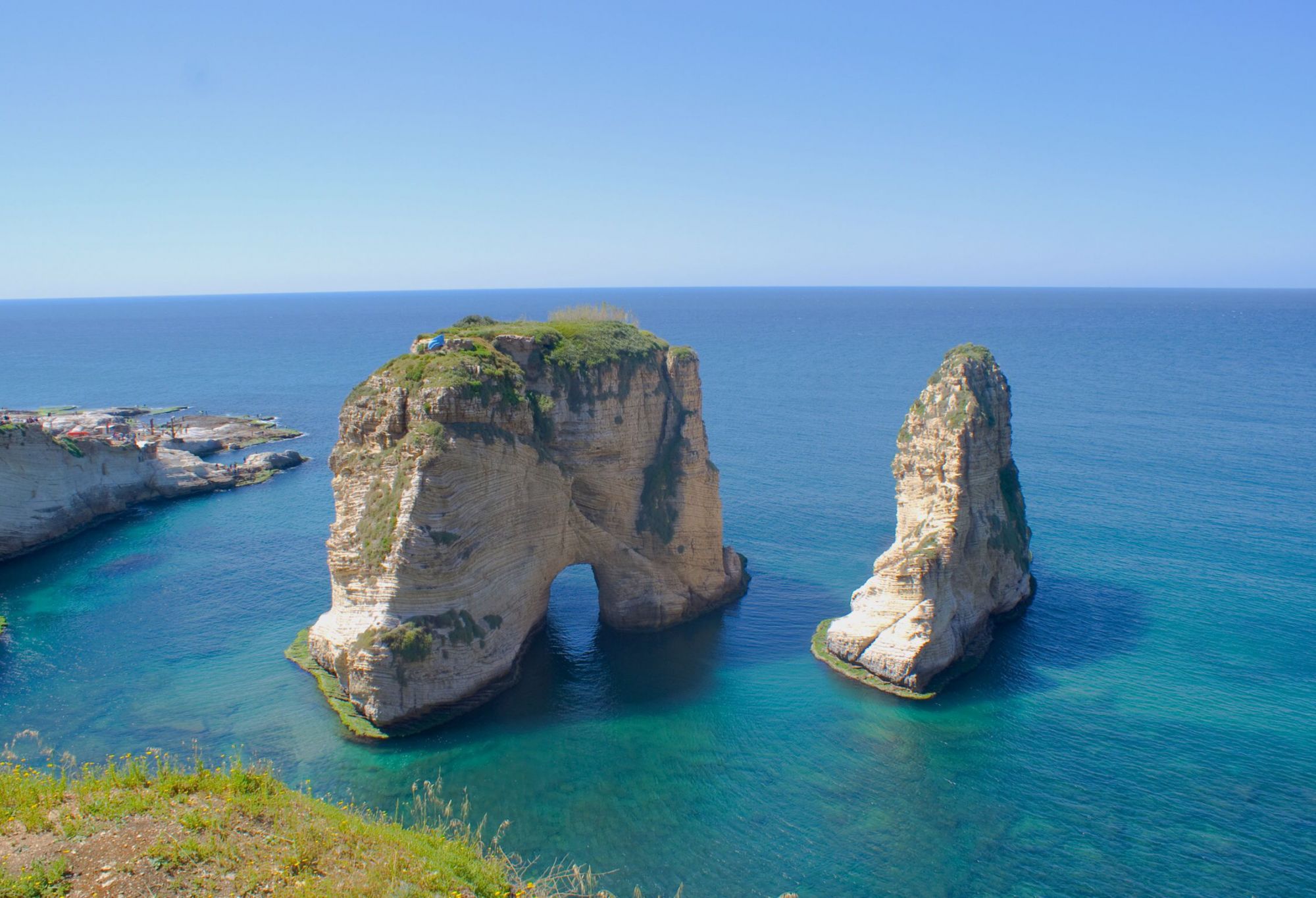 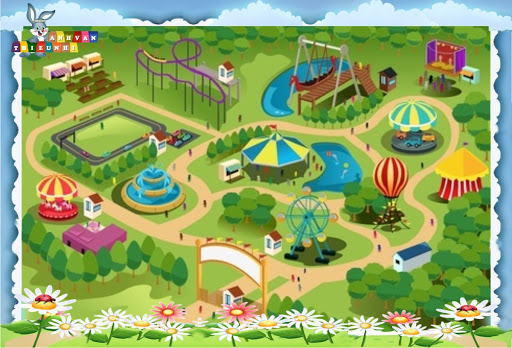 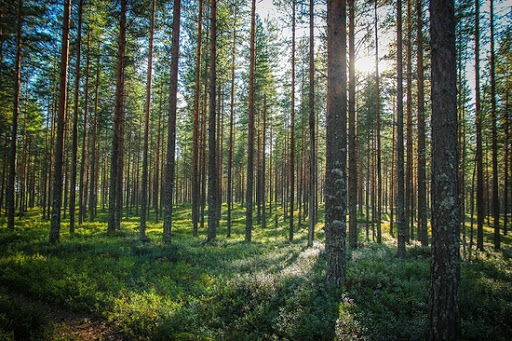 He hedged a piece of land in. (He built a fence around the site.) 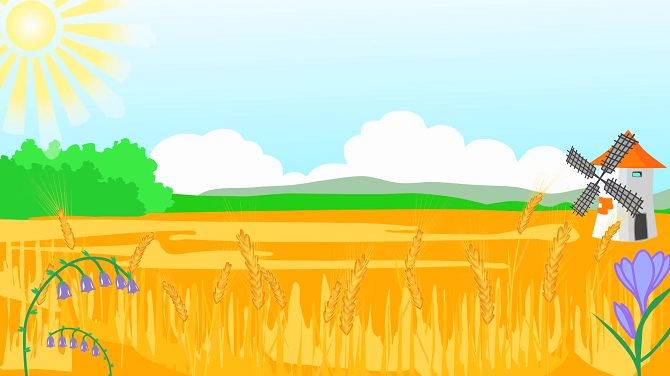 The frog plopped into the pond. (A frog in the pond) 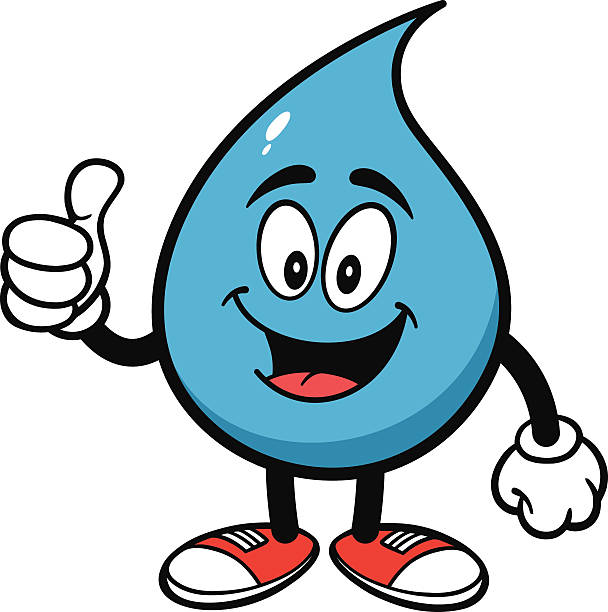 This plant hasn’t had any shoots yet. (This plant does not have any buds yet.)

With a list of English vocabulary on the subject of nature will help your children expand their inherent English knowledge.