You are here: Home / Learning English / English vocabulary for children on the topic of shapes

English vocabulary for children on the topic of shapes

At preschool and primary school age, squares, circles, triangles, etc. are the basic knowledge that children have access to. While children are familiar with the pictures, parents should combine teaching children English vocabulary about those pictures. That makes your child’s learning more effective and less time consuming.

Here is a list of basic shapes that your baby should be familiar with:

A polygon is the part of the plane bounded by a polygon – a closed bend (consisting of consecutive line segments). 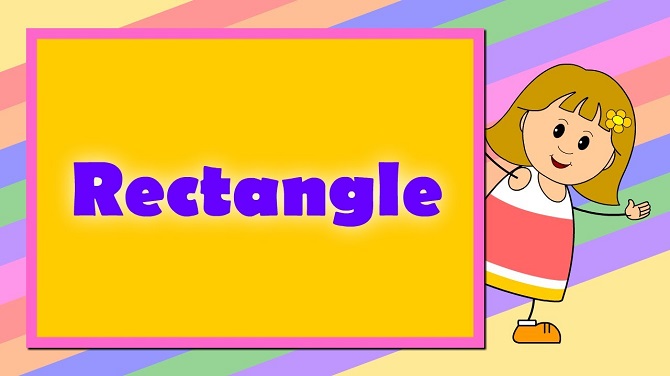 An octagon is an eight-sided polygon or 8-gon. (The octagon is a polygon with eight faces).

2. English vocabulary with some other shapes

In addition to the basic flat shapes mentioned above, if the children are interested in this topic, parents can also teach them some more English vocabulary about geometry topics such as:

Hopefully, the above useful information will help teachers or parents have more knowledge about English vocabulary of shapes to help teach and help children remember better if they combine directly. with figure.