The family consisting of parents and children is the most common form of family in cities and even rural areas of Vietnam, replacing the traditional family.

To better distinguish Brother and Sister, the British use:

Family of 4 generations… is a traditional family type consisting of great-grandparents; grandparents, parents and children. The family of four generations is also known as the “four greats of the road”. 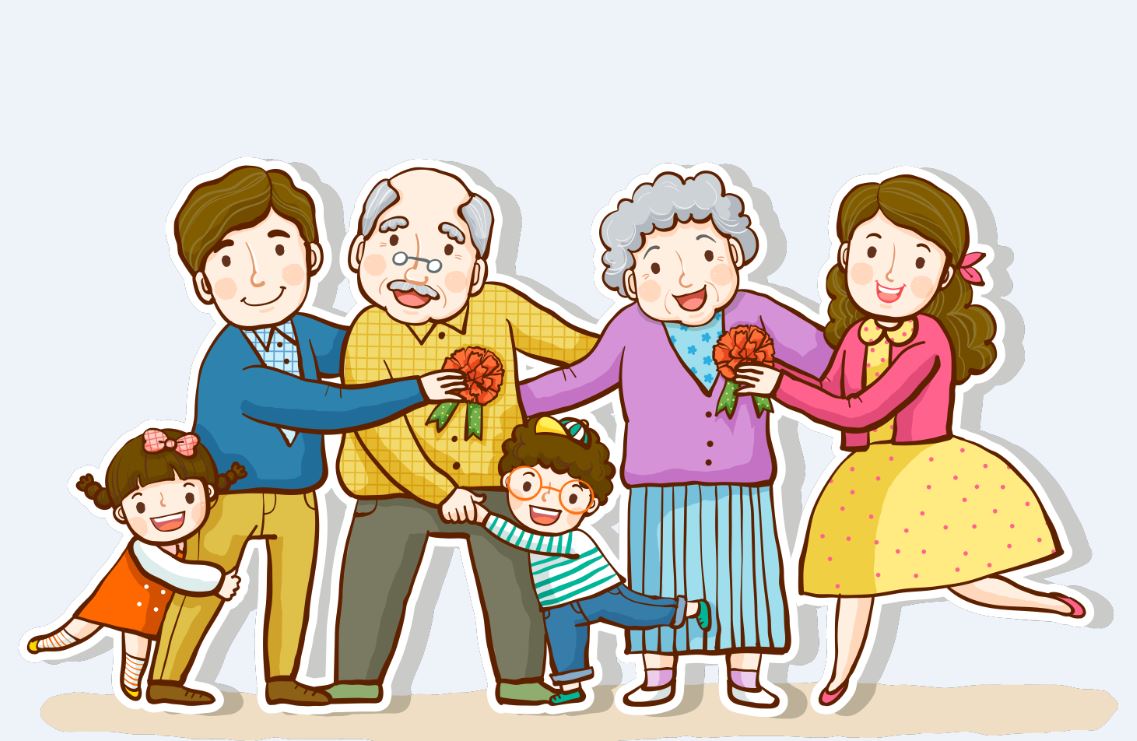 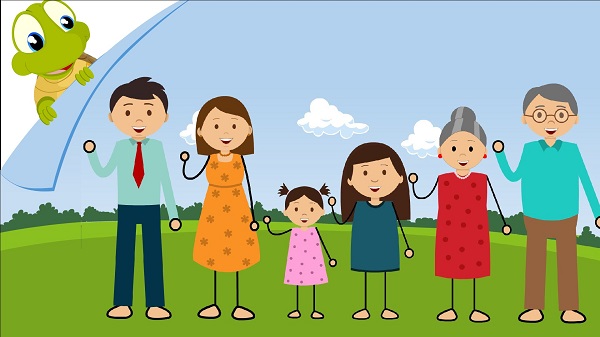 Legally related family members are people who are married to a member of your family. 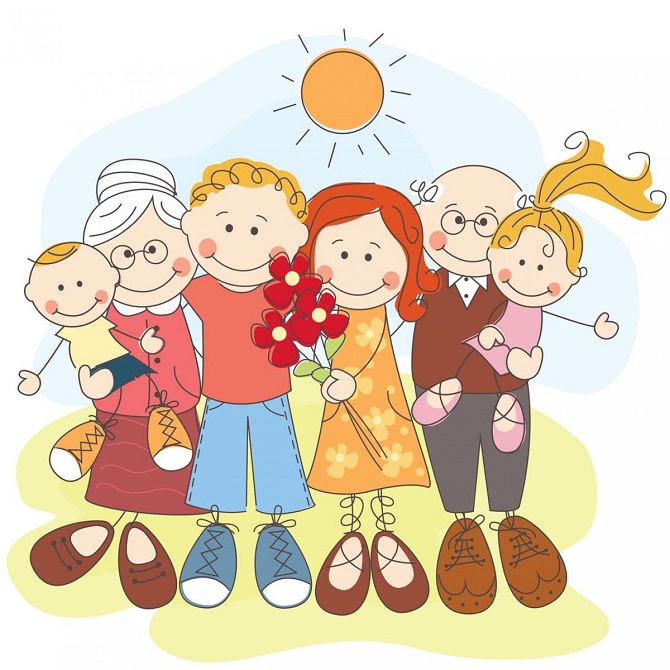 In Vietnam as well as many other countries in the world, a person can get married many times. Below is a list of terms used to refer to “new” family members when someone in your family remarries.

All of the words in the list below contain the word “step” to describe the relationship “take another step”.

The above are lists of children’s English vocabulary with family themes to help children refer to and expand their English knowledge in the most effective way.