You are here: Home / Iphone / iPhone XR goes up for sale in Australia and New Zealand stores as first pre-order shipments arrive

Like clockwork, new iPhone XR owners began posting obligatory photos of their shiny new handsets to the usual social media outlets Friday. The device is now on sale in Australia and New Zealand, where customers are also receiving pre-order shipments. 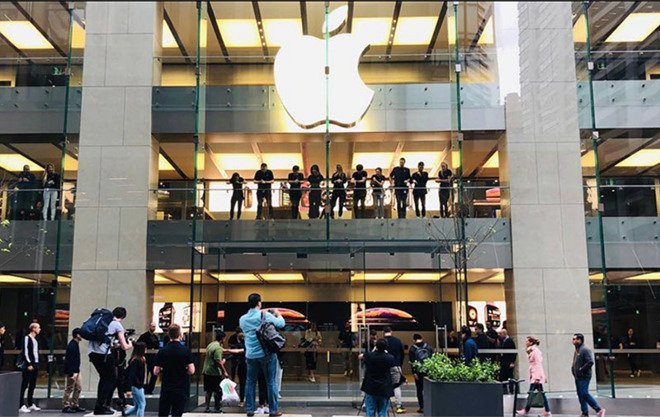 While queues at Apple Sydney were not quite what they were for iPhone XS last month, a few people showed up early to be one of the first in the world to get an iPhone XR on Friday local time. 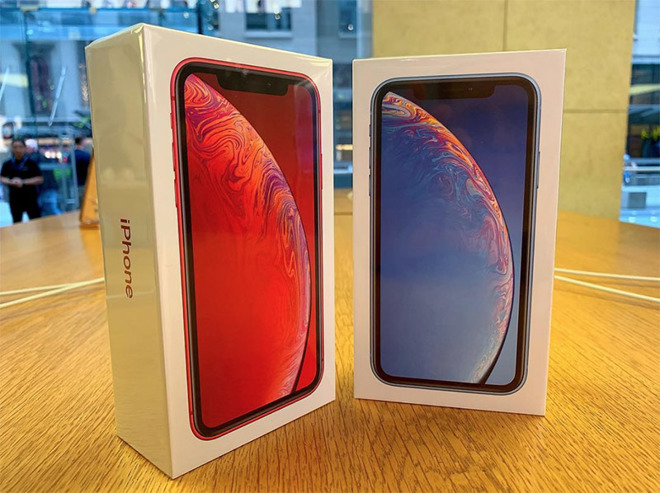 Early iPhone XR buyers in Australia and New Zealand are receiving orders placed through Apple’s online storefront. Pre-order customers who snagged a launch day unit will see the same as the clock turns Friday in their respective regions.

In the U.S., at least one person appears to have received their pre-order a few hours early. Cynthia Ruiz posted a photo of her white iPhone XR, taken in Seattle, Wash., to Instagram on Thursday.

Deals on the iPhone XR

If you haven’t already ordered Apple’s iPhone XR, wireless carriers are incentivizing the purchase. Want to get your hands on a new device asap? eBay sellers are also shipping units now.