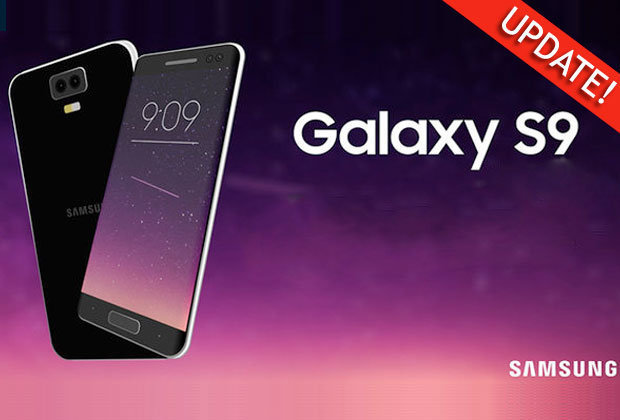 The Samsung Galaxy S9 will be the first major release from Samsung in 2018.

The flagship phone will be the direct competition to the newest wave of smartphones from rival companies – most notably the Google Pixel 2 and the iPhone S8.

As detailed in the rest of the article below the jump, the phone isn’t due to be radically different from the S8 series, but rather a device outfitted with a series of incremental upgrades – it isn’t expected to rival the iPhone X, for example.

However, that means the phone will have one advantage over its rivals: according to new leaks reported by Slashleaks, the phone will contain a headphone jack – something other more modern handsets have been ditching.

An image of what’s supposedly a selection of boards from the phone has surfaced online, with a design in the component that points to a 3.5mm headphone jack being present in the S9.

The image by itself isn’t proved to be real, but other spec leaks and rumours point to the phone having the slot as part of its design.

Will this be enough to tempt users to the Samsung over the Apple or Google phones that lack the 3.5mm jack? Potentially.

We expect to hear more official news about the phone soon.

You can see the image of the leaked board below the gallery. 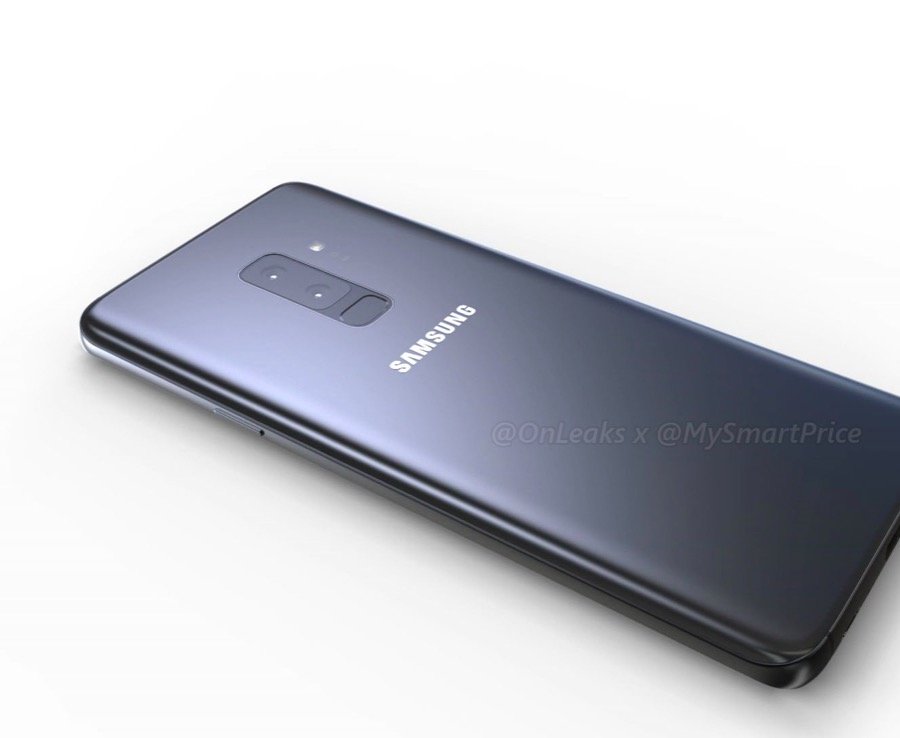 Of all the details leaked about Samsung’s next big smartphone, the release date and reveal date for the phone is probably the one area that changes more frquently than any other piece of information.

One of the strongest rumours suggested so far is that the Samsung S9 would be launch during next year’s Mobile World Congress show taking place February 26th to March 1st 2018.

Traditionally Samsung has opted to reveal new products at Mobile World Congress in the past and there’s no reason why next year would be any different.

Alternatively, Venturebeat has indicated that the Galaxy S9 and S9 Plus will make their first public appearance at next year’s CES.

VentureBeat has also claimed to have spoken to someone ‘briefed on the company’s plans’ with the South Korean company planning a sneak peak of the devices at the January tech show before a full release in March 2018.

However, the most recent and definitive leak from prominent case manufacturer Olixar, seems to suggest Samsung will release the Galaxy S9 and Galaxy S9+ in February.

This third-party accessory manufacturer already has a pre-order page for its Galaxy S9 and Galaxy S9+ products and supposedly they will be available to buy on February 28th. 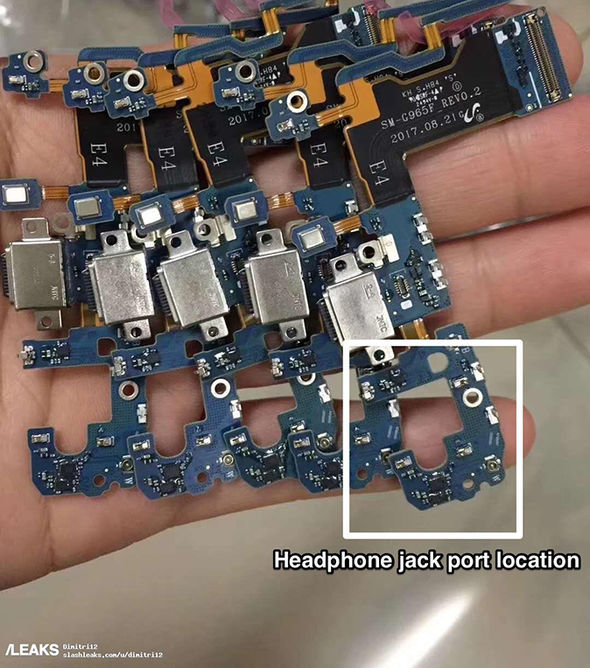 As you can see from the above gallery, there’s been plenty of renders concepts and more leaked for Samsung’s new headset.

This includes some of the most recent reveals from OnLeaks and MySmartPrice, who earlier this month leaked several new renders for the phone.

“These renders (above) show that while the phone will look near identical to its predecessor from the front, it’ll sport an upgrade dual-lens camera round the back, alongside a repositioned fingerprint scanner.” writes theinquirer.net.

Of everything that has been leaked so far, nothing leaked has given any clear indication on how much the new Galaxy S9 or S9 Plus will actually cost.

However, if the new smartphone is anything like the S8, most people would expect the handsets to cost around £689 and £779 SIM-free.

There’s been numerous reports online which all suggest that the S9 will have a much larger battery capacity, especially compared to its predecessor – the Samsung Galaxy S8.

This would match up with past rumours from SamMobile, which previously suggested the Galaxy S9 will be thicker than its predecessor.

For those wondering, thicker normally suggests a bigger housing, which in turn can mean a bigger battery.

Furthermore, whilst the leaked battery cell information made no mention of the Galaxy S9+, we can assume that it too will have an increased battery capacity.