Some Chinese iPhone users are complaining their Apple accounts have been hijacked to make unauthorised purchases in the company’s App Store, causing the losses running to thousands of US dollars.

Most of the unauthorised purchases were made on game apps in China, according to a report by state broadcaster China National Radio (CNR).

People began reporting the scams last month, claiming their Apple IDs had been hacked to buy expensive game apps using their credit cards or e-wallets linked to Apple accounts. Many said they did not receive refunds or were only partially refunded.

A man surnamed Zhang in the southeast China province of Anhui said his Apple ID was used to buy several games from the App Store without his permission last Monday, resulting in a bill of more than 3,000 yuan (US$432).

“I have never heard of these games,” he told CNR.

Zhang received a refund after calling Apple’s support line and complaining to customer service, but other victims were less lucky, when the company rejected their claims. 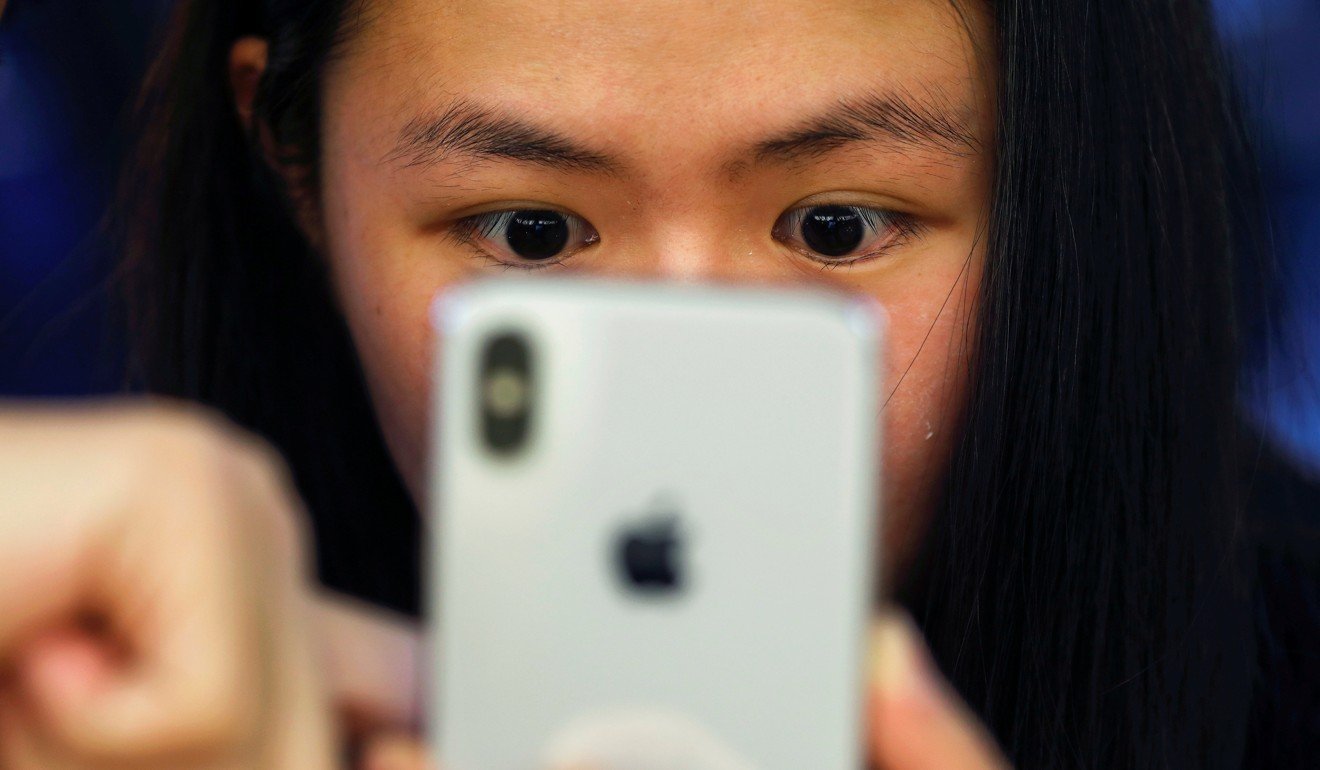 A college student surnamed Li in the northwestern province of Shaanxi said she had to pay 648 yuan for a game bought with her Apple ID when it was hijacked by scammers on Monday.

“Apple’s customer service said they can do nothing about it,” she said.

Apple said the affected accounts may have been compromised and users’ payment information disclosed when the iPhones were used to scan scam Quick Response (QR) codes.

Its advice to users was to shut down the function which allows payments without a passcode.

A customer’s Apple ID is used to purchase mobile apps, pay for iPhone services, and store documents, pictures and videos on the company’s iCloud service.

In the past, there have been instances of hackers locking iPhones remotely and demanding a ransom from users.