1.1. When is there mechanical work?

– Mechanical work is used in cases when a force is applied to an object and the object moves in a direction that is not perpendicular to the direction of the force. 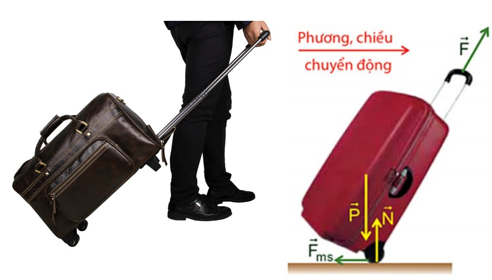 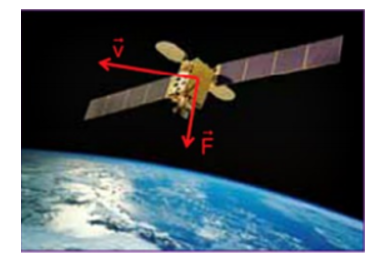 1.2. On what factors does mechanical work depend?

Mechanical work depends on two factors: the force acting on the object and the distance the object moves.

Question 1: A coconut weighing 2 kg falls from a tree 6 m above the ground. Count of gravity.

Find suitable words for the blanks of the following conclusion:

There is only mechanical work when a force is applied to an object and causes it to move.

Question 1: A high jumper achieved a record of 2.1 m. Assuming that athlete is an astronaut to the Moon, how many meters high can he jump on the Moon? Knowing that the gravitational force of the Earth on an object on the ground is 6 times greater than the attraction of the Moon on that object on the Moon, and on the Moon one must wear an extra set of space armor weighing 6/5 of the body. that person.

Question 3: A locomotive pulls wagons with a force F = 7500 N. What is the work done by the traction force when the wagons travel a distance s = 8 km.

Question 4: A group of students push a cart carrying soil from A to B on a horizontal road, to B dump all the dirt and then push the cart without following the old path back to A. Compare the work generated in the first and return leg.

Question 1: A crane is used to lift a container with a mass of 2500 kg to a height of 12 m. Work calculation is possible in this case.

Verse 2: Which of the following cases does not have mechanical work?

A. A person is pulling a moving object.

B. A ball moving in a straight line on a horizontal floor is considered to be absolutely smooth.

C. An athlete is lifting a dumbbell from low to high.

Question 3: The formula for mechanical work when the force F causes the body to move a distance s in the direction of the force is:

Question 4: Which of the following situations does mechanical work?

A. The locomotive is pulling the train in motion.

B. The worker uses a fixed pulley to pull the weight up.

C. The car is moving on a horizontal road.

D. The weight falls from the top.

Through this lesson, students will be familiar with the knowledge related to Mechanics and related exercises at various levels from easy to difficult, etc. They need to understand: