You are here: Home / Business / US business owners plan to pull back on hiring and investing if the trade war continues, according to a n.. – Business Insider 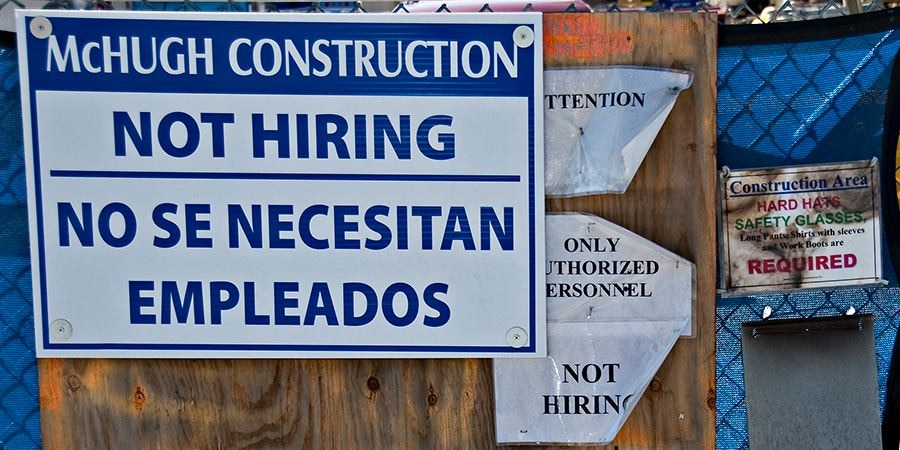 The trade war is taking a toll on US businesses, and some are now pulling back on investing and hiring, according to a new survey from UBS.

Since June, the percent of businesses that say they plan to boost hiring has fallen to 25% from 46%, while companies planning to increase investments have fallen to 24% from 36%, according to the September survey.

If the trade war continues, it would have an even greater impact on hiring and investment, the survey found Just 13% of businesses said that they would increase hiring, while only 11% said that they plan to increase business investment.

This survey showed a shift in business-owner sentiment, as it was the first time owners have talked about potentially cutting back on hiring, said Mike Ryan, chief investment officer of UBS Global Wealth Management in the Americas.

“They’re more concerned and cautious,” Ryan told Markets Insider in an interview. “I think we’re starting to reach that inflection point for business owners that you have to take seriously.”

UBS surveyed 500 business owners with at least $250,000 in annual revenue and one employee from August 28 until September 3 for the report.

Healthy businesses are important to the US economy

How much the trade war has hurt US businesses, workers, and consumers is constantly up for debate. President Trump has said many times — on Twitter— that the trade war is only hurting China. But customs data shows that trade from both China and the US had decreased.

In the latest survey, 67% of UBS business owners said the trade war is having a negative impact on the US economy and the global economy and 24% said the impact was negative on their business as well.

The health of US business is an important economic indicator. When businesses are healthy, they hire more people and spend money expanding, which boosts the US consumer and helps the economy grow. But, if businesses are spooked enough to stop hiring and spending, it could quickly lead to an economic contraction.

Read more: $2.9 trillion State Street is sounding the alarm on years of lower market returns. Its deputy investment chief identified where the strongest income could be found in this new world order.

There are already signals that may be happening. On Tuesday, the National Federation of Independent Business showed optimism among small businesses hit a five-month low in August. In the same month, companies in the US slashed more than 10,000 jobs because of the trade war. This could eventually spill over to the consumer, which would be another bad sign for the US economy.

“While the trade war has put pressure on businesses in manufacturing and transportation, the latest round of tariffs could spill over to the consumer at a time when consumer spending is the tentpole propping up economic growth,” Daniel Zhao, Glassdoor’s senior economist, told Markets Insider in an email.

He added: “We’ll be keeping a close watch on the impact of the trade war on hiring and recruiting.”

Trump has conceded that tariffs can weigh down the US economy, suggesting they could lead to a recession and saying that the Dow Jones Industrial Average would be 10,000 points higher if it weren’t for the trade tensions. He’s said that “somebody had to take China on.”

The survey showed that generally, businesses approve of the Trump administration’s approach on policy and China — 56% and 55% agreed, respectively. But responses on the impact of the trade war on business were more split – 38% said it helped business, while 36% said it hurt.

Going forward, nearly half said they want the president to de-escalate the trade war, while still winning some trade concessions from China. Only one third said Trump should keep the pressure up, unless China makes major concessions.

“There seems to be a little bit less patience on the part of business owners to kind of see the trade conflict through,” Ryan said.

Read more: GOLDMAN SACHS: US manufacturers are still poised to dominate the stock market despite signs of a slump. These are the companies that will get the biggest boost.