Boutique Hello Addie closed earlier this summer at 1126 S. Charles St. in Federal Hill. It posted the following on its Facebook page:

The retail space currently has a ‘for rent’ sign in the window. Hello Addie was a couple doors down from Punch! which closed over the summer as well and leased two storefronts. Those spaces are also for rent.

The retail space is currently for rent.

Peppa Flame Restaurant and Lounge opened over the summer in Get It Inn Island Cuisines’ former location at 1401 E. Clement St. in Locust Point.

At Peppa Flame, our mission is to provide fresh, authentic and delicious Caribbean Fusion Cuisine for all people in an upscale and customer service oriented environment. Our Culture is family driven with a philanthropic reach into the arts, education and community. No matter your origin or background we want our customers to taste the passion in our food and have an experience that will create a lasting impression. Our commitment to great food, good relationships and our love for people, reflects our commitment and love for life.

Also in the description:

The menu features signature favorites including the Oxtails, Free Range Jerk Chicken, Seafood Rasta Pasta and much more of your favorite Caribbean dishes. The 100 seat restaurant and lounge offers several dining options, including our bar complete with a handcrafted cocktail menu. Your elegant dining experience at Peppa Flame, surrounded by custom art in vibrant colors, as well as music and visual entertainment for sports events and evening happy hours. Additionally, Peppa Flame’s private party experience includes bottle service, VIP lounge area and access to our full menu for dining options. Peppa Flame is open for lunch and dinner, Monday – Saturday and brunch on Sundays. Peppa Flame Restaurant and Lounge is an exciting addition to this neighborhood and the restaurant community. 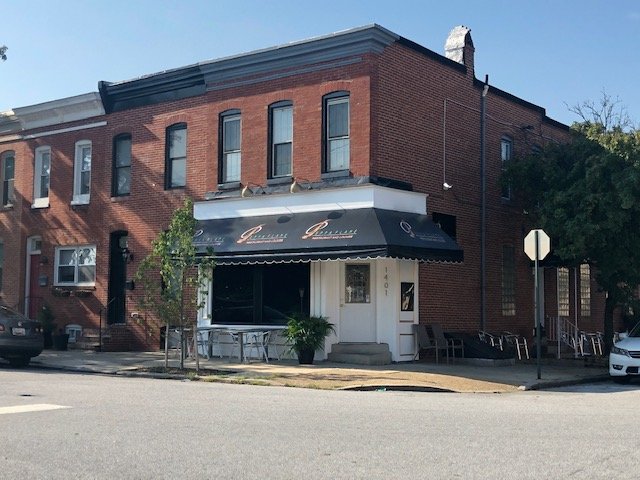 Under Armour has hired Stephanie Pugliese as the new president of its North American business. From a press release:

Under Armour, Inc. (NYSE: UA, UAA) today announced the appointment of Stephanie Pugliese as President, North America. With more than 25 years in branded apparel, retail and merchandising, Pugliese’s multi-disciplined, public company background brings proven expertise to Under Armour’s leadership team. She will report directly to President and Chief Operating Officer Patrik Frisk and is expected to start on Sept. 16.

“We are thrilled to have Stephanie join Under Armour as President of our North American business,” said Under Armour President and Chief Operating Officer Patrik Frisk. “Her demonstrated record of leadership and retail expertise significantly strengthens our ability to further amplify Under Armour as the preeminent athletic performance brand in our home market.”

Frisk continued, “Our strategy in North America continues to be centered on three main elements: a focus on premium, full price distribution to protect the Under Armour brand; deepening the connection with our consumers; and an unrelenting prioritization around operational excellence. It is leadership that ultimately brings these elements into alignment and gives us increasing confidence in our ability to build an even more powerful brand while increasing long-term, shareholder return.”

Pugliese joins Under Armour from Duluth Trading Company where she served as President and Chief Executive Officer. After joining Duluth in 2008, Pugliese held executive positions in product development, merchandising and marketing before assuming the role of President in 2012, and President and Chief Executive Officer in 2015 when she led the company through its initial public offering. She also served as a member of Duluth Trading Company’s board of directors. Earlier in her career, Pugliese held several executive positions with Lands’ End, Inc. and Ann, Inc. She has a Bachelor of Arts degree in marketing from New York University Stern School of Business. 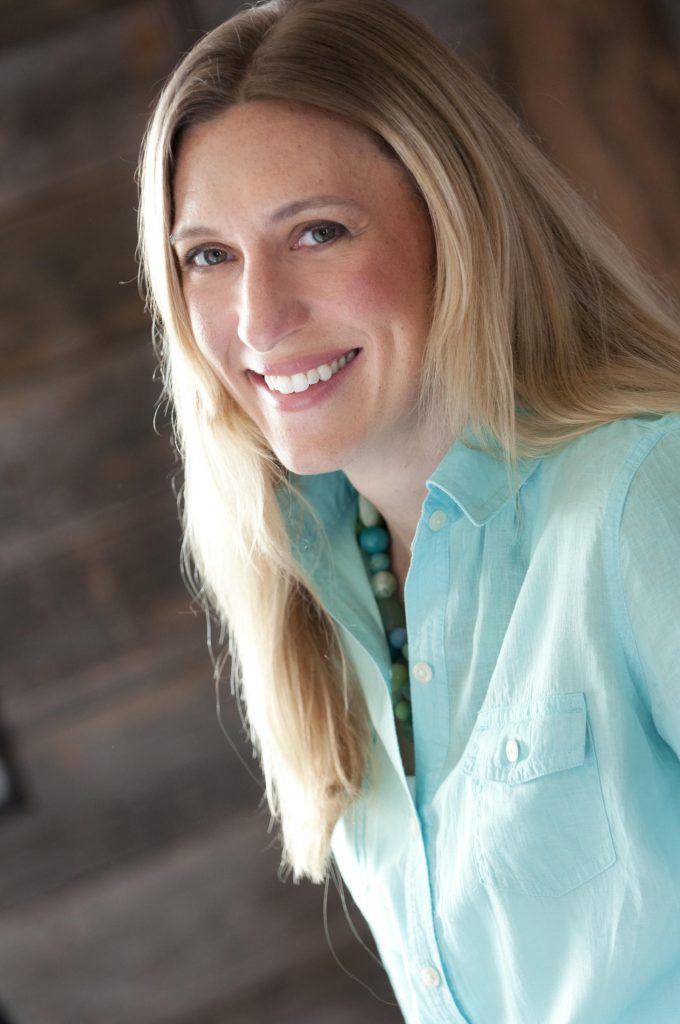 Montgomery Park has a big new lease as the regional crime fighting unit will take over space at the 2.2 million sq. ft. complex next to Pigtown and Carroll Park. From Baltimore Business Journal:

The Baltimore County Council approved the lease for 74,688 square feet of space at Montgomery Park on Tuesday, according to county documents. The 10-year lease will cost $16.2 million and includes an option for a five-year extension at an unspecified cost.

Cafe Bon Fresco has opened Downtown at 108 Market Pl. in the Candler Building. It is located next door to the recently-opened Blackwall Hitch. From The Baltimore Sun on August 18th:

Restaurateur Phil Han confirmed that the latest location of the chain, which his father-in-law Gerald Koh founded in Columbia, “soft-opened” Friday.

This is the fourth location of the chain, which is known for its fresh bread. It follows others in Columbia, Beltsville and Annapolis Junction. Han said that the Inner Harbor location, as well as one coming to Rockville “in the next two to three weeks,” emphasize coffee beverages more than the other three.

“Both new stores have a full coffee and espresso program,” he said. “It’s the first time you can get a latte from Bon Fresco, and ours also has a slightly different set of pastries than the other locations, [and] housemade kombucha.”

“As we continue to grow and protect the long-term strength of the brand, we have chosen to close this location,” Blaze Pizza said in a statement. “We encourage guests to visit any of our other local restaurants, including locations in Towson, College Park and Laurel, and look forward to continued expansion throughout the area.”

The 600 E. Pratt St. building has also undergone some changes lately, with the closure of the P.F. Chang’s restaurant at the end of July. Chipotle is set to take over a portion of that space.

About the Author: Kevin Lynch

Founder and Publisher of SouthBmore.com, longtime resident of South Baltimore, and a graduate of Towson University. Diehard Ravens and O’s fan, beach volleyball enthusiast, dog lover, and “bar food” foodie. Email me at [email protected] and follow me on Twitter at @SoBoKevin.