It all started with a tweet in August that said, “… y’all good?”

The not-so-cryptic message was delivered to poultry obsessed Chick-Fil-A by none other than social media climbing fried chicken restaurant Popeyes Louisiana Kitchen.

The bold move ensued a Twitter war on who had the best chicken sandwich. Even Wendy’s joined in on the fight.

Analysts at alternative financial data firm Thinknum, Inc. noted that Popeyes’ Twitter following nearly doubled after the exchange—going from 106,000 followers to 191,000 followers at the time of this article. It didn’t harm Chick-Fil-A’s or Wendy’s plus million following, but it did start a frenzy no one expected.

From selling out of inventory in two weeks to irate customers who have pulled out a gun on Popeyes employees or threatened a lawsuit over the shortage—the marketing tactic was overwhelmingly a hit.

Despite other reports of long lines, overwhelmed staff and pandemonium, Popeyes’ promised online that the in-demand sandwich will make a comeback.

If Popeyes can keep up the momentum it built up through social media, that could mean trouble to its fast food competitors. At least that’s what KeyBanc Capital Market’s Eric Gonzalez implied in a report by Barron’s, which is published by the Dow Jones & Company.

Gonzalez analyzed the potential impact Popeyes’ chicken sandwich can have on its Canadian parent company, Restaurant Brands International, and how it stacks up against other publicly traded fast food brands. 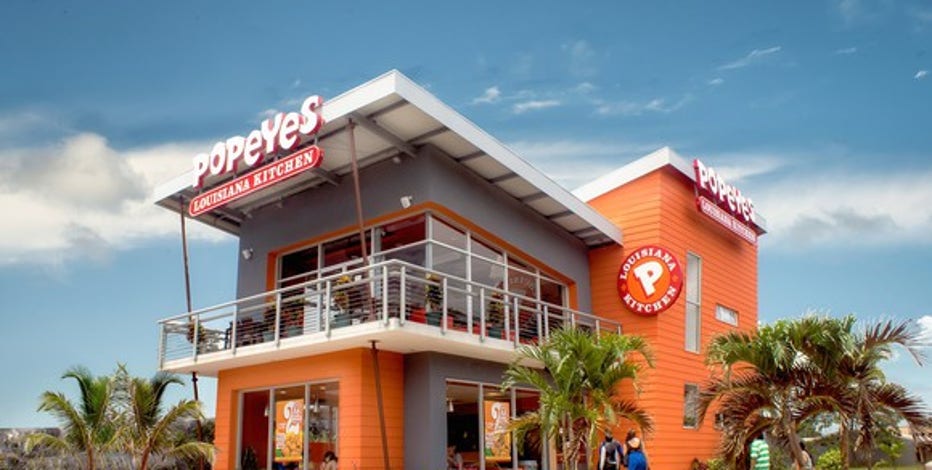 Gonzalez based his estimates on proprietary data sets, which led him to conclude that Popeyes’ same-store sales growth will increase by 8 percent in the third quarter.

He estimated the chicken sandwich may have accounted for about 30 percent of sales during its availability window.

Gonzalez added that this figure was closer to 40 percent at the select high volume Popeyes restaurants he predicted to have sold approximately 1,000 sandwiches per day.

“Our analysis of geolocation data implies the chain doubled its share of fast food industry traffic at its peak,” Gonzalez said. This data also suggested that Popeyes held on to some of the traffic after the sandwich was removed from the menu.

Additionally, he made it a point to mention that his estimate for 8 percent same-store sales growth at Popeyes could be conservative.

In his own words, Gonzalez said the Popeyes chicken sandwich launch and Twitter debate was a “viral sensation that would disrupt the fast food industry.”

That disruption he talked about is likely to shape the fast food category’s third quarter results and competing bystanders.

Gonzalez noted the eagerness surrounding Popeyes’ chicken sandwich was so high, it inadvertently took away excitement from its sister company Burger King and the meatless Impossible Whopper campaign.

He went on to add that he raised Burger King’s third quarter same-store sales estimates. “Our positive revisions are tempered by the impact of Popeyes’ share gains,” Gonzalez said. 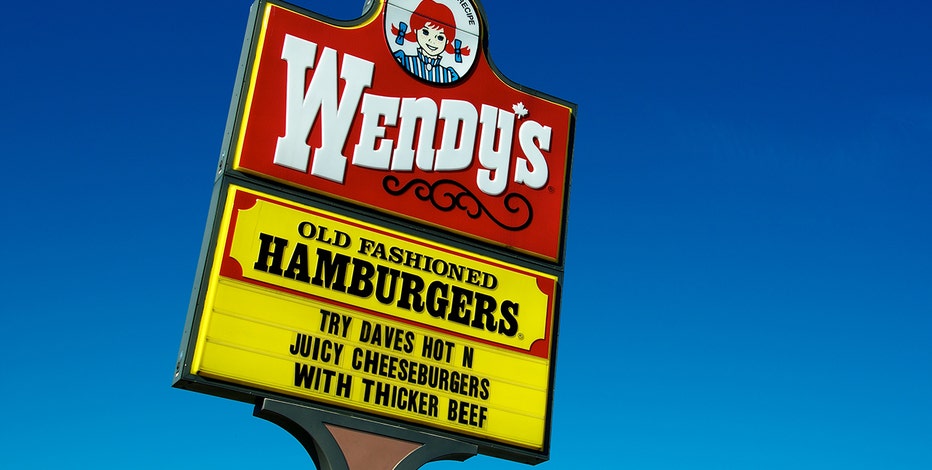 Wendy’s was banking on the hype of its returning Spicy Chicken Nuggets after celebrity Chance the Rapper made a public plea on Twitter.

Customers who showed enthusiasm about the revived menu item were drowned out by the Popeyes chicken sandwich social media storm.

Gonzalez analyzed that Wendy’s experienced a short-term disruption the same way Burger King did with its Impossible Whopper, but it did succeed in elevating same-store sales and traffic share gains.

While Wendy’s has continued to promote its flavorful nuggets—going as far as mentioning it within its Twitter name and bio—the growth trend has recovered, according to Gonzalez. Though, this has happened while Popeyes mania has died down.

Gonzalez elaborated on his predictions by saying Wendy’s system-wide same-store sales will grow 3 percent in the third quarter. His prior estimate was at 2.5 percent. 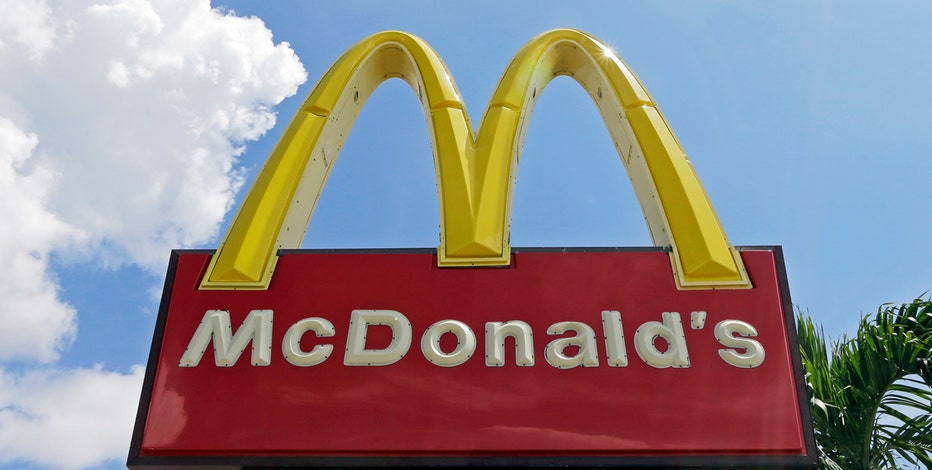 FILE – This Tuesday, June 28, 2016, file photo shows a McDonald’s sign at one of the company’s restaurants in Miami. (AP Photo/Alan Diaz, File) (AP)

He called the Popeyes stock implications from the chicken sandwich is a negative for McDonald’s. He also maintained his estimate of a 5 percent same-store-sales growth.

However, Gonzalez told Barron’s he sees a limited upswing to that estimate.

“McDonald’s had a solid July largely due to a rising average check even as it struggles at breakfast,” he noted.

Conversely, when it comes to same-store-sales trends, Gonzalez said it “took a step down in the second half of August, coinciding with Popeyes’ chicken sandwich, and have only partially recovered since.”

He added that his estimate assumes same-store-sales trends will normalize in September thanks to McDonald’s upcoming Spicy BBQ Chicken Sandwich and Spicy BBQ Chicken Tenders, which will be available starting Sept. 11.

Counting in the fast food chains other promotions, Gonzalez said, “We no longer view our estimate as conservative.”