You are here: Home / Business / Playlist: Songs About Hating The Music Business – NPR 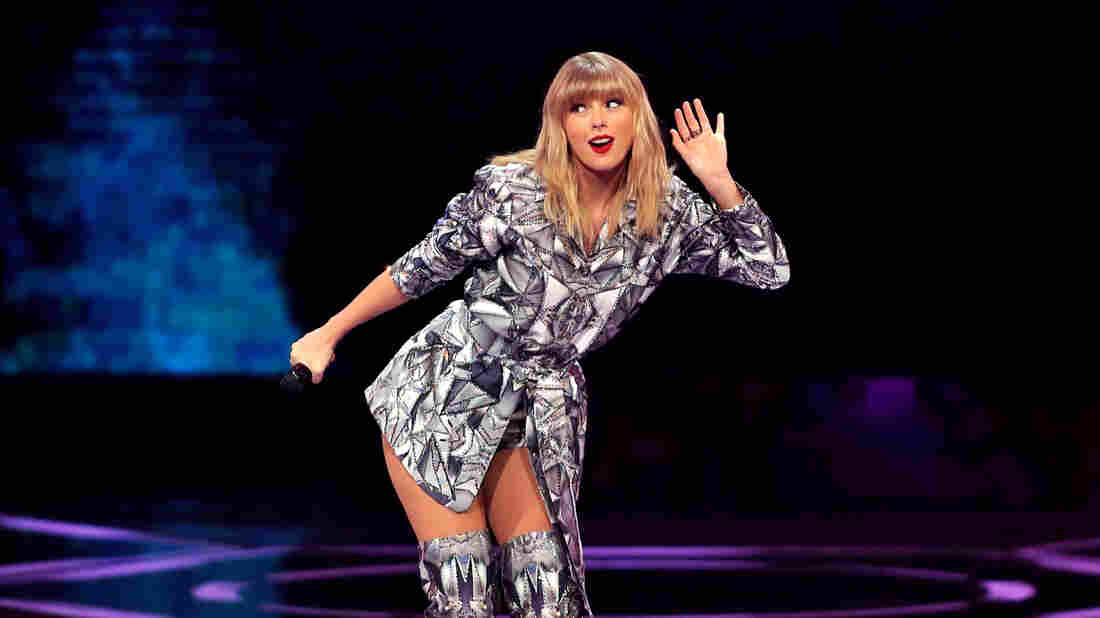 Taylor Swift, performing in Shanghai, China on November 10, 2019. The pop star has been embroiled in a public dispute with the head of her former label and the company he sold it to over the right to perform her songs publicly. 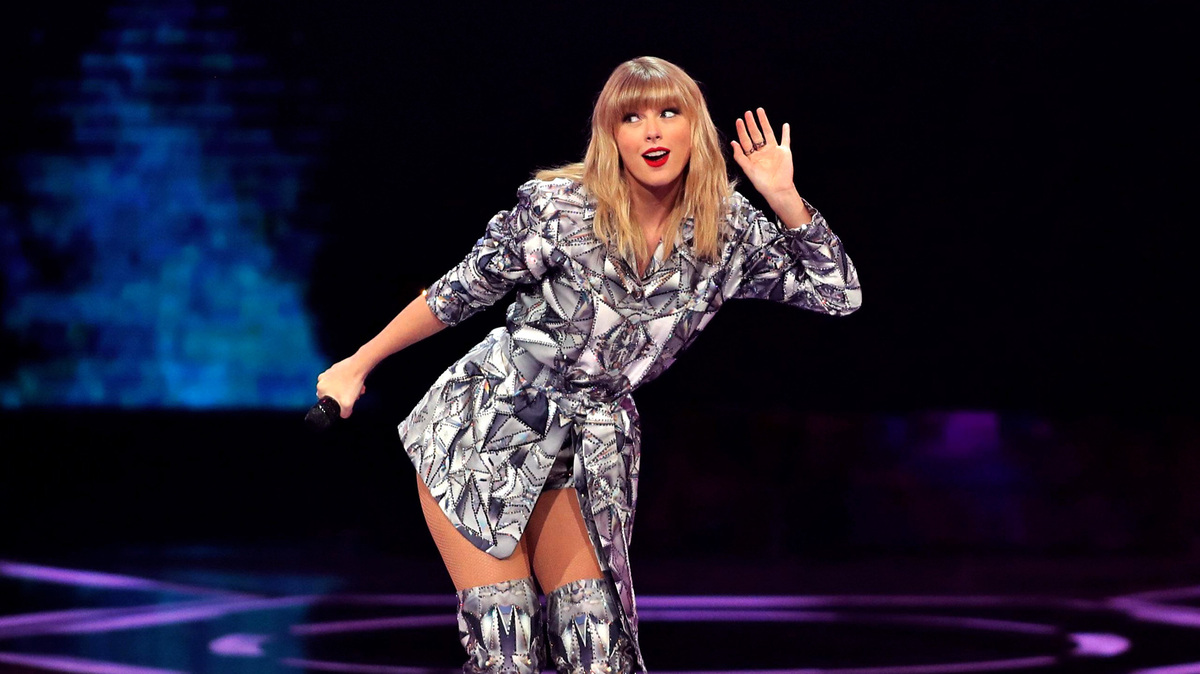 Taylor Swift, performing in Shanghai, China on November 10, 2019. The pop star has been embroiled in a public dispute with the head of her former label and the company he sold it to over the right to perform her songs publicly.

On Thursday night, Taylor Swift threw another volley in her ongoing battle with the two men she considers the captors of her legacy. In an emotional Tumblr post (is there any other kind for Swift?) she claimed that Scott Borchetta, the chief executive of Swift’s former label Big Machine, and Scooter Braun, the mega-manager who purchased that label for $300 million in June, are preventing her from performing songs from her Big Machine catalog — the bulk of her work — at this Sunday’s American Music Awards ceremony, where she will be honored as Artist of the Decade. Borchetta and Braun have denied this claim; and so this complicated saga involving artist rights, label investments and the complexities of copyright continues. (Here’s a good recap of the whole affair.)

What could Swift do if she truly were barred from belting her way through a medley of “Love Story,” “You Belong With Me” and “Tim McGraw”? The history of recorded music actually offers her a lot of options. Myriad artists have vented their frustrations with label executives, managers and other music biz movers in three-minute tirades, often released on the very labels they decry within them. Last night, the writer Claire Willett tweeted the suggestion that Swift cover Billy Joel’s “Getting Closer” — a bitter account of his impossible-to-break contract with the publishing and management company Family Productions — instead of singing her own hits. Willett’s idea gave me an idea: I asked for more suggestions of songs about hating the record-label bosses, and my feed overflowed. The playlist below extends from the Beatles’ “Baby You’re a Rich Man,” possibly aimed at former manager Brian Epstein, to GZA’s “Labels,” which calls out pretty much everybody in the record business.

Taylor: I’m sure these artists would be happy to have you perform their songs — if they’re allowed.

Sample lyric: “An office closed on weekdays / Contracts disappeared / Waking from a slumber deep / Only when the smoke has cleared.”

Some people think this critique of the counterculture’s “Beautiful People” is also a jab at longtime Beatles manager Brian Epstein.

Sample lyric: “You keep all your money in a big brown bag inside the zoo.”

Joni Mitchell, “For the Roses”

Written after Mitchell retreated from fame and the pressures of the industry for a brief, monastic period in British Columbia.

Sample lyrics: “In some office sits a poet and he trembles as he sings / And he asks some guy to circulate his soul around.”

Sample lyric: “You suck my blood like a leech.”

About CBS Records releasing the song “Remote Control” without permission.

Sample lyrics: “They said we’d be artistically free when we signed that piece of paper / They meant let’s make lots of money and worry about it later.”

About the failure of Mercury Records to break Parker in the States.

Sample lyric: “Their promotion’s so lame, they couldn’t take it to the real ball game.”

About resolving his endless struggles with Warner Bros. Records.

Sample lyric: “I’ve been tryin’ 2 break the chain / get my little ass out the game.”

Liz Phair, “And He Slayed Her”

About former Capitol Records chief executive officer Andy Slater, who kept Phair stuck in a contract that she wanted out of.

Sample lyric: “Dang dong, this crooked soul hanged himself on rock and roll.”

Classic, and good, advice from the crew.

This song targets a huge swath of labels, including Tommy Boy, Def Jam, Mercury and Capitol, in a diatribe against record company control.

Sample lyric: “Throw that A&R n— off a boat in the Atlantic.”

Spoon, “The Agony of Laffitte”

Addressed to their former A&R man, Ron Laffitte, this song is about getting dropped by Elektra Records and names Sylvia Rhone, the label’s then-head (and now the CEO of Epic Records).

Sample lyric: “When you do that line tonight, remember that it came at a steep price.”

About the band’s bitter split with Mercury Records, after 32 years on the label.

Sample lyric: “Here’s one last song you can sell, let’s call it burning bridges / It’s a sing-along as well — Ciao, adieu, good nacht, guten abend — Play it for your friends in hell.”