A California business owner is fighting back against Barack and Michelle Obama’s attempts to erase the trademark on her company’s name, she told The New York Times. 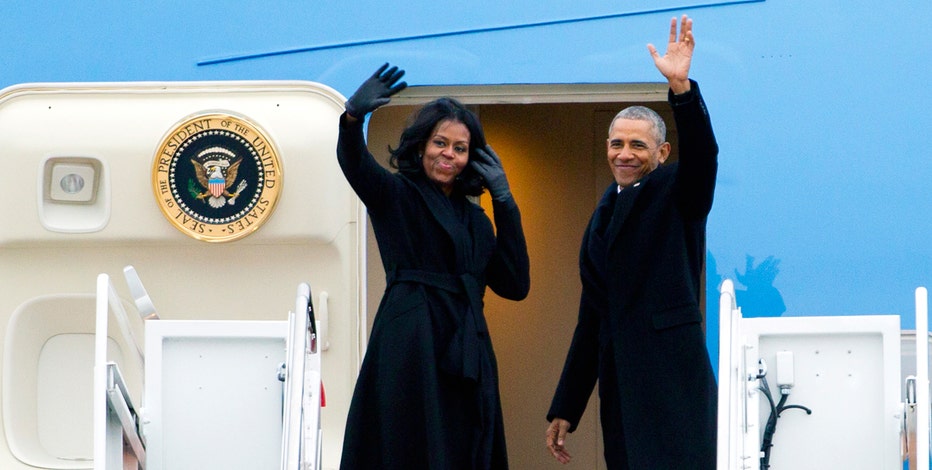 Higher Ground Productions has resolved the issue with other holders of similar trademarks but will not give into Massey’s “significant demands,” the production company’s trademark lawyer Jim Vana told FOX Business in a statement. Those “demands” included Massey’s request for a small part in a production.

“It was not, ‘I want to star in a movie,'” her lawyer Larry Zerner told the Times. “It was like, ‘Can I get a bit part in something?'”

The dispute began during the summer when the Obamas were unable to trademark their company’s name because of its similarity to Massey’s company’s name, which was trademarked in 2017.

After attempting and failing to reach a deal, the Obamas’ lawyers pointed out to the United States Patent and Trademark Office that they had been unable to find any public evidence of Massey’s company or its use of the trademark. Such evidence is key to establishing Massey’s trademark is valid.

“In no way does this petition hinder their ability to do business – or to operate day-to-day – now or in the future,” Vana said in the statement. “In all our dealings, we have made clear many times that there is an opportunity for an amicable and constructive resolution. In fact, we remain open to discussing options to co-exist in the marketplace, and [Higher Ground Productions] wishes them success in their endeavors.”

Massey told the Times the case and petition now stand to hurt her livelihood.

“It could definitely hurt my business severely,” Massey said. “Because if you Google this, this is the only thing that comes up. And I am pretty much a little needle in the haystack at this point.”

The Obamas signed a multiyear deal with Netflix, which the company announced in 2018. Chief Content Officer Ted Sarandos has won accolades for securing unique content for the streaming giant. 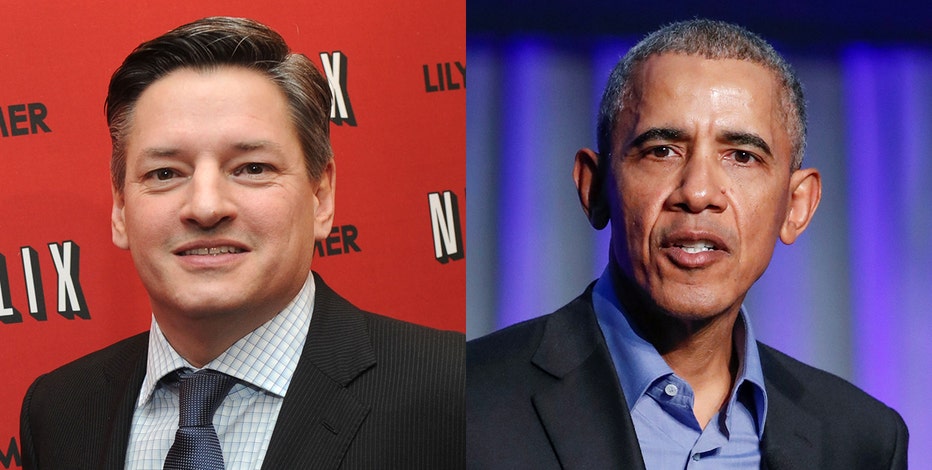 The debut film ‘American Factory’ is currently available on the streaming giant.

Massey, whose business is based in Covina, California, told the Times she voted for Barack Obama for president both times. Her legal dispute with the former president could last until 2021.