You are here: Home / Business / Lamborghini Urus SUVs are a hit with drivers – Fox Business

Since its inception in 1963, Lamborghini has made a statement with its luxuriously souped up sports cars. Now that the Italian company has a little over five decades under its belt, the auto manufacturer is pushing the boundaries with family-friendly sport utility vehicles—a business choice that has pushed up Lamborghini valuation to $11 billion, according to analysts.

The popularity of the Lamborghini Urus SUV has contributed to higher sales, which makes it on par with the likes of Ferrari. The increased demand and value signals Lamborghini is a feasible initial public offering candidate for its owner Volkswagen AG, as mentioned in a Bloomberg Intelligence report. It is also worth noting that Lamborghini’s newly released 2019 Aventador sports car and its highly anticipated 2020 hybrid supercar are other contributing factors. 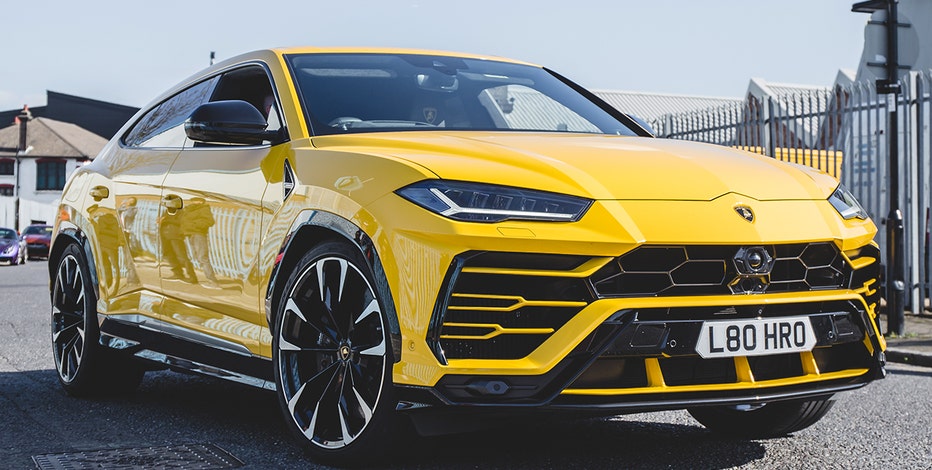 The Lamborghini Urus at an event in London, March 24, 2019. (Photo by Martyn Lucy/Getty Images)

The Urus SUV made its debut in mid-2018 and was a departure from the flashy, two-door vehicles the public was used to seeing. This original model had a base price that costs over $200,000, and that’s also the case for the 2019 models that are being coveted.

With an updated eight-cylinder V8 Turbo engine, a four-wheel drive transmission with asymmetric and dynamic toque distribution, a maximum speed of 189.5 miles-per-hour, and numerous customization options, the 2019 Urus SUV has sparked enthusiasm for the brand. 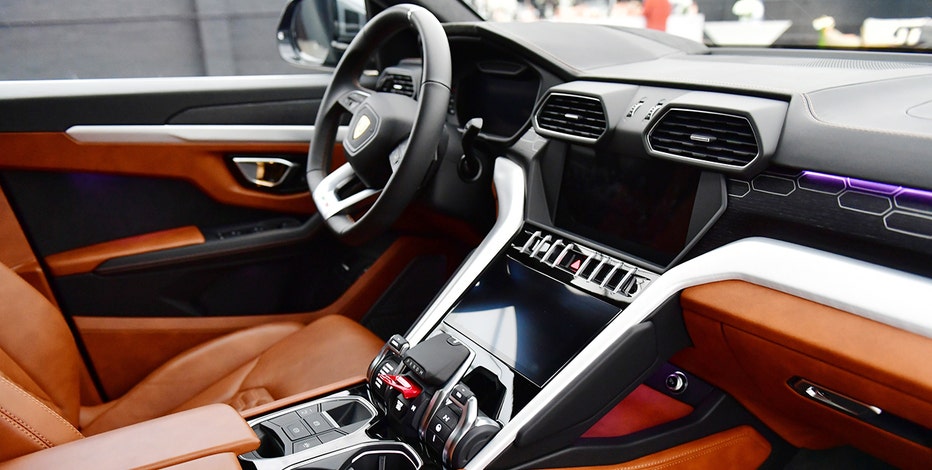 A detail shot of the new Urus is displayed during the debut of Lamborghini’s first ever super sport utility vehicle in Los Angeles, March 8, 2018. (Neilson Barnard/Getty Images)

Compared to Lamborghini’s previous attempt at breaking the mold with its limited-run LM002 SUV in the 1980s, the Urus SUV has been more of a hit with the market. In a report from Motor1.com, Lamborghini sold 2,693 models in the first half of 2019 alone, which beat out similar competitors.