You are here: Home / Business / Janet Yellen warns Fed too ‘optimistic’ about US economy – Fox Business

Former Federal Reserve Chair Janet Yellen warned that policymakers at the U.S. central bank might be too positive about the state of the U.S. economy.

During the Fed’s most recent meeting earlier this month, policymakers maintained their median estimate for long-term growth at 1.9 percent; and for 2019, upgraded their forecast for GDP growth by 10 basis points to 2.2 percent.

But Yellen, who served as chair from 2014 to 2018, said the Fed may have overestimated the economy’s strength with its latest forecast, according to CNBC.

“It’s actually an optimistic projection,” she said at an event organized by Georgetown University on Friday. She cited three factors: demographics, education and productivity.

Yellen noted that at 0.5 percent, labor-force growth is sluggish, thanks in large part to a slowdown in population growth, a decrease in immigration and an aging society. In the 1980s, Yellen pointed out, an “influx of women” entering the workforce helped boost labor-force growth. 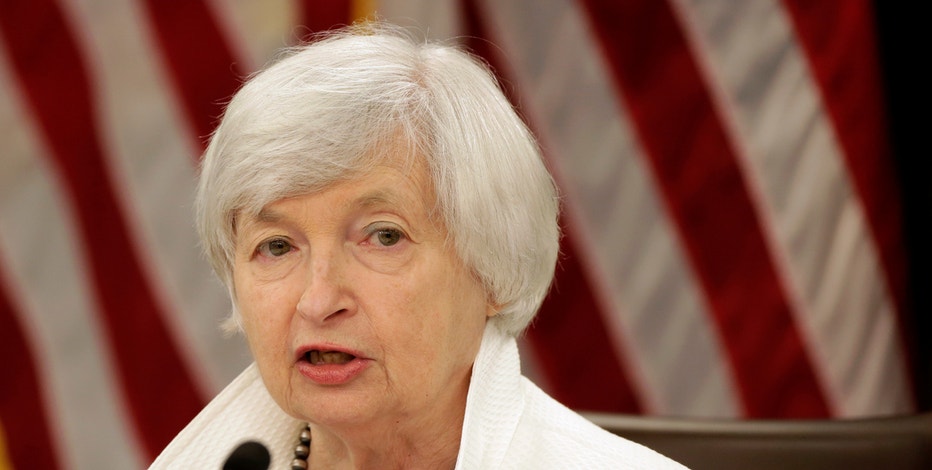 “The economy seems less dynamic than it used to be,” Yellen said

Earlier this week, Dallas Fed President Robert Kaplan emphasized a similar point, saying that proposals to curb immigration will drag on economic growth because the U.S. workforce is growing slowly.

“If you think you are actually going to cut the number of immigrants and grow GDP, those two things do not go together … You need to grow the workforce,” Kaplan said.

In the second quarter, the U.S. economy expanded by 2 percent, boosted by strong consumer spending despite softer business investment.