You are here: Home / Business / How many Americans are paying all of their taxes? – Fox Business

While some Americans have admitted to cheating on their taxes every now and then, new IRS data reveals that a majority of people remain diligent about complying with U.S. tax laws.

About 83.6 percent of taxes are typically paid voluntarily and on time, according to the tax agency, which analyzed data from tax years 2011 through 2013. That’s roughly the same as a prior estimate from 2008 through 2010 of 83.8 percent.

After enforcements were taken into account, about 85.8 percent of taxes were eventually paid.

Overall, the net average tax gap was estimated at $381 billion per year.

Though the numbers have held relatively steady over the years, former IRS executives have warned that compliance may start to dwindle as the IRS loses both resources and staff members.

The agency’s budget fell by about $2.6 billion between fiscal 2011 through 2019. Its 2019 budget is smaller than its fiscal 2000 budget when inflation is factored in, the Government Accountability Office (GAO) wrote in a recent report. At the same time, staffing has been reduced by more than 20 percent over the same time period. 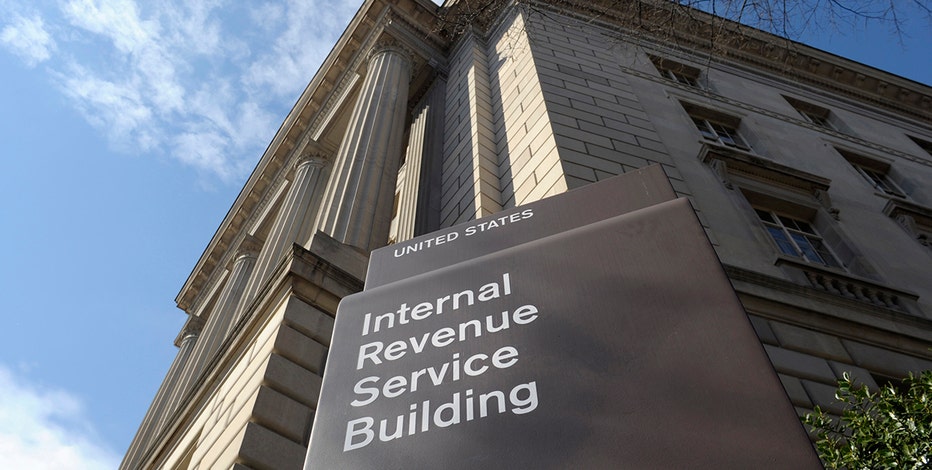 FILE – This March 22, 2013 file photo shows the exterior of the Internal Revenue Service (IRS) building in Washington. The Trump administration is lifting requirements for some tax-exempt groups to disclose the identities of their donors to federal t

Americans have admitted to cheating on their taxes using a variety of tactics, including just not paying, getting creative with deductions and fudging postmarks.

As previously reported by FOX Business, there was also a decline in the number of Americans who said it was unacceptable to fudge their taxes a bit.

The IRS Comprehensive Taxpayer Attitude Survey released in May found that the number of Americans who think it’s “not acceptable at all” to cheat on income taxes fell to 85 percent, from 88 percent the year prior.

Ten percent of people said cheating “a little here and there” is okay, up one percentage point from the year prior.

Three percent of people said it’s okay to cheat “as much as possible.”

About 68 percent of people, however, “completely agree” that it is their civic duty to pay taxes, while 27 percent “mostly agree.”

It is worthwhile to note, however, that those who are caught face penalties: If you fail to pay your taxes, the penalty is 0.5 percent of the taxes not paid.

The penalty is weighed each month after the due date until the bill is paid or the levy reaches 25 percent of unpaid taxes. You are also on the hook for failing to pay the proper estimated tax.