You are here: Home / Business / Harvard endowment CEO ‘not pleased’ with 6.5% return in 2019 – Business Insider 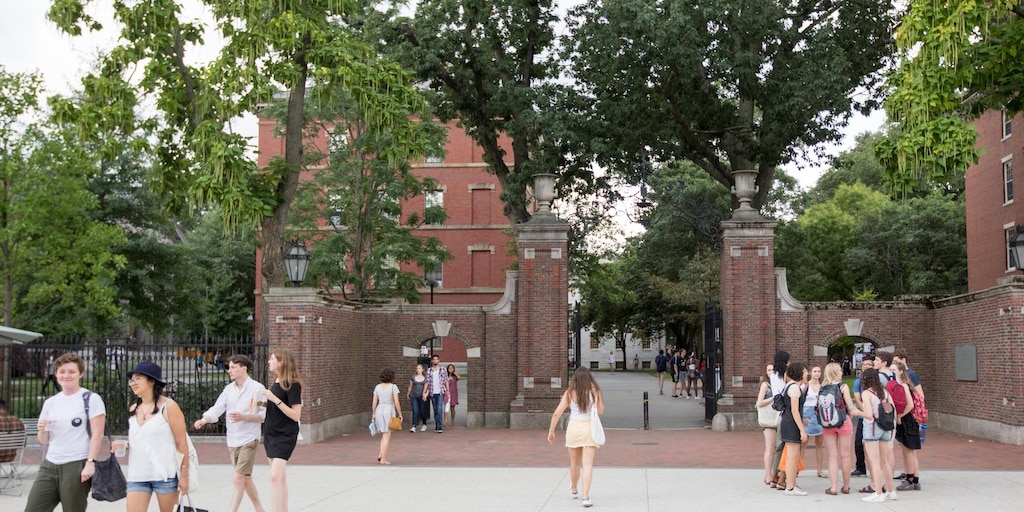 Harvard’s endowment grew 6.5% in fiscal 2019, and the fund’s CEO isn’t satisfied with the below-Ivy-League-average performance.

The university’s fund is worth approximately $40.9 billion and has struggled to match the returns seen by other prestigious schools as it revamps its portfolio. Harvard Management Company’s CEO cited illiquid investments for the drop in yearly growth.

“While we are not pleased with this performance, we are mindful that HMC is an organization in the midst of a significant restructuring and has a portfolio with certain illiquid legacy assets that weigh significantly on performance,” CEO N.P. “Narv” Narvekar wrote in a report.

The natural resource assets were the biggest under-performers in the endowment, losing 12.4% of their value year-over-year. The fund was propped up by its real estate and public equity holdings, which saw 9.3% and 5.9% returns, respectively. The university’s endowment landed a 10% return in fiscal 2018.

Read more: Here’s exactly what it takes to get accepted into Harvard Business School, according to 5 grads and the managing director of admissions

Narvekar is nearing the halfway point in his plan to shift the portfolio’s asset allocations, having already cut jobs in the fund and outsourced more capital to hedge funds and other money managers.

“While some changes will take years to have an impact — and we are keenly aware that we are in a marathon and not a sprint — we can already detect positive indicators of progress,” the CEO wrote.

Harvard tied with University of Pennsylvania for third place in a ranking of Ivy League endowment performance in 2019. Princeton fell from its top spot in 2018 to fifth place, and Brown — the Ivy League school with the smallest endowment — took first place with its 12.4% return.

Harvard relied on its endowment to pay for more than one-third of its operating costs in fiscal 2019, according to the report. The fund distributed more than $1.9 billion to the operating budget, channeling to financial aid programs, research, and faculty support, among other initiatives.

Tesla’s surprise quarterly profit is ‘highly questionable’ and not ‘at all sustainable,’ one analyst says

A college professor studied 70,000 households and found Americans need emergency savings of only $2,467. Here’s why she’s suggesting a mere fraction of what other experts recommend.