General Motors workers participating in the United Auto Workers’ strike that began Sunday told FOX Business the decision was necessary, but not the outcome they wanted.

GM autoworker Patricia Brown said her biggest fear was “that we might be here for a while… and we can’t make it on $250 a week [from the strike fund]. You know, GM might not want to budge. So I’m just here trying to prove a point, that’s it.”

Celso Duque, also a GM autoworker, said the company’s offer to put $7 billion in U.S. factory investments was already a “given.”

“They have to invest that, because if they don’t, how are they going to make money?” he said. 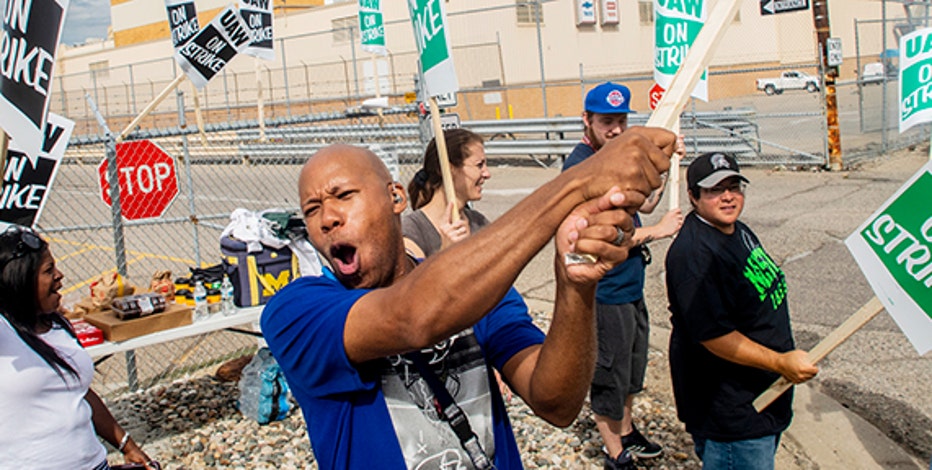 Flint resident Jashanti Walker, who has been a first shift team leader in the body shop for two years, demonstrates with more than a dozen other General Motors employees outside of the Flint Assembly Plant on Sunday, Sept. 15, 2019, in Flint, Mich. T

“We presented a strong offer that improves wages, benefits and grows U.S. jobs in substantive ways and it is disappointing that the UAW leadership has chosen to strike at midnight tonight,” GM said in a statement Sunday. “We have negotiated in good faith and with a sense of urgency. Our goal remains to build a strong future for our employees and our business.”

Talks between the union and GM were tense from the start, largely because GM plans to close four U.S. factories, including the one on the Detroit border with the enclave of Hamtramck, and Lordstown, Ohio.

“UAW helped rebuild General Motors when they were near extinction, now they’ve reached record level profits,” the union said in a statement. 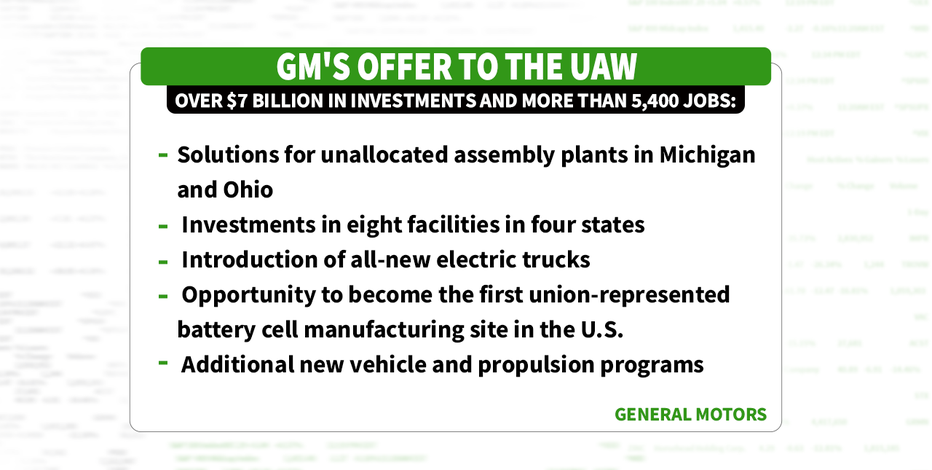 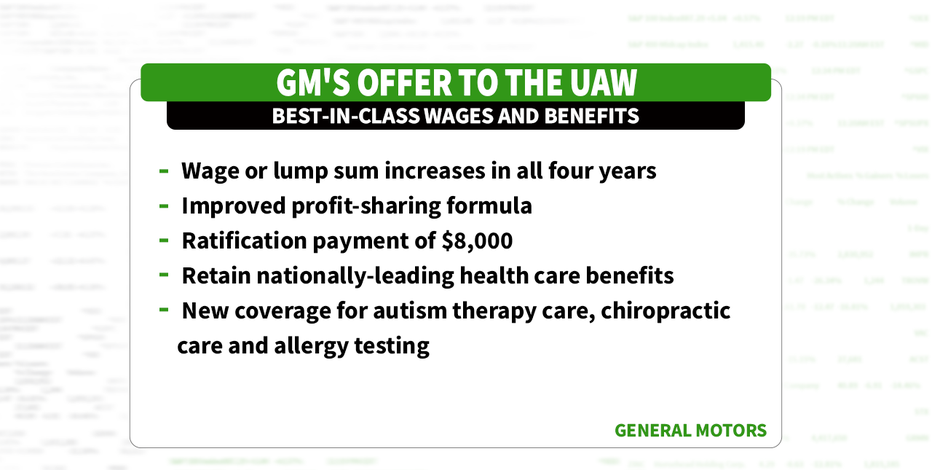 Here are the main areas of disagreement:

— The union also wants new products for the four factories slated to close. GM currently has too much U.S. factory capacity, especially to build slower-selling cars.

— The companies want to close the labor cost gap with workers at plants run by foreign automakers. GM pays $63 per hour in wages and benefits compared with $50 at the foreign-owned factories. GM’s gap is the largest at $13 per hour, according to figures from the Center for Automotive Research.

— Union members have great health insurance plans and workers pay about 4 percent of the cost. Employees at large firms nationwide pay about 34 percent, according to the Kaiser Family Foundation. Automakers would like to cut costs.

The Associated Press contributed to this article.