Disney has gotten in touch with its inner Marie Kondo and will get rid of what no longer sparks joy.

In this case, it is video game development company FoxNext, which was formerly owned by 21st Century Fox until the $71.3 billion Fox-Disney merger in March. The news of a planned sale comes from an insider tip sent to Bloomberg.

FoxNext was founded in 2017 and is most known for its popular freemium mobile role-play titles like Marvel Strike Force and Futurama: Worlds of Tomorrow. 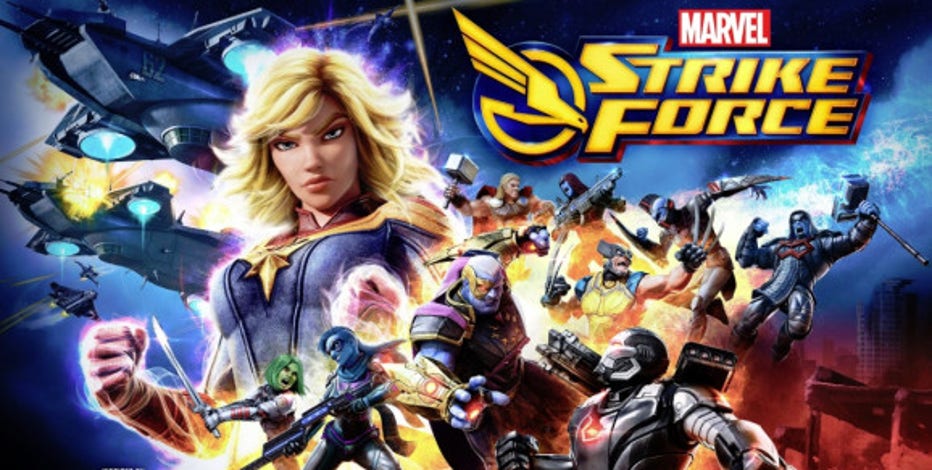 During a first quarter earnings call in Feb. 2019, The Hollywood Reporter provided insight on Disney’s concern and subsequent backing out of internal game development.

In particular, the entertainment publication honed in on The Walt Disney Company’s CEO, Bob Iger, and his admittance that Disney video games haven’t performed the best.

“We’re obviously mindful of the size of that business but over the years we’ve tried our hand at self-publishing … and we’ve found that we haven’t been particularly good at the self-publishing side,” Iger said.

He continued the call by detailing how the company would focus on building revenue by licensing characters out to third-party developers.

FoxNext, on the other hand, has been working on projects that mobile gamers have been eagerly awaiting. This includes officially licensed games from sci-fi movie franchises like Alien and Avatar. The company is also creating an original choose-your-own-adventure game called Storyscape, which will compete directly with the interactive fiction Episode app by developer Pocket Gems.

An independent game developer fund was also established by FoxNext earlier this year. The first title that is set to release is a puzzle game by the name of Etherborn.

According to findings from Newzoo, a video game and e-sports analytics and market research company, mobile gaming “remains the largest segment in 2019.”

The report goes on to add that the mobile gaming category is growing over 10.2 percent year-on-year to $68.5 billion—which is 45 percent of the global games market.

“Of this, $54.9 billion will come from smartphone games,” the report said.