You are here: Home / Business / David Koch spent billions giving back to charity, here’s where it all went – Fox Business

He was a man with a big wallet, but also a big heart. He even referred to himself as a “sugar daddy” for charitable causes.

“Twenty-seven years ago, David was diagnosed with advanced prostate cancer and given a grim prognosis of a few years to live,” his brother Charles Koch said.

“David liked to say that a combination of brilliant doctors, state-of-the-art medications and his own stubbornness kept the cancer at bay. We can all be grateful that it did, because he was able to touch so many more lives as a result.”

Some of the ways the conservative philanthropist was able to change lives was dipping into his estimated $50.5 billion fortune and giving more than a billion dollars to a variety of organizations.

In interviews with The Wall Street Journal, he said he had a preference of donating his money rather than “use it on buying a bigger house or a $150 million painting.”

“I really want to put my money to work making the world a better place.”

Fox Business took a look at how much he gave back to the world, according to a profile on some of his generous donations outlined by the Wichita Business Journal:

It was the largest single gift the center received. The money went to build an outpatient medical facility. 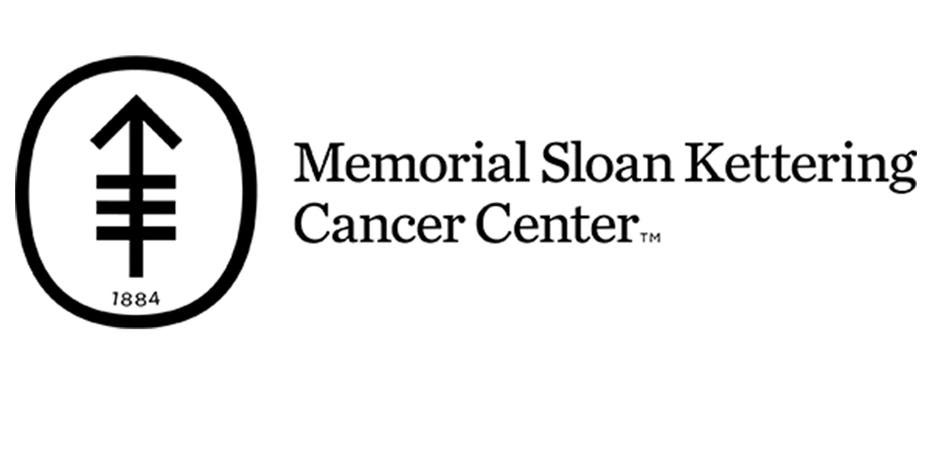 Koch sent the nine-figure donation to help build an ambulatory care center in his honor. Another $28 million went to other needs for the hospital.

The theatre is now known as the David H. Koch Theatre. 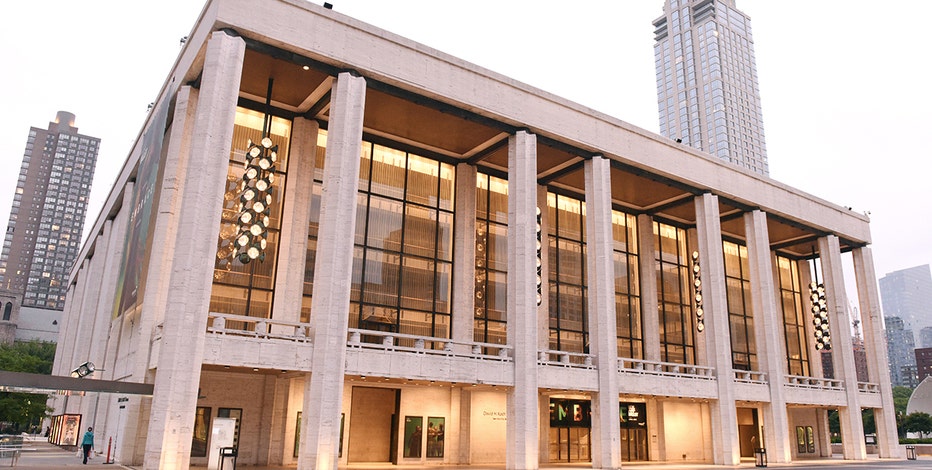 This donation went to assist the center with additional research funds.

The Metropolitan Museum of Art

The New York museum had their plaza renovated with the money. 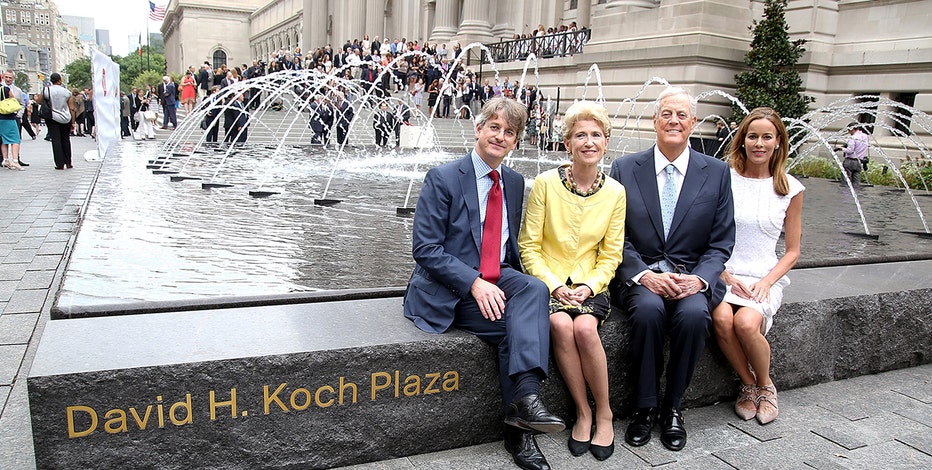 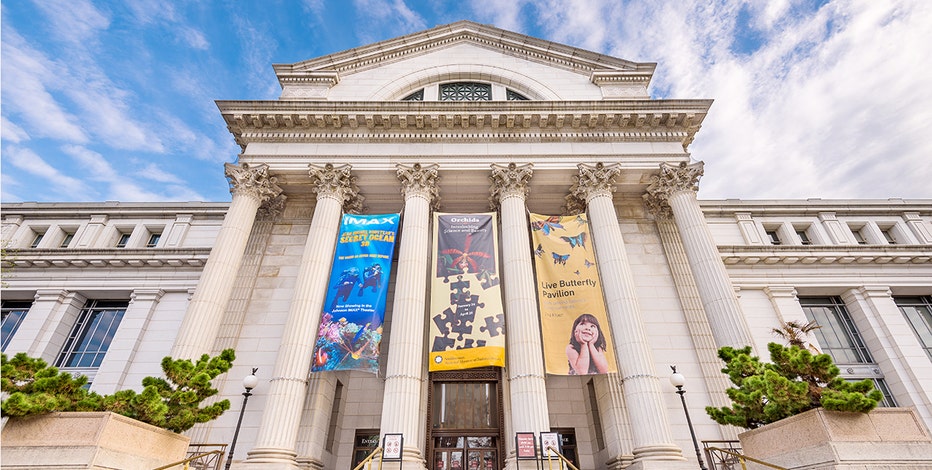 Washington DC, USA – April 12, 2015: Banners hang at the entrance to the National Museum of Natural History in DC. It is considered the second most visited museum in the world.

The donation assisted with the research of genitourinary cancers, resulting in a center bearing his name.

The Hospital for Special Surgery in New York

This charitable donation served as a capital campaign along with other causes. 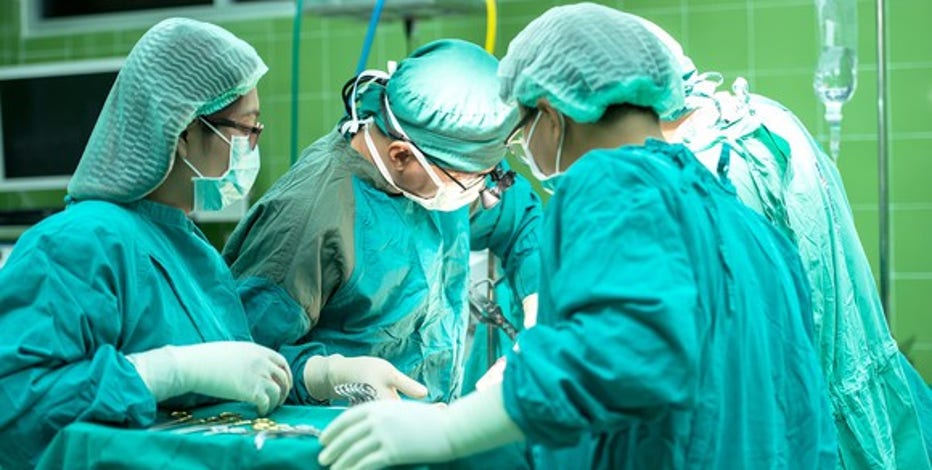 The Dinosaur Wing of the museum was named for his monetary assistance. 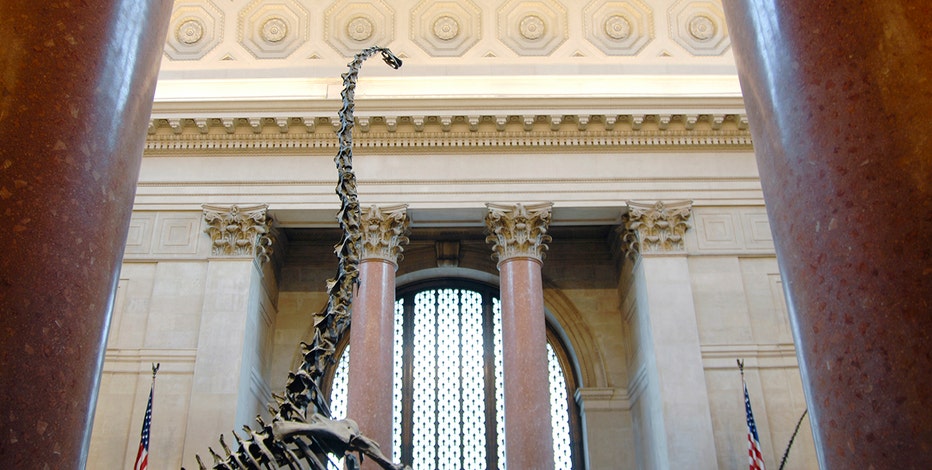 The eight-figure donation sent to cancer research at a center named for Koch. 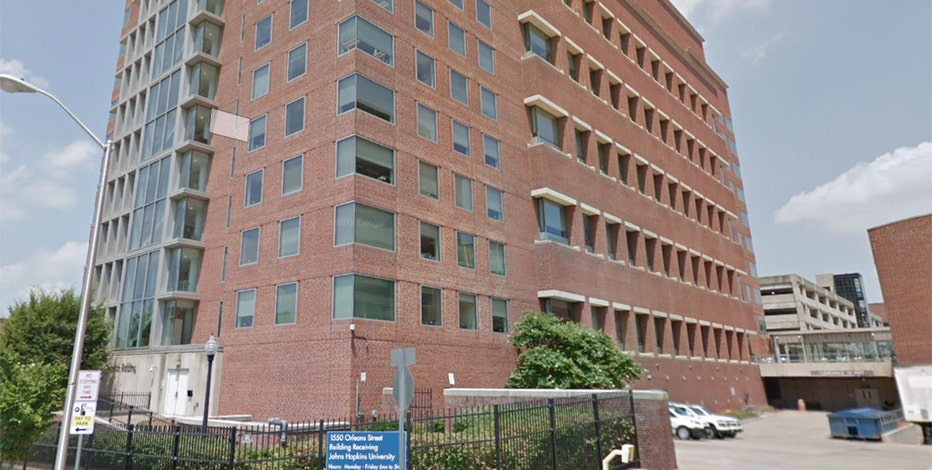 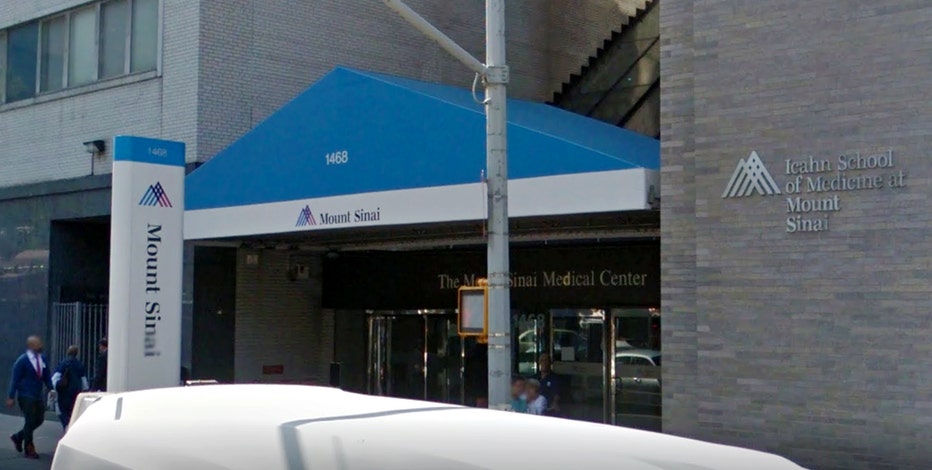