Billionaire conservative donor and industrialist David Koch has died, his brother Charles said. He was 79.

“It is with a heavy heart that I announce the passing of my brother David,” Charles Koch said. “Anyone who worked with David surely experienced his giant personality and passion for life.”

“Twenty-seven years ago, David was diagnosed with advanced prostate cancer and given a grim prognosis of a few years to live,” Koch continued. “David liked to say that a combination of brilliant doctors, state-of-the-art medications and his own stubbornness kept the cancer at bay. We can all be grateful that it did, because he was able to touch so many more lives as a result.”

The Wichita, Kansas-based firm employs close to 120,000 people in 50 countries and controls well-known brands like Brawny paper towels and Dixie cups. The company brings in more than $100 billion in revenue annually, making it the second-largest privately held American business. Koch joined the family business in 1970.

Koch had a large impact on public policy as a co-founder of Americans for Prosperity. Under his leadership, the group organized a network of deep-pocketed conservative donors and millions of activists to throw money and support behind candidates and causes they supported.

He stepped down from his roles in the business and Americans for Prosperity last year, citing health reasons.

Koch’s philanthropy saw him donate to arts causes like New York’s Lincoln Center for the Performing Arts, which renamed a theater in his honor after he donated $100 million for its renovation. He also gave to hospitals like Memorial-Sloan Kettering Cancer Center and New York-Presbyterian Hospital and museums including the Smithsonian Natural History Museum and the American Museum of Natural History. He donated more than $1.2 billion to causes over the course of his life. 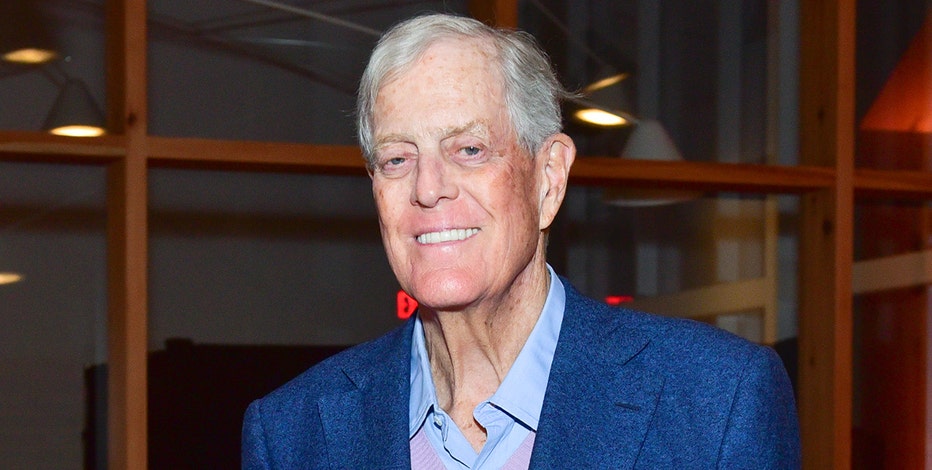 “The significance of David’s generosity is best captured in the words of Adam Smith, who wrote, ‘to indulge our benevolent affections, constitutes the perfection of human nature,’” Charles Koch said.

He joined his family’s business in 1970 after earning a master’s in chemical engineering from M.I.T. He started as a technical-services manager and founded the company’s New York office, New York reported. He was president of his own division within a decade.

Koch’s division, Koch Engineering Solutions, provides equipment and services that improve the quality of fuels, chemicals and foods, according to the company. 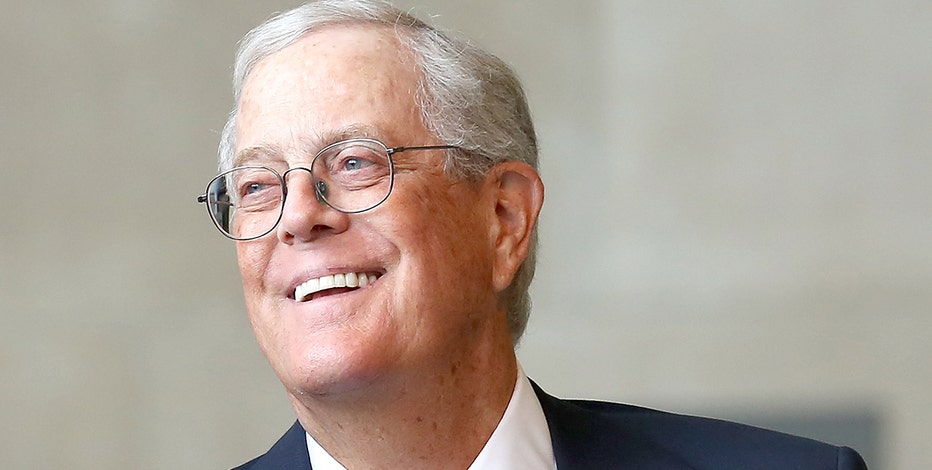 In 1980, Koch ran for vice president with the Libertarian Party alongside presidential candidate Ed Clark. The ticket took a full percentage point of the vote, and Koch later described the campaign as his “proudest achievement,” The Washington Post reported.

In 1991, Koch survived a plane crash in Los Angeles that killed dozens of other passengers. He later pointed to the crash as an inspiration for his philanthropy.

“I was amazed that I had survived this accident,” he told Barbara Walters during a 2014 interview. “Thinking back on it later, I felt that the good Lord was sitting on my shoulder and that He helped save my life because He wanted me to do good works and become a good citizen.”

Koch Industries grew enormously under the brothers’ leadership. David Koch took a 42 percent stake in the company and eventually earned the notoriety of being New York’s second-wealthiest resident.

Koch left behind his wife, Julia, and their three children.

“While we mourn the loss of our hero, we remember his iconic laughter, insatiable curiosity, and gentle heart,” the family said in a statement. “His stories of childhood adventures enlivened our family dinners; his endless knowledge rendered him our ‘walking Google.’ His sensitive heart had him shed a tear at the beauty of his daughter’s ballet, and beam with pride when his son beat him at chess. We will miss the fifth link in our family.

“Yet, we wish for all to celebrate the life and impact of this most generous and kind man. He believed he had a responsibility to a world that had given him so many opportunities to succeed. David’s philanthropic dedication to education, the arts and cancer research will have a lasting impact on innumerable lives – and that we will cherish forever.”